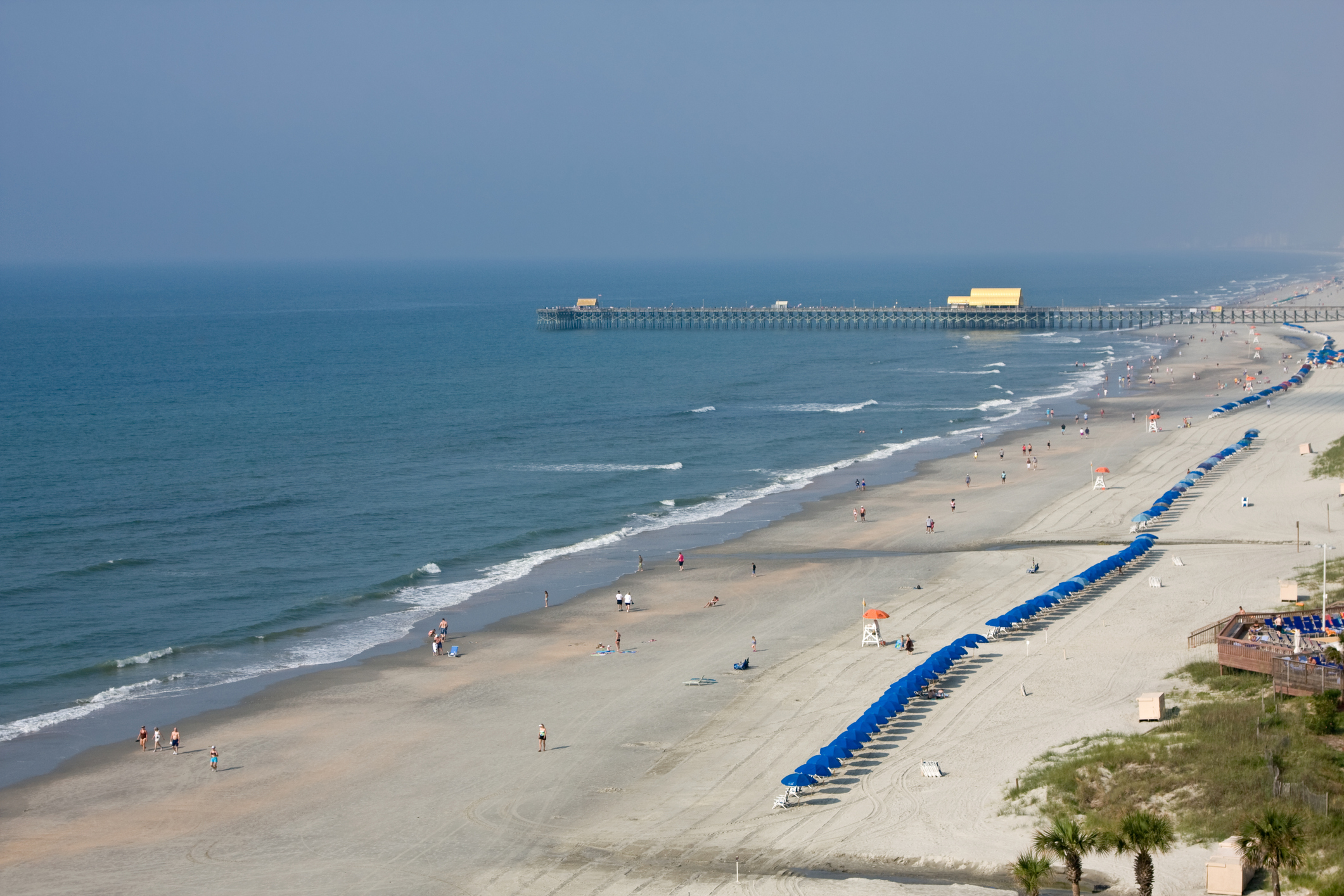 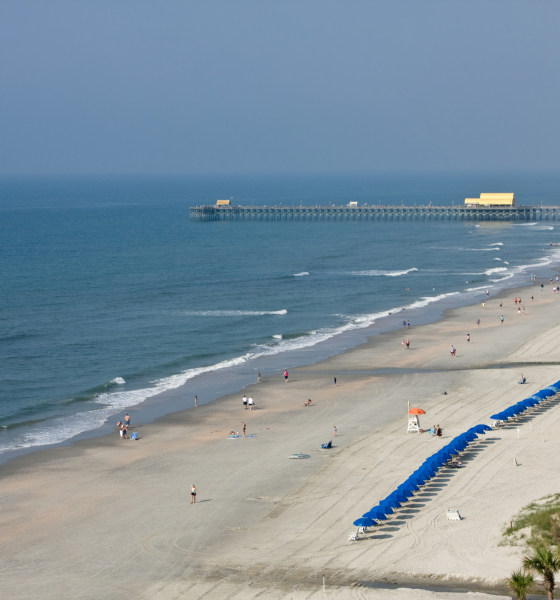 South Carolina lost ground on a critical tourism metric during the month of May, according to data released this week by the S.C. Department of Parks, Recreation and Tourism (SCPRT).

The Palmetto State’s revenue per available room – or RevPAR – fell by 0.4 percent in May.  For the first five months of the year, RevPAR is up by only 0.7 percent from last year.  Tourism officials tried to put a positive spin on the data, saying the number was “slightly ahead” of the previous year “even with the addition of 62 hotels and 6,175 hotel rooms since the beginning of 2012.”

Recent trends clearly point to a slowdown in tourism activity – which is especially disappointing this year considering the relative health of the broader American economy at the moment (a.k.a. #MAGAnomics).

SCPRT had previously projected a 1.4 percent dip in Palmetto State occupancy rates during the month of May, although no estimate was given as to how much money each available room would produce.

As we reported earlier this year, the Palmetto State saw a 4.6 percent increase in RevPAR in 2017 from the previous year – which beat the national growth rate of 3 percent and the southeastern growth rate of 4.3 percent.  Of course we’re still waiting to see whether these RevPAR increases aligned with higher accommodations tax receipts.

As we’ve noted in the past, those numbers don’t always mesh.

The inconsistent data comes despite tens of millions of tax dollars being spent at the state and local level on so-called “destination marketing” campaigns.

This news site has consistently railed against taxpayer subsidization of any tourism marketing, arguing it is simply not a core function of government.  We have also repeatedly pointed out that the greater Myrtle Beach area – the driver of the state’s tourism economy – has failed to diversify as a destination, eroding its long-term competitiveness.

Nonetheless, earlier this year Myrtle Beach’s city council voted to extend its tourism development fee – which was set to expire in 2019 – through 2029.  This fee was initiated nearly a decade ago via the notorious “Coastal Kickback,” one of the most brazen campaign finance scandals in South Carolina history.  Amazingly, no one has ever been held accountable for their role in this scam – which saw hundreds of thousands of dollars in campaign contributions funneled to select politicians through a shadowy network of corporations.

The tourism development fee has pumped tens of millions of dollars directly into the coffers of the Myrtle Beach Area Chamber of Commerce (MBACC), an organization which is currently staring down a lawsuit claiming it misappropriated these funds.

The lawsuit claims MBACC paid “crony companies” more than $30 million over a three-year period without bidding these contracts out competitively.  These companies in turn are alleged to have provided “unsubstantiated goods” and inflated service invoices.

Also, the public has never voted on the tax hike via a referendum … it has been approved (and now re-approved) by a vote of city council with the support of mayor Brenda Bethune.

It is also not at all what we were hoping for when our founding editor endorsed Bethune as a “reformer” in the 2017 mayoral race.

Can Myrtle Beach turn it around?  We certainly hope so … tourism is a major economic development engine for South Carolina, and if it is struggling so is our state’s broader economy.

But continuing to raise taxes in support of counterproductive bureaucratic “leadership” that has failed to maximize this competitive advantage would be insane.

Of course this is South Carolina, where “Mo Money, Mo Problems” is the unofficial state government motto …