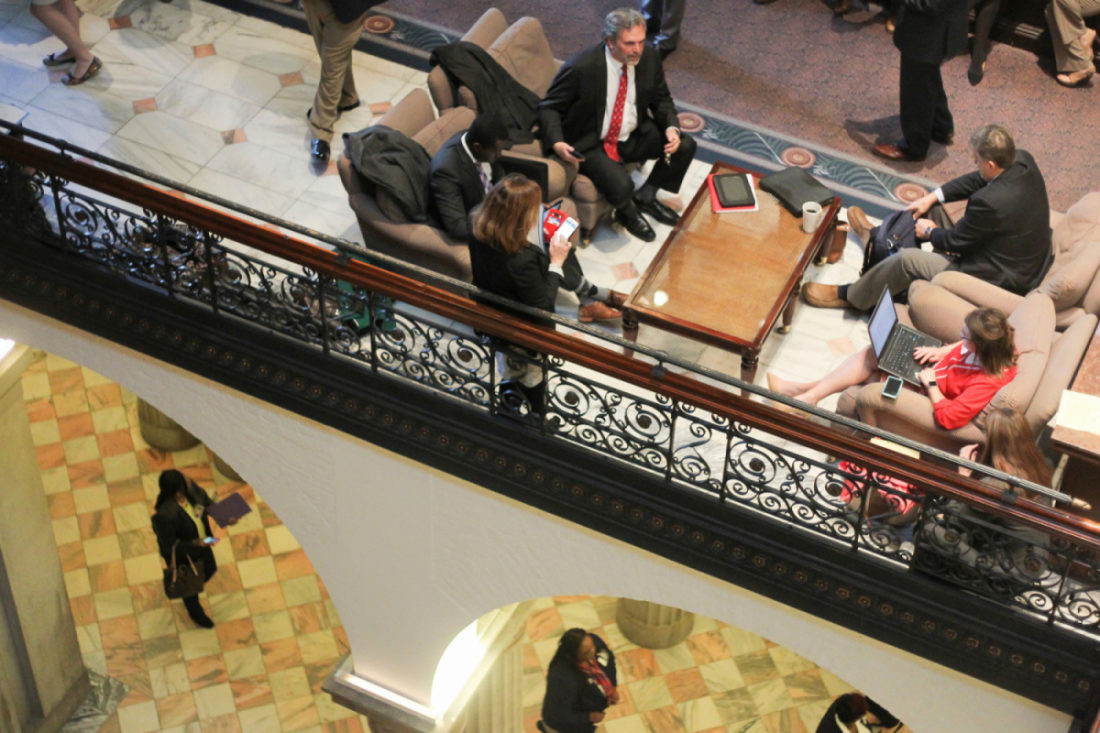 A month ago, this news site reported exclusively on insurance executive Bill Turbeville’s decision to move from his home in Forest Acres, South Carolina to an apartment a few blocks away from the state capital in downtown Columbia, S.C.

The purpose of his relocation?  Politics.  “Republicans” needed a candidate to run for S.C. Senate District 20 (map), which was vacated two months ago via the resignation of former state senator John Courson.  After state representative Nathan Ballentine begged off, Turbeville was recruited by the party as a wealthy alternative who could self-subsidize a challenge against influential Democrat Dick Harpootlian.

Of course before he could run, he had to live in the district (a pesky requirement of state law).

Little did “Republicans” know they know they would wind up with four candidates jumping into the race … or that Turbeville’s decision to relocate for the expressed purpose of campaigning for office (a process known as “parachuting” or “seat-shopping”) would become such a headache for the first-time candidate.

In moving from his old district to his new one Turbeville did everything right … on paper, anyway.

Both he and his new wife registered to vote at their new address.  They gave up the property tax relief they were previously claiming on the home in their old district.  They paid what appears to be fair market value for a six-month lease on a Senate Plaza apartment owned by state representative Bill Herbkersman of Bluffton, S.C.  And to further demonstrate his resolve, Turbeville reportedly told intimates he was close to purchasing a new home in the pricey, left-leaning Shandon neighborhood of downtown Columbia, S.C.

“He’s committing to the play,” we noted at the time.

Over the last few weeks, it has become clear the Turbevilles haven’t quite cut the cord.  Their old home isn’t for sale.  Nor have they purchased a new one.  In fact, this news site has been provided with multiple images which would seem to indicate the couple is still residing (at least part-time) at their old home in Forest Acres – which is located in S.C. Senate District 22 (map).

Here’s one of the images, which depicts a Lexus sport utility vehicle driven by Turbeville’s wife parked in the driveway of their “former” residence … 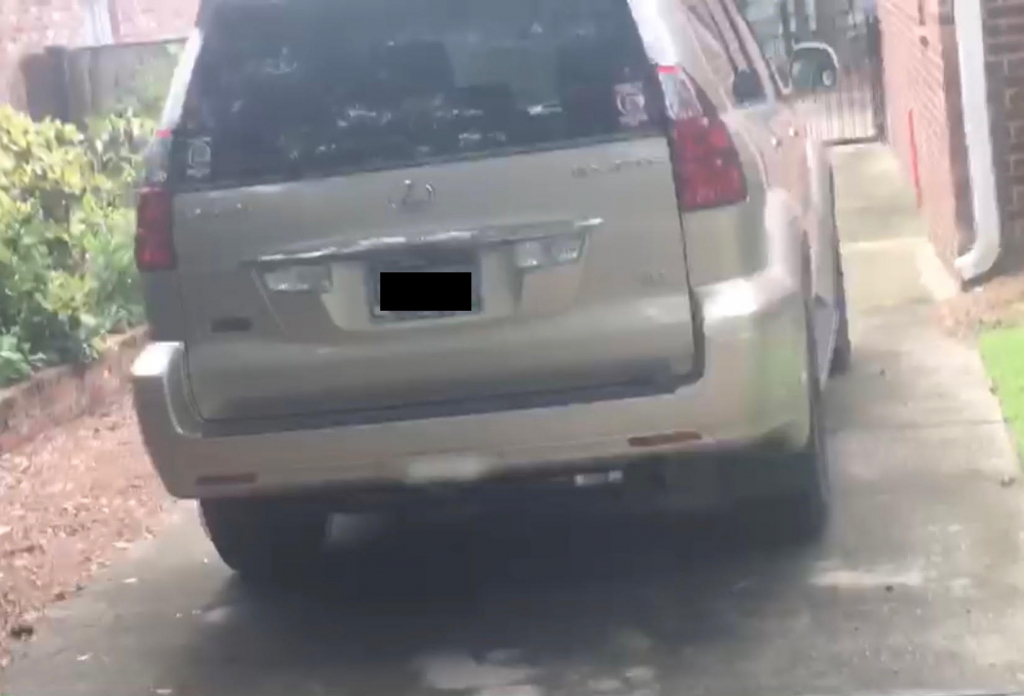 We were able to confirm the ownership of this particular SUV via Richland County, S.C. property tax records.  Several other photos have been provided to us of other vehicles spotted on the property – the ownership of which we are currently endeavoring to confirm.

These vehicles have been observed by multiple sources on the property at all hours – morning, afternoon, evening and night.

Whatever is transpiring here, the optics look terrible for Turbeville – who is regarded as the favorite to capture the GOP nomination in next week’s partisan primary election for this seat.

Even if he and his wife are merely paying occasional visits to their “old” home, the imagery portrays – at best – a campaign with one foot in each district.  At worst, it signals Turbeville wasn’t “committing to the play” after all.

Questions about the validity of Turbeville’s “opportunistic geography” could wind up accruing to the benefit of Columbia, S.C. attorney Christian Stegmaier, who has made Turbeville’s residency a key issue in the GOP primary.

Our view?  As we have said all along, residency scandals have never really bothered us all that much …

“We have absolutely nothing against wanna-be politicians who relocate to areas where they believe their electoral prospects are better,” we wrote last month.  “At the end of the day, a person’s geographic history has never struck us as a particularly valid reason to vote for (or against) them.”

But the issue is a big deal to plenty of voters, and if a candidate is exposed as attempting to pull a fast one on the constituents he or she is seeking to represent … then the move could conceivably create considerable backlash against them.

To be clear: We have nothing against Turbeville.  Like the fiscally liberal Courson, he’s been described to us as a “moderate” candidate (not the sort we would support) – but he’s also been tremendously successful in his chosen profession.

Still, it appears as though the residency question that has dogged his candidacy from the outset isn’t going anywhere anytime soon.