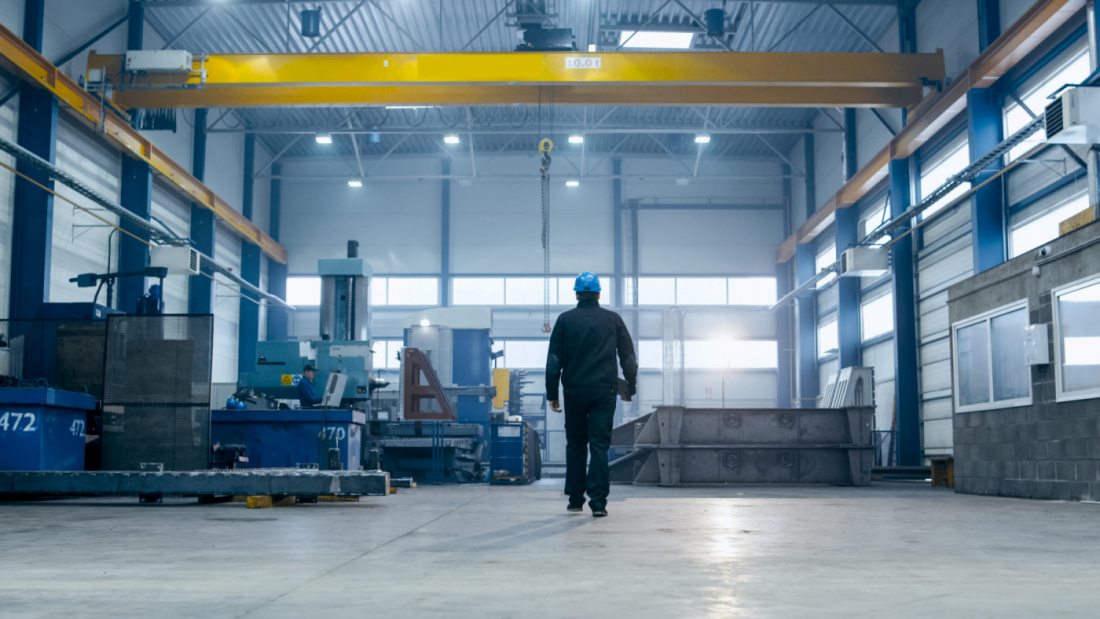 South Carolina’s workforce shrank again during the month of June, further evidence that its economy is not #Winning under current “Republican” governor Henry McMaster.

According to data released on Friday by the U.S. Bureau of Labor Statistics (BLS), the Palmetto State’s labor participation rate – or the percentage of its working age population currently participating in the workforce – dipped 0.2 percent from May’s reading to 57.7 percent.

That is yet another all-time low … at least since the BLS began tracking this metric back in January of 1976.

Labor participation in South Carolina is now down a full percentage point since McMaster took office in late January 2017 – a steady downward trend that signals a broader weakening of the state’s employment situation.

News of the Palmetto State’s deteriorating employment situation comes just one day after the state slipped a spot on CNBC’s 2018 list of “America’s Top States for Business.”  South Carolina has fallen three spots on that list since McMaster took office.

South Carolina’s unemployment rate did decline in June – from four percent to 3.8 percent – but that statistic is not a reliable indicator.

As we have noted ad nauseam, the “unemployment” rate only accounts for a small segment of workers within the labor force.  By contrast, labor participation rate tracks the size of the workforce itself.  That makes it a far more meaningful measure of economic health … which is why we report on it (and why the state’s politicians conveniently ignore it).

Recently, though, mainstream media outlets have begun paying attention to this metric – which will hopefully result in the public getting a better sense of the true state of South Carolina’s employment situation.

Since McMaster took office, the state’s workforce has now added only 8,034 people – well shy of the 21,000 figure he likes to brag about on the campaign trail.  But that’s just part of the picture.  In the year-and-a-half McMaster has been on the job, the state’s working age population has grown by 80,252 people.

In other words, we’re only creating one job for every ten new entries into the workforce.

Not good … and certainly not #Winning.

By comparison (as we pointed out in this recent piece), the state’s workforce expanded by 140,955 people under former governor Nikki Haley (below) – an average of 23,500 new jobs per year.  However its working age population grew more than twice as fast over the same period, expanding by 307,507 people. 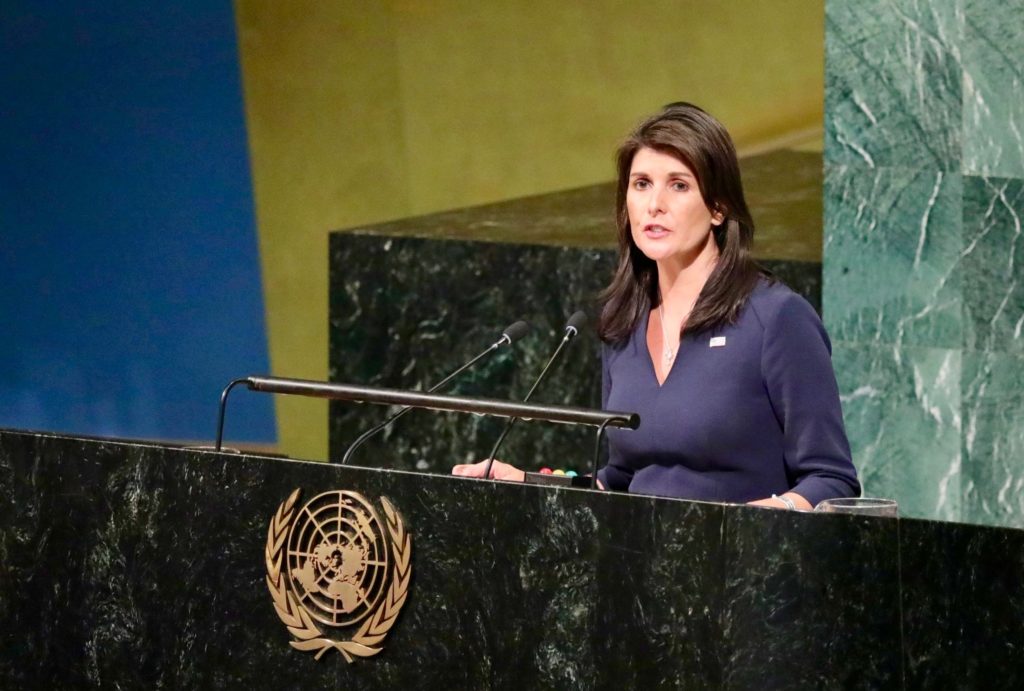 Haley’s jobs record was abysmal, don’t get us wrong.  But it was much better than McMaster’s.

There are also some serious headwinds to consider moving forward: Heightened exposure to a trade war, tax hikes, #NukeGate and a stagnant tourism economy.