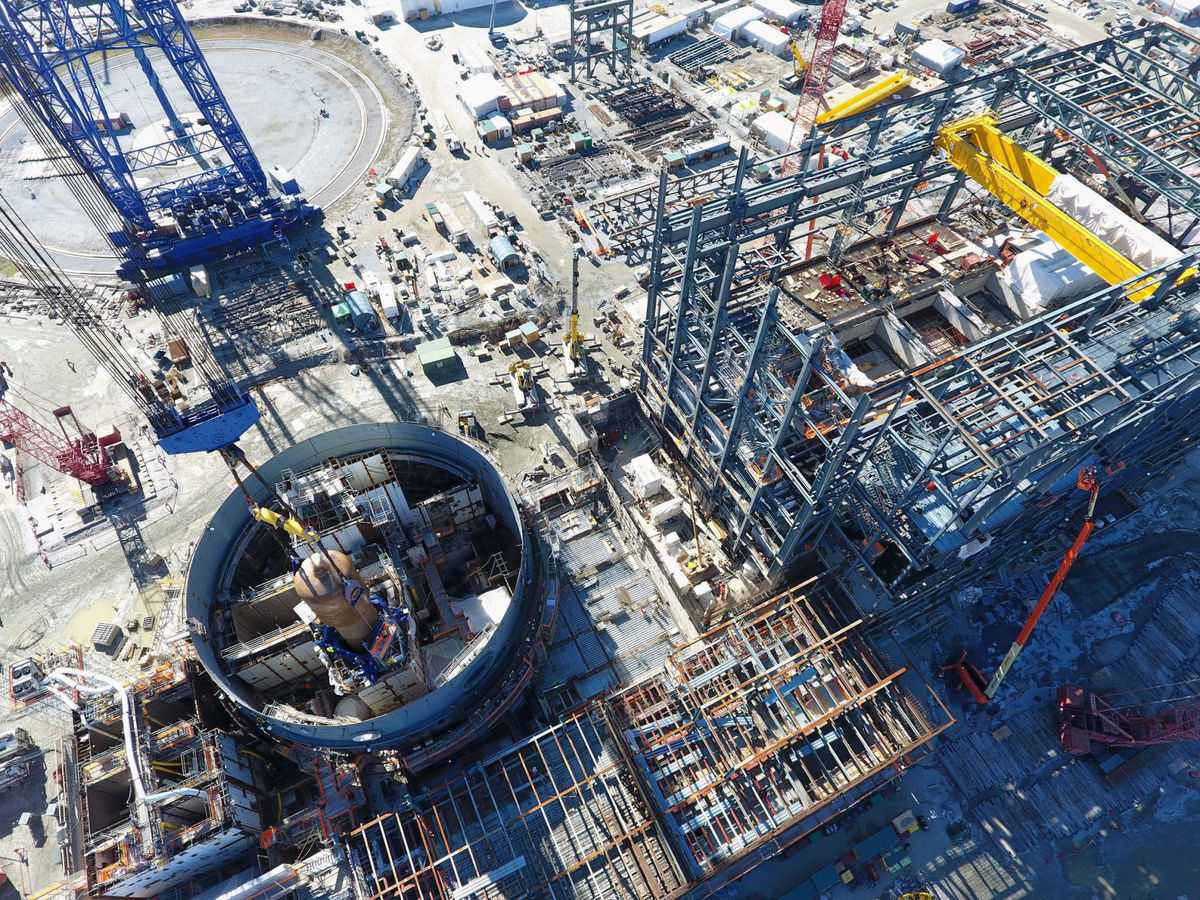 For months, this news site has approached South Carolina’s #NukeGate debacle from a simple construct: Obtaining the maximum amount of relief for ratepayers that the market will bear and the courts will accept.

In the aftermath of one of the greatest command economic failures in Palmetto State history – the abandonment of a pair of next-generation nuclear reactors at the V.C. Summer nuclear generating station in Jenkinsville, S.C. – our goal has been to get beleaguered ratepayers of crony capitalist utility SCANA as much money back as possible from this $10 billion disaster.

The only problem?  It’s not immediately clear how to do that …

So far two plans are on the table …

First is the Dominion deal – a proposal from Virginia-based Dominion Energy that would provide $1.6 billion in immediate relief to SCANA ratepayers, $1.7 billion in debt relief related to the botched V.C. Summer project and gradually reduced utility rates over time.  Supporters of the proposal say it is the only viable private sector option to extricate the state from this mess, whereas opponents claim the company is merely trying to “lock in artificially high energy costs.”

(To read our latest in-depth treatment of this issue, click here).

The second plan?  A legislative agreement that would temporarily cut rates by higher margins – but provide only around $260 million in immediate ratepayer relief.  Also, lawmakers’ proposal has invited a federal lawsuit – one the state may not be able to win.

We haven’t endorsed either plan, although we see the merits in both.

Whichever deal you support, though, there is one pot of money that shouldn’t be up for debate … 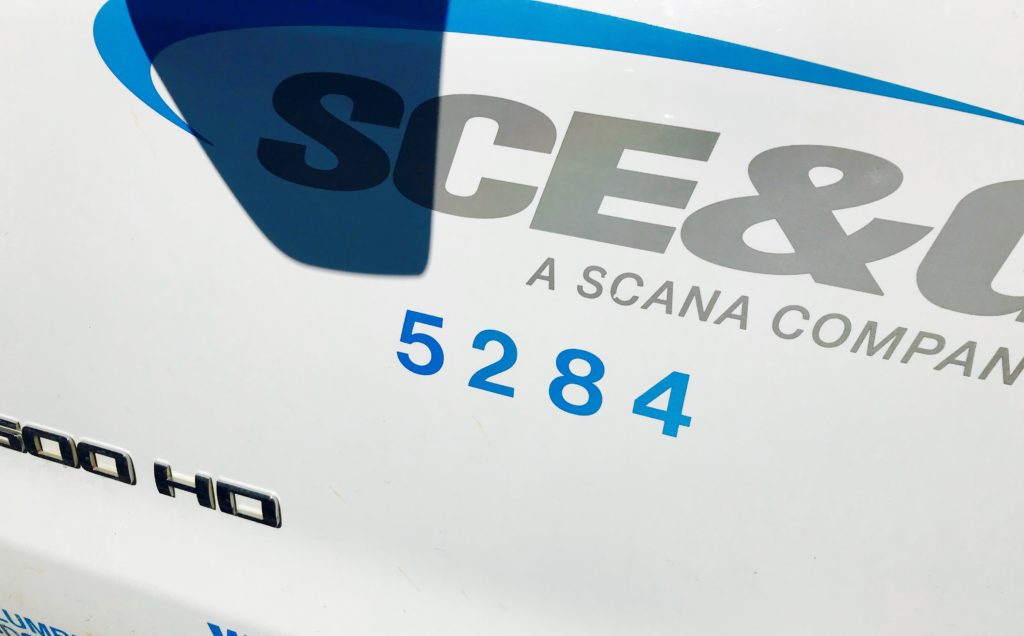 According to reporter Tom Barton of The (Columbia, S.C.) State newspaper, SCANA put $110 million into a trust account for executive compensation after its government-run partner on the V.C. Summer project – Santee Cooper – pulled the plug on the reactors a year ago.

Santee Cooper, incidentally, is in a hopelessly untenable situation.  It is drowning in debt and (like SCANA) the focus of a major ongoing criminal investigation.  Even so, last year the state-run utility awarded a taxpayer-funded $16 million golden parachute to the disgraced chief executive officer who presided over the #NukeGate debacle.  Three days later, documents were published revealing that executives at both utilities knew the V.C. Summer project was doomed … but kept raising rates on consumers anyway.

This news site condemned the golden parachute for former Santee Cooper CEO Lonnie Carter – and to be consistent we condemn any payday for SCANA executives who were affiliated with this debacle.

In fact, we would call on SCANA to put every single penny of this $110 million account into its recently “sweetened” offer to ratepayers (assuming it hasn’t been allocated there already).

Our rationale is simple: What “the market will bear and courts will accept” must also operate within the confines of the court of public opinion – and if golden parachutes get awarded to a bunch of SCANA executives who raised rates on consumers knowing full well their reactors were going “tits up,” then people are going to get strung up by their toes.

“Golden parachutes may give way to golden showers,” one longtime Midlands political analyst told us.

Back in 2007, members of the S.C. General Assembly put ratepayers on the hook for more than $2 billion of the costs associated with the abandoned nuclear project.  We’re referring, of course, to the notorious Base Load Review Act (BLRA) – legislation advanced by liberal state lawmakers and allowed to become law by former governor Mark Sanford.

Legislative leaders have also steadfastly refused to sell Santee Cooper – an asset that could have fetched the state billions of dollars when we proposed unloading it over a decade ago.  They didn’t listen, and now their failure could haunt the state for decades to come.  As of this month, they are just getting around to studying the issue.

The reactors at the V.C. Summer nuclear generating station were supposed to have been operational in 2016 and 2017, respectively, at a cost of $9.8 billion.  That obviously didn’t happen …

Lawmakers have tried to absolve themselves of culpability in connection to this matter, but their efforts have left much to be desired …

“The ‘mushy middle’ solution they have settled upon not only fails to maximize ratepayer relief but invites the very legal armageddon we have been warning readers about for months,” we wrote recently.

We have also warned that the protracted court fight now upon us could cost the state billions of dollars in economic activity and tens of thousands of jobs.

Hell, it already is costing the state jobs …

Moreover, as we’ve said all along “we don’t trust the politicians who created this disaster to get us out of it.  At all.”

Still, SCANA doling out big bonuses to executives under any circumstance is only going to enrage the public … no matter who sowed the seeds of this disaster.