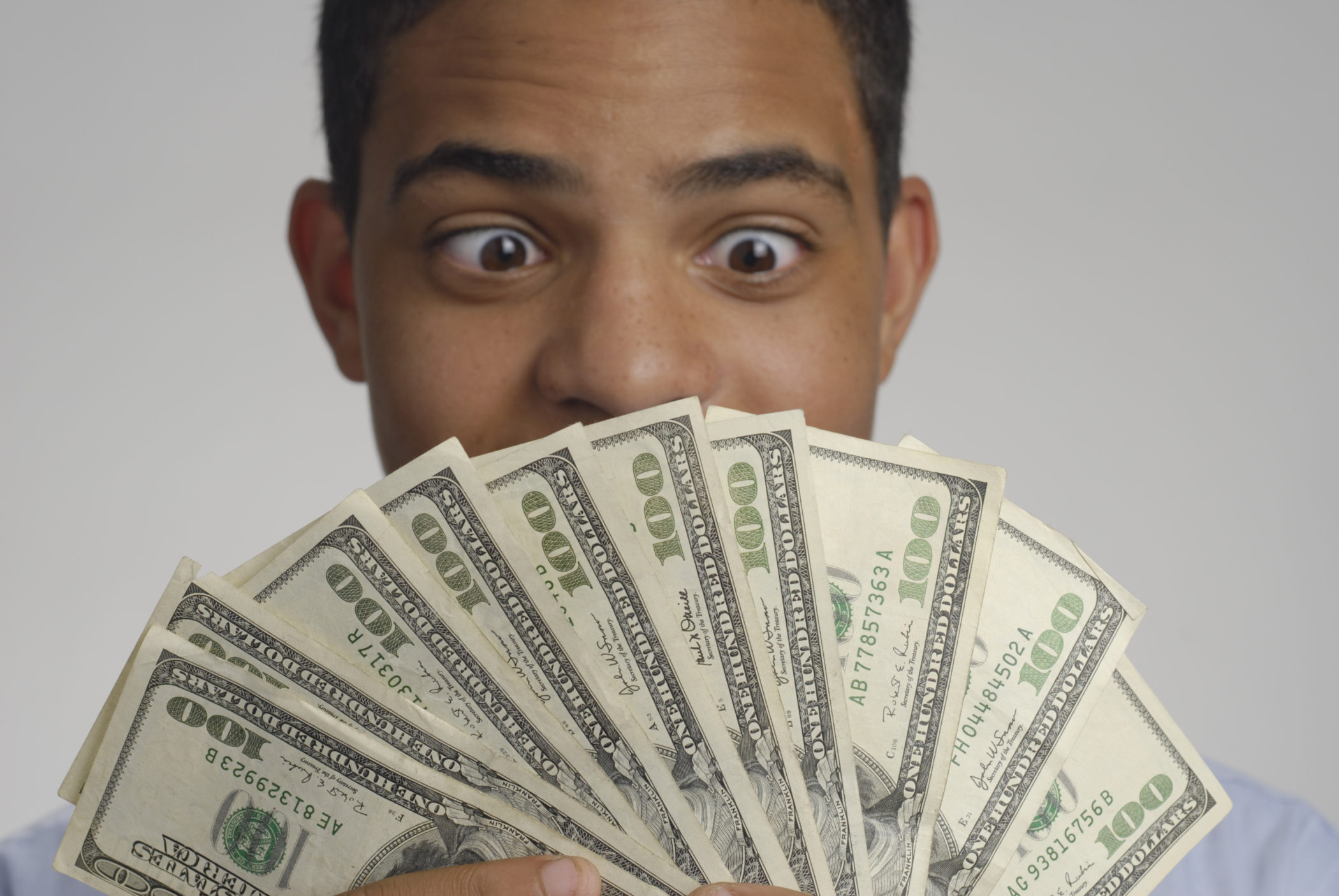 According to Cahaly’s latest poll, 50 percent of South Carolina respondents surveyed said they supported a proposed deal from Virginia-based Dominion Energy to purchase embattled Cayce, S.C. utility SCANA for $14.6 billion.  That deal includes $1.3 billion in upfront reimbursements for SCANA customers who got ripped off by #NukeGate – state government’s spectacularly failed intervention in the nuclear power business.

By contrast, only 15.45 percent of respondents said they opposed the offer.  Among supporters, 17.27 percent said they strongly supported the deal compared to just 7.27 percent who said they strongly opposed it.  That’s more than a 2-to-1 intensity gap, which we noted would be “worth watching as this issue becomes enmeshed with upcoming elections.”

Support is even higher (56.33 percent) among electric and gas customers of SCE&G, SCANA’s South Carolina subsidiary.

Not long after these poll results became public, this news site’s advertising department received an email from the firm handling Dominion’s account.

What did it say?

After a six-week hiatus, the company was re-launching the advertising campaign it previously suspended in response to complaints from state lawmakers.

In other words, expect support for this deal to climb further in the days and weeks to come as another sustained barrage of Dominion advertising cascades over the Palmetto State’s airwaves …

This news site hasn’t endorsed the Dominion deal – but we haven’t blasted it either.  And whatever you think of the offer, it’s the only thing currently on the table that will provide ratepayers with anything resembling relief from this colossal cluster.

To recap: SCANA and government-owned utility Santee Cooper were able to socialize more than $2 billion worth of investment risk associated with the botched construction of two next generation nuclear reactors in Fairfield County, S.C.  This socialization was made possible thanks to the now notorious Base Load Review Act (BLRA), which was advanced by liberal state lawmakers and allowed to become law in 2007 by former governor Mark Sanford.

The two utilities spent the past decade building (or as it turns out, not building) these reactors a cost of $9.8 billion.  The money was spent, but the project was never completed.  In fact it’s not even half-completed – with the cost to finish it reportedly ranging anywhere from $9-16 billion.

Here’s the problem: Voters know they are in line to receive roughly $1,000 as part of the Dominion deal.  If a legislative “solution” deprives them of this payday, it could ultimately backfire on the lawmakers who voted to kill the Dominion deal.

Especially if they were among the lawmakers who voted for the BLRA in the first place (ahem, Nathan Ballentine).

As one pro-Dominion strategist told us last week, “a $1,000 check is coming to (people’s) mailboxes and the General Assembly is standing in the way,”

“Members are going to get hit for screwing up a private sector solution to this problem,” the strategist added.

We’ve spoken to several GOP candidates who told us they plan on making this issue the centerpiece of their upcoming campaigns – and Cahaly’s poll certainly seems to indicate they will find a receptive audience when they do so.

“The only thing worse than a private sector problem being caused by the legislature is a legislative attempt to fix it,” one advisor to a 2018 S.C. State House candidate told us.

Of course the real danger in scuttling this deal would come via the legal- not the political – arena.

As we’ve frequently noted, a protracted court fight could cost the state billions of dollars in economic activity and tens of thousands of jobs.  In fact, it’s already costing the state jobs.

Lawmakers know it, too.  Efforts to completely repeal the controversial BLRA were shut down last month after constitutional questions were raised.  Instead, the S.C. Senate decided to go with a partial repeal of the measure – although it’s not immediately clear whether this “compromise” will pass constitutional muster, either.

One thing is clear: If the Senate’s bill (S. 954) passes as currently written, Dominion executives have made it clear they are prepared to walk away from the company’s offer.

Bottom line?  There is no good answer to this legislatively created fiasco … but there are some answers that are worse than others.