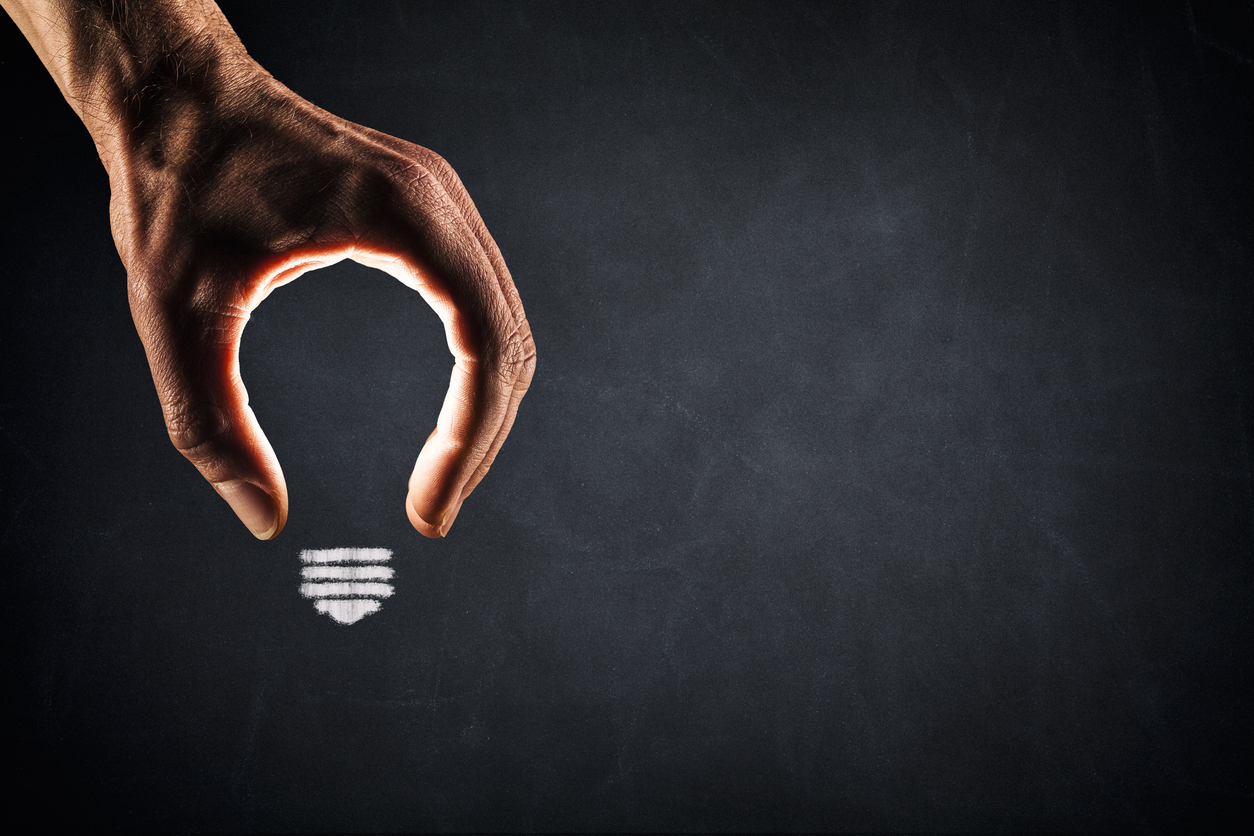 As this news site exclusively reported yesterday, the South Carolina House of Representatives is planning to vote this week on what it is calling a “repeal” of a notorious piece of special interest legislation – one that socialized $2 billion worth of investment risk related to a failed nuclear power project.

We’re referring of course to the infamous Base Load Review Act (BLRA) – passed eleven years ago by the “Republican-controlled” General Assembly and allowed to become law by former governor Mark Sanford.

This legislation paved the way for crony capitalist energy provider SCANA and government-run utility Santee Cooper to raise rates on consumers while they constructed a pair of next-generation nuclear reactors in Jenkinsville, S.C. at a cost of $9.8 billion.

As of this writing, there are no plans to complete the project …

Confronted by the righteous anger of ratepayers – and eager to cover their own asses – lawmakers have been scrambling over the last few weeks to find a solution to the debacle that provides relief to ratepayers but doesn’t slam the door on a possible negotiated settlement.

To wit: Virginia-based Dominion Energy has offered $14.6 billion to purchase SCANA – a deal that includes $1.3 billion in relief for ratepayers.  That deal would be taken off of the table in the event the BLRA is repealed, though.

Does the language currently contemplated by House leaders really repeal the BLRA, though?

According to our sources, the House amendment – which many members have yet to see – would set an “experimental rate” of zero for the 18 percent nuclear surcharge currently in place (i.e. the portion of ratepayers’ monthly bills that is earmarked for these abandoned reactors).

In other words, there are strings attached.

House leaders told us their approach is modeled after “what the Senate wants to do” – a nod to the unpredictable “upper chamber” of the S.C. General Assembly, where any amendment involving the repeal of the BLRA faces a far steeper climb.

“Repealing the BLRA eliminates the ability to charge for the reactors,” one GOP House leader told us.  “(SCANA) would have to go before the Public Service Commission for standard rate increases.  They’ve only done that one time in the last ten years.  They’ve used the BLRA to attain the other increases at a much lower threshold.”

Another GOP leader in the House told us the SCPSC “has the ability to keep the experimental rate we set in place but they have the ability to alter it,” too.

To “the lowest possible rate within the zone of reasonableness.”  Whatever that means.

That strikes us as a curious amount of authority to give the SCPSC, an entity lawmakers have been assailing over the last few months for its failure to protect ratepayers throughout the #NukeGate debacle.

Still, “Republicans” in the House praised the draft amendment as a victory for ratepayers who were otherwise likely to pay far steeper future costs associated with the botched project.  They also hailed it as a major political victory for speaker of the House Jay Lucas.

“What Jay has done has get the ratepayer a seat at the table,” one GOP leader told us. “His action and determination has probably saved the ratepayers billions of dollars over multiple generations.”

Lucas had to twist some arms to get the compromise through his caucus, though, although his allies in the House hotly contested rumors that individual members were threatened with the loss of their committee chairmanships and committee assignments if they refused to go along with the deal.

“Jay took the time with the caucus to go through every aspect of the amendment and solicit questions and comments,” one of the speaker’s top lieutenants in the House told us.  “Anything to the contrary of that is pure balderdash.”

The House amendment – as currently worded – is not so much a repeal of the BLRA as it is an invitation to negotiate.  It’s an effort on the part of lawmakers to simultaneously appease the public while not completely pulling the plug on a negotiated agreement with Dominion (or perhaps another suitor).

“Mark my words, Dominion won’t walk,” one GOP leader told us. “I think they counter after we do this.”