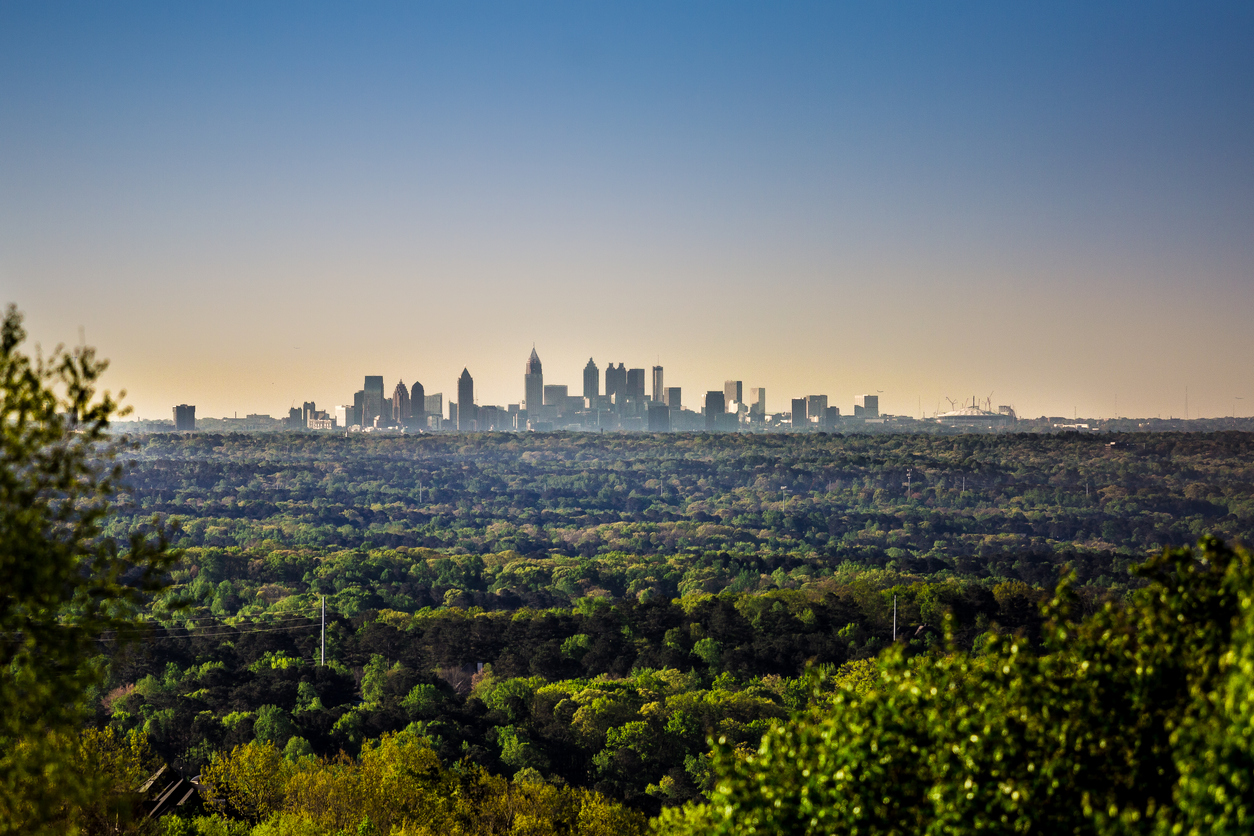 We’ve written previously regarding the incredible back story of Atlanta-based political strategist Robert Cahaly – whose unconventional polling methods continue to confound the left-leaning mainstream media and their unreliable, purchased surveys.

There’s no such thing as a crystal ball in politics, but Cahaly’s polls for the Trafalgar Group are the closest thing going these days.

After gaining national celebrity status last November as one of the only pollsters in the country to correctly predict U.S. president Donald Trump‘s shocking upset victory, Cahaly rung the bell again in last month’s “Republican” primary for the South Carolina fifth congressional district – missing the outcome that race by just one-tenth of a percentage point.

He literally couldn’t have gotten any closer …

Polls taken just prior to Tuesday’s vote showed a tie race – or a narrow victory for Ossoff.

The final Trafalgar Group poll taken prior to the election showed Handel winning the race by two percentage points – a late surge of GOP momentum the other pollsters missed.  Handel ultimately won the election by a 3.8 percent spread – dealing a decisive blow to obstructionist Democrats in Washington, D.C. (and providing yet another example of Cahaly’s polling prowess).

How does he do it?

As we noted in one of our prior reports, Trafalgar’s surveys are short and sweet – in contrast to the lengthy, verbose MSM polls.  According to Cahaly, most voters simply don’t have time to respond to longer surveys – meaning samples taken from these surveys aren’t representative of the electorate.

Whatever Cahaly’s firm is doing, it’s working … making him the hottest pollster in the country right now.