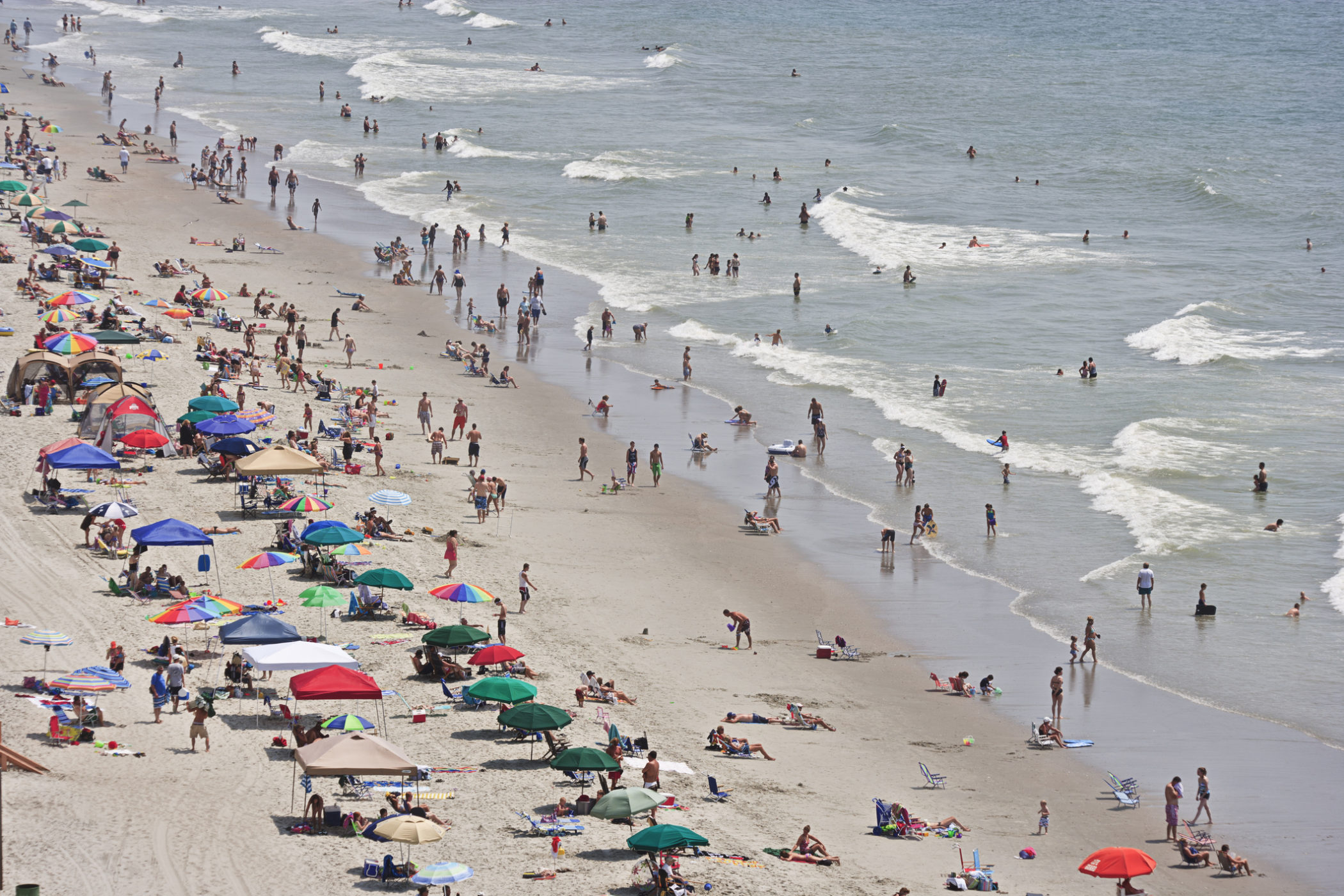 South Carolina’s tourism industry is off to a worse-than-expected start to the year – and projections for the first two full months of spring indicate a likely contraction from last year’s performance.

According to data released this week by the S.C. Department of Parks Recreation and Tourism (SCPRT), the Palmetto State’s revenue per available room – or RevPAR, the key tourism metric – climbed by a meager 0.5 percent during the month of January (the latest month for which numbers are available).

That increase came “despite a coastal snowstorm the first week of the month,” according to agency officials.

Occupancy rates were forecast to expand by 0.9 percent for the month, though, so this strikes us as a “miss.”

Also, SCPRT is forecasting occupancy rate declines of 3 percent for April and 1.4 percent for May – although it projects “a rebound as the summer season gets underway.”

As we reported last month, the Palmetto State saw a 4.6 percent increase in RevPAR in 2017 from the previous year – which beat the national growth rate of 3 percent and the southeastern growth rate of 4.3 percent.  Of course we’re still waiting to see whether these RevPAR increases aligned with higher accommodations tax receipts.

As we’ve noted in the past, those numbers don’t always mesh.

The disappointing start to 2018 comes as one of the state’s top tourism officials recently announced his decision to step down.

Brad Dean, CEO of the Myrtle Beach Area Chamber of Commerce (MBACC), announced last month that he was resigning to take a similar post in Puerto Rico.

As we noted in our coverage of his announcement, Dean stepped down at an exceedingly turbulent time for the Grand Strand.  In addition to stagnant tourism numbers, the greater Myrtle Beach area has simply failed to diversify as a destination.  Also, local voters are beginning to realize the nonexistent impact of tourism taxes like the one imposed on citizens a decade ago via the notorious “Coastal Kickback,” one of the most infamous campaign finance scandals in South Carolina history.

How do we know this?  Because just last month, voters in North Myrtle Beach emphatically rejected a similar tax hike.

Myrtle Beach leaders are set to “re-impose” this tax hike for another decade, although they will do so via a vote of county council – not a referendum of the people.

Also of interest?  Dean’s resignation came less than a month before his organization was slapped with a major lawsuit alleging it paid “crony companies” millions of tax dollars from the “Coastal Kickback.”

News of this lawsuit was exclusively reported last week by WBTW TV-13 (CBS – Florence/ Myrtle Beach, S.C.).  The station is reportedly preparing to publish a follow-up report to its original coverage sometime this week.