After months of posturing and politicking, it could all come down to one vote …

The resolution of #NukeGate – the state of South Carolina’s spectacularly failed intervention in the energy industry – will become infinitely clearer when the State Senate takes up S. 954, a piece of legislation that could be used as a vehicle to partially repeal the notorious Base Load Review Act (BLRA).

In fact one Senate leader, Shane Massey (above), is preparing to file an amendment to the legislation that would do just that … potentially dooming what some believe is the last, best chance for Palmetto State ratepayers to get anything back from this catastrophic command economic failure.

The BLRA was advanced by liberal state lawmakers and allowed to become law in 2007 by former governor Mark Sanford.  Under the terms of this glorified handout, crony capitalist power provider SCANA and government-owned utility Santee Cooper were able to effectively socialize more than $2 billion worth of investment risk associated with the botched construction of two next generation nuclear reactors in Fairfield County, S.C.

Drowning in debt, Santee Cooper pulled the plug on the reactors eight months ago – killing an estimated 5,600 jobs, squandering billions of dollars in investment and throwing the state’s energy future into chaos.  That decision has also prompted a flood of lawsuits and criminal investigations – as well as a full-court press by lawmakers to try and undo the damage they did (or at least give that impression to voters).

#NukeGate has also resulted in several potential blockbuster deals for the embattled utilities at its radioactive center – including the proposed sale of SCANA to Virginia-based Dominion Energy and the rumored sale of Santee Cooper to Florida-based NextEra Energy.

The latter deal amounts to a taxpayer-funded bailout as far as we’re concerned.  The Dominion deal?  It is currently the best – and only – offer we’ve seen put forward that offers ratepayers anything back on this debacle.

To be clear: Dominion’s deal doesn’t get ratepayers completely off the hook for the cost of the project, but it does provide an estimated $1.3 billion in up-front reimbursement to SCANA customers and would reduce a chunk of the 18 percent “nuclear surcharge” that its ratepayers are continuing to pay on this abandoned project. 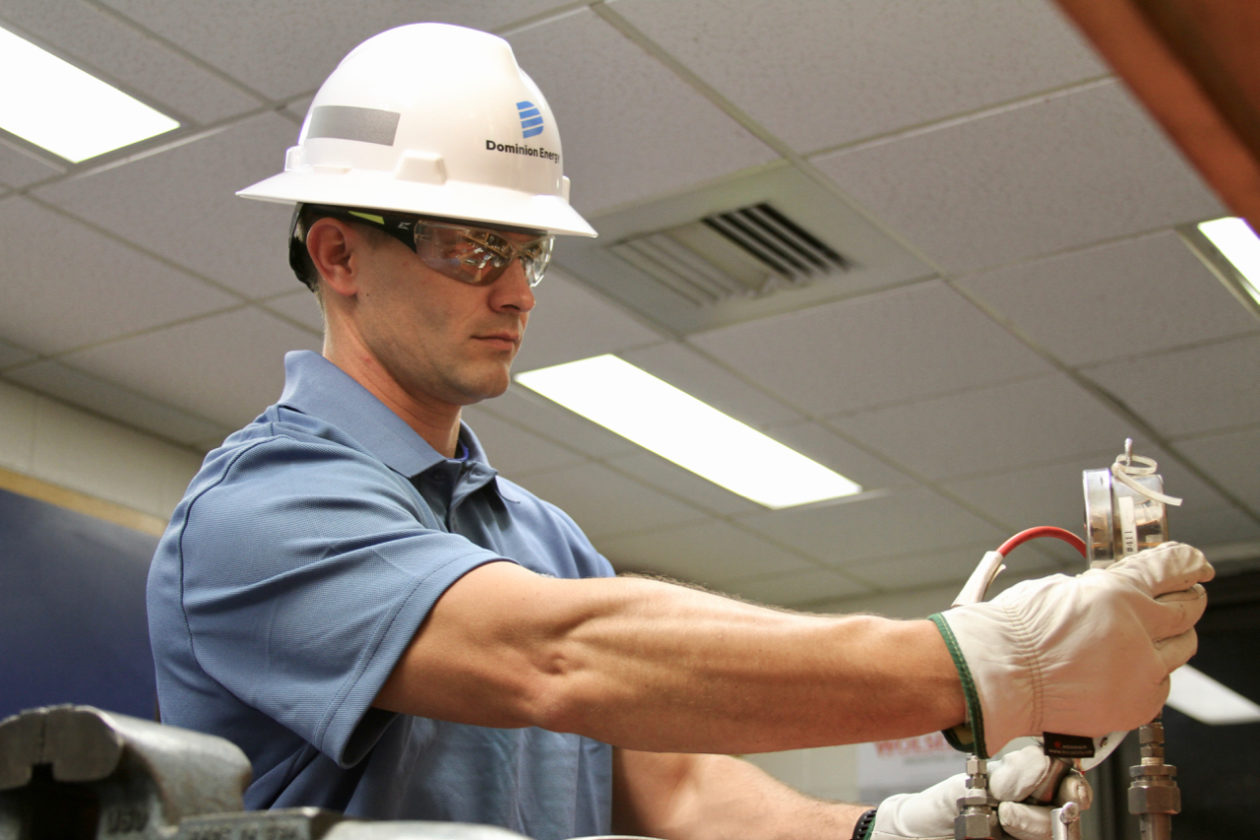 This news site hasn’t endorsed the Dominion deal (we think the company can go a little further in its pot sweetening), but we haven’t been hostile toward it either.

Massey has.  He’s referred to the company as the equivalent of payday lenders – and basically accused its leaders of lying to South Carolinians.

That’s heady rhetoric, although Massey wasn’t in the state legislature when the BLRA was passed – meaning he’s got a bit more leeway in terms of talking trash on this issue.

Where does he have considerably less leeway?  When it comes to addressing the financial and legal particulars of the law he wants to unravel …

Massey declined to comment for this article, but he did confirm his amendment would lower the nuclear surcharge from 18 percent to 5 percent immediately (Dominion’s latest deal would lower it to 11 percent).

A source familiar with Massey’s thinking told us the Senate “majority” leader wanted to take the rate all the way to zero, but was concerned such a move might not withstand constitutional scrutiny.

“You don’t want to do something that you know you’re going to lose (in court) and put the state taxpayers on the hook for having to pay back,” the source told us.

According to our source, Massey’s amendment is viewed as the most lawmakers are able to take out of the surcharge “without it being an unconstitutional taking.”

It will be interesting to see whether that logic holds up in the event Massey’s amendment becomes law – and the inevitable lawsuits are filed.

As for the impact of Massey’s amendment on the Dominion deal, it certainly sounds like it would constitute a “deal-breaker” in the event it were to pass the Senate.

“As we have said from the beginning, actions that have a material adverse impact on the financial parameters of the proposal will make it impossible for us to move forward,” Dominion vice president of corporate communications Chet Wade told us.  “That has not changed.”

As we’ve often noted, the question here is simple: What is the best deal to be gotten without torpedoing the whole process and ushering in a debilitating, multi-year legal battle?

The uncertainty from a protracted court fight could cost the state billions of dollars in economic activity and tens of thousands of jobs, sources close to the debate tell us.  In fact as we exclusively reported a few weeks back, it’s already costing the state jobs.

That’s still our objective … although it certainly seems as though lawmakers are choosing to move in another direction.

Should we trust them?  LOL …