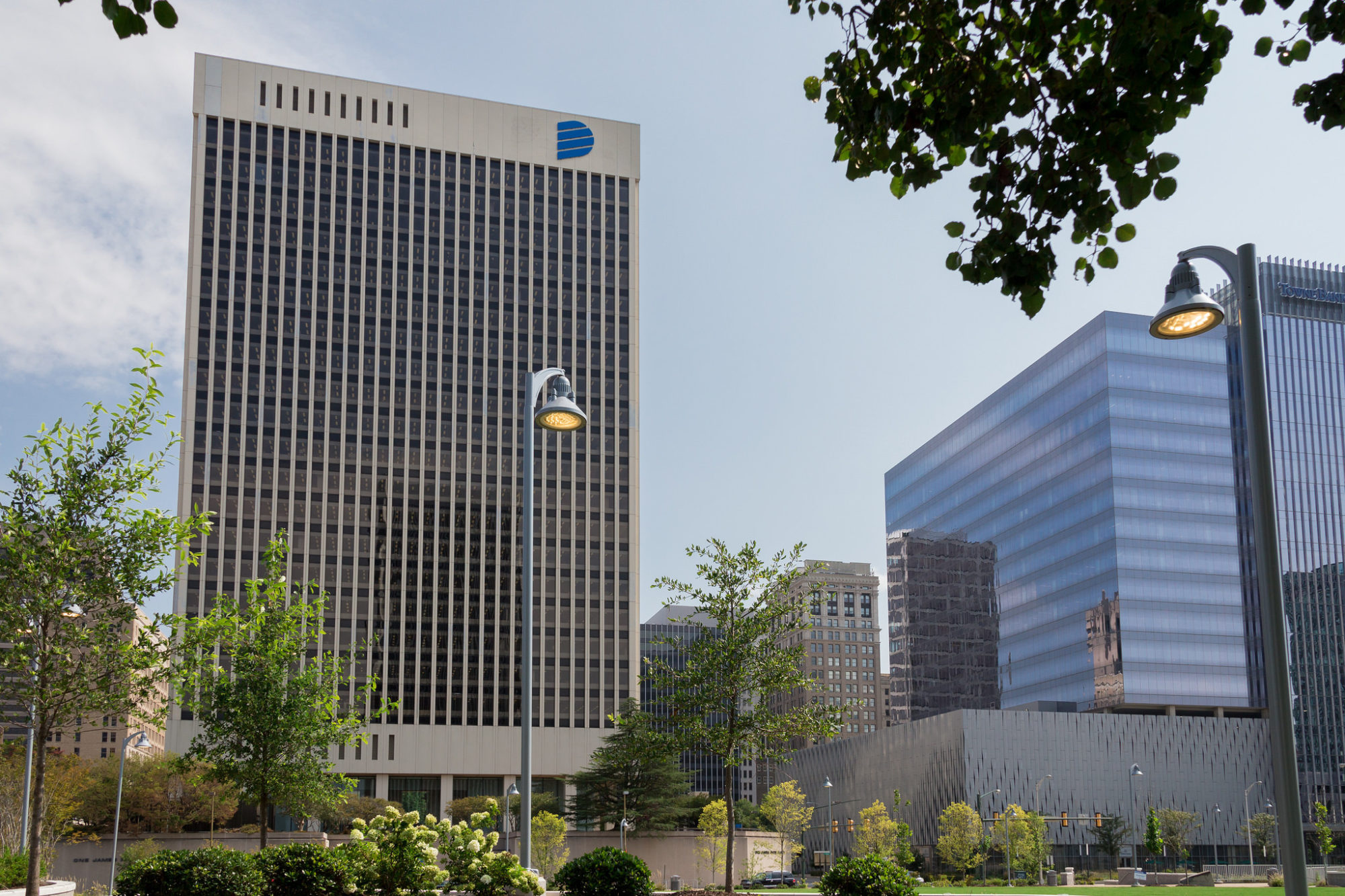 In fact, the company’s chief executive officer made it abundantly clear on Wednesday that an amendment to S. 954 being pushed by S.C. majority leader Shane Massey – news of which was first reported on our site – would likely scuttle the deal.

“Dominion Energy has been open and transparent in its desire to merge with SCANA (and) help resolve South Carolina’s energy and economic crisis stemming from the failed VC Summer project,” Dominion CEO Tom Farrell said.  “The proposal offered by Dominion Energy provides immediate and long-term benefits to customers through cash payments, rate reductions and debt elimination.  If the legislature intervenes and enacts policy into law, such as amended S. 954, this materially changes the grounds for Dominion Energy’s proposal.”

“Grounds to walk,” one of the company’s South Carolina-based advisors told us.

As we reported yesterday, Massey is preparing to file an amendment that would partially repeal the notorious Base Load Review Act (BLRA) – a piece of special interest legislation that paved the way for the Palmetto State’s #NukeGate debacle.

The BLRA was advanced by liberal state lawmakers and allowed to become law in 2007 by former governor Mark Sanford.  Under the terms of this glorified handout, SCANA and government-owned utility Santee Cooper were able to effectively socialize more than $2 billion worth of investment risk associated with the botched construction of two next generation nuclear reactors in Fairfield County, S.C.

Drowning in debt, Santee Cooper pulled the plug on the reactors eight months ago – killing an estimated 5,600 jobs, squandering billions of dollars in investment and throwing the state’s energy future into chaos.  That decision has also prompted a flood of lawsuits and criminal investigations – as well as a full-court press by lawmakers to try and undo the damage they did (or at least give that impression to voters).

Enter Massey’s amendment, which would roll back the nuclear surcharge associated with the BLRA from 18 percent to five percent – immediately.  Currently Dominion is proposing to roll back the surcharge from 18 to 11 percent – in addition to giving SCANA customers $1.3 billion in immediate relief.

That equates to roughly $1,126 per customer – immediately.

Under Massey’s deal, customers would see their bills drop by an estimated $240 per year.

We were hoping both sides might meet somewhere in the middle, but it’s looking increasingly like that’s not going to happen …

In addition to Farrell’s ominous statement, Dominion issued its response to a “preliminary” study commissioned by state senators which held that “an interim rate reduction of 13 percent” – i.e. what Massey is proposing – “can be absorbed by SCE&G and SCANA without significantly increasing the risk of insolvency.”

Here’s what the company sent to members of the S.C. Senate on Wednesday …

“The (Senate) report clearly reinforces the fact that Dominion Energy’s proposal remains the only permanent and sure solution presented to resolve the failed V.C. Summer nuclear project,” Dan Weekley, Dominion’s vice president of southern operations wrote. “Dominion Energy’s proposal remains the only one that does not bring risky, lengthy and expensive litigation that would damage the state’s reputation.  And, it remains the only solution to promote future investments in reliability, grid security and cleaner energy.”

Weekley closed his letter to lawmakers as follows …

We think the choice is clear: a continuing controversy revolving around a weakened utility not able to invest to serve its customers, employees and the state; or a permanent solution that puts this situation to rest and brings a strong energy partner that can ensure lower rates, cash in the hands of customers and investments in the future.

This news site hasn’t endorsed the Dominion deal (we think the company can go a little further in its pot sweetening), but we haven’t attacked the company the way some lawmakers have.

Like it or not, as we noted yesterday the Dominion offer “is the best – and only – offer we’ve seen put forward that offers ratepayers anything back on this debacle.”  It doesn’t get ratepayers completely off the hook for the cost of the project, but it does provide an estimated $1.3 billion in up-front reimbursements to SCANA customers and would reduce a sizable chunk of the 18 percent surcharge ratepayers are continuing to pay on this abandoned project.

The uncertainty from a protracted court fight could cost the state billions of dollars in economic activity and tens of thousands of jobs, sources close to the debate tell us.  In fact as we exclusively reported a few weeks back, it’s already costing the state jobs.

What should be done?

Not surprisingly, state lawmakers have had little success setting rates in the past.  Don’t believe us?  Just look at the fiascos involving the state unemployment insurance (UI) fund … or it’s pension fund.