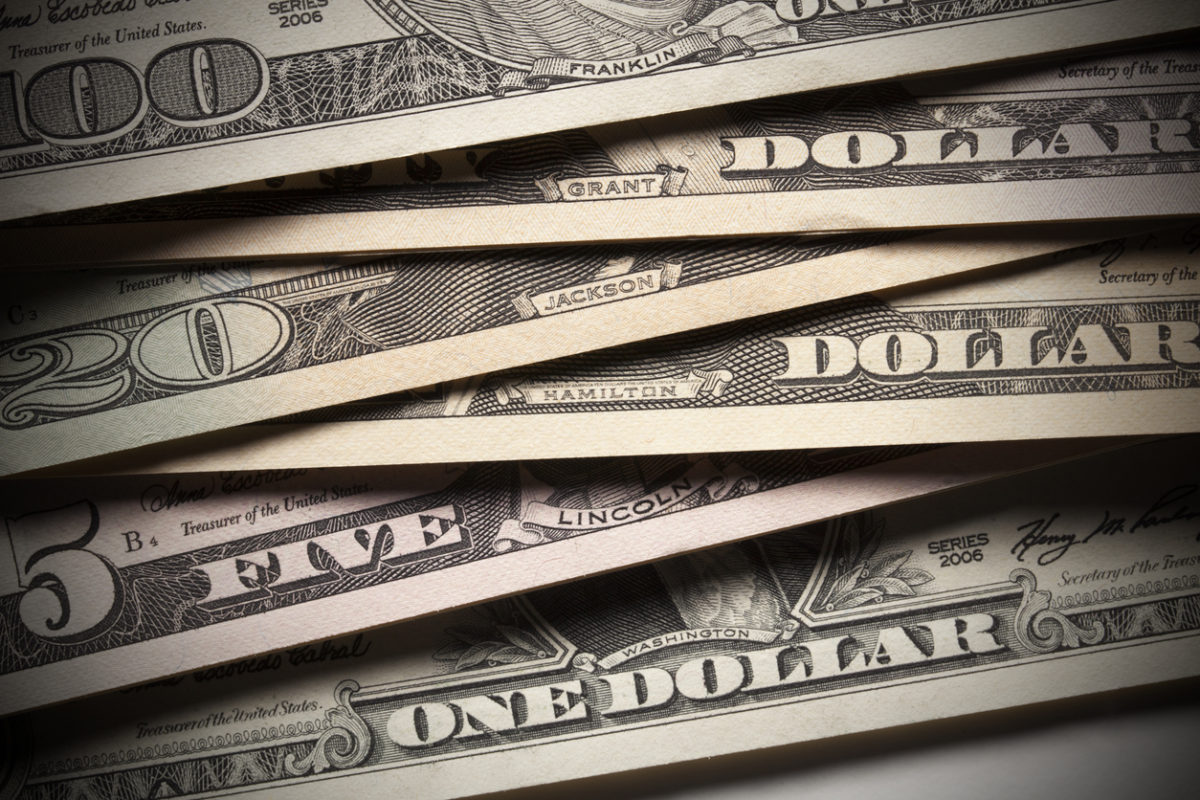 Readers may recall this as the levy paid by businesses whose former workers are receiving state unemployment benefits.  It’s also run by a system we recently exposed as not quite ready for prime time.

Anyway, according to McMaster, rates are seeing an “average reduction of 10.2 percent over last year’s rate, and (a) 36.4 percent drop over the last five years.”

Are these numbers accurate?  No … but that’s not stopping the governor from promoting this fiction as part of his imperiled 2018 reelection bid.

“Any time we are able to cut taxes for South Carolina businesses, it gives them the flexibility to grow and create more opportunities for their employees,” McMaster said in announcing these so-called reductions. “We continue to see record lows in unemployment and more people working in South Carolina than ever before, and if we’re able to continue to cut taxes and invest in education and workforce development, we know our state’s brightest days are ahead of us.”

First of all, “record lows in unemployment” is a laughable claim.  South Carolina’s unemployment rate may be low, but that’s because it has one of the nation’s smallest workforces.  For the latest data on this critical employment metric, click here.

Also … “investing in education?” LOL.  That’s a good one.  South Carolina’s government-run education system is the most expensive scam the state is running, and putting more money into its coffers is only increasing the cost of guaranteed failure.

But McMaster’s assertion that these unemployment insurance tax rates are being cut – i.e. that South Carolina businesses are receiving tax relief – is what really rubbed us the wrong way.

Is the governor lying?  Yes … 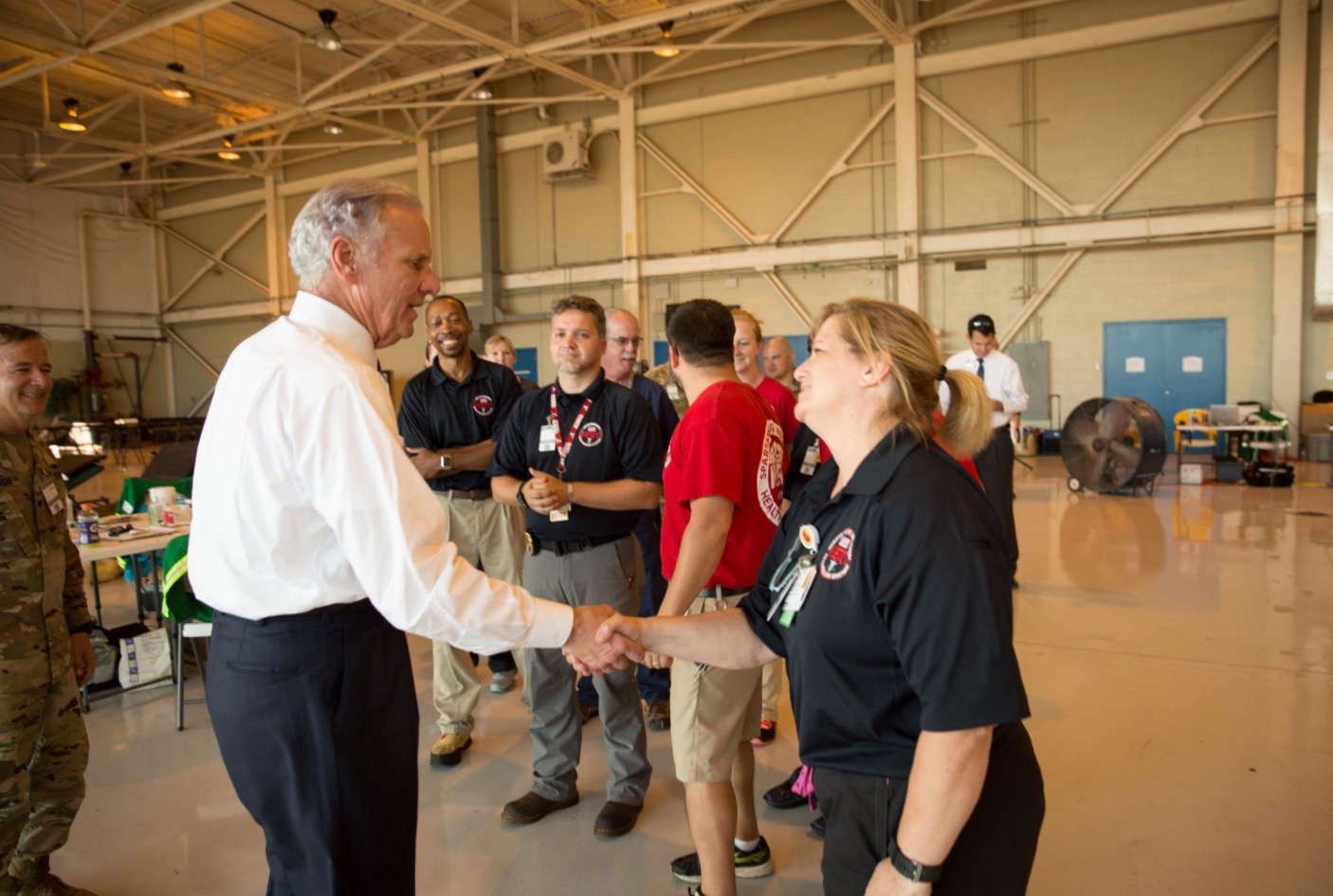 The S.C. Department of Employment and Workforce (SCDEW) may indeed be “cutting rates,” but it is forcing more employers to move into higher “rate classes” as it does so.

Here’s how it works: There are currently 20 different rate classes (i.e tiers) in the state’s unemployment insurance system.  For those of you keeping score at home, here are the current rates.  And here are the rates from previous years.  Where your business falls on the agency’s rate class spectrum depends on how many of your former employees have qualified for unemployment benefits over the past three years.

Let’s consider this case study:  Suppose you run a business that pays out $1.7 million in taxable wages over a three-year period (nice huh?), and during that time frame one of your employees gets laid off and receives the maximum unemployment benefit of $6,520 from the trust fund.

That equates to a benefit ratio of 0.003678 – which your business is stuck with for three years.

That’s an 18.1 percent tax increase, people – all because your rate class got shifted higher.

In other words, if you’re the small business owner who is stuck paying this tax – you don’t care that the rates for each class went down.  You care that your benefit ratio got jacked up by four rate classes. 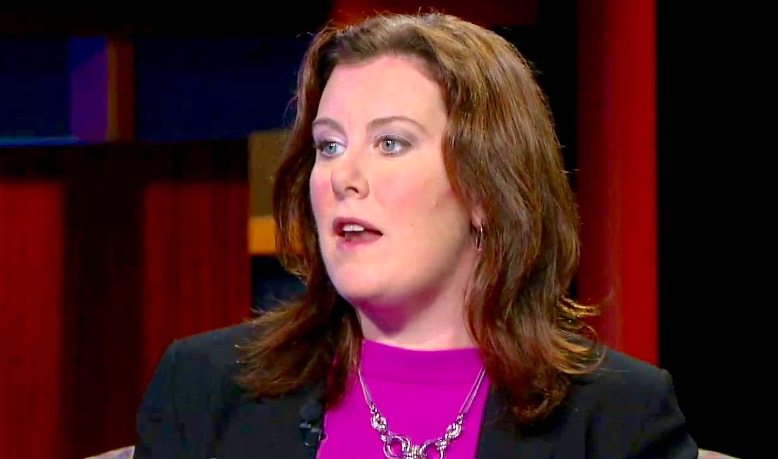 This isn’t the first time Stanton (above) and SCDEW have been caught pulling this sort of stunt.  Just last year we exclusively reported on how the agency was bilking businesses to beef up the unemployment trust fund – which rang up a $1 billion deficit during the peak of the Great Recession.

State lawmakers and politicians – including McMaster’s predecessor, former governor Nikki Haley – have also played fast and loose with this fund.

In 2011,Haley and her “Republican” colleagues in the S.C. General Assembly patted themselves on the back for providing $146 million in so-called “unemployment insurance tax relief” – despite having just hit up the same businesses for a massive tax hike to cover the fund’s shortfall.  We’ve long argued that this tax hike – which disproportionately hit small businesses – has been instrumental in suppressing employment expansion in “post-recession” South Carolina.

“We maintain that small businesses in this state have been unfairly held back over the last five years as a result of all the new money they’ve been forced to pay into this fund – and that this has had a demonstrably deleterious effect on the state’s economy,” we wrote last spring.

Also, it’s worth remembering that Haley and lawmakers borrowed $180 million in the 2011-2012 state budget to subsidize their $146 million in “tax cuts.”

Which means that these “tax cuts” were really spending increases.

So how will the latest “tax cuts” play out?  What sort of shell game is being played on Palmetto State businesses this go-round?

Unfortunately, SCDEW is one of the many cabinet agencies that refuses to respond to media inquiries from this news site.  So we have no way of knowing exactly how this latest round of promised “tax cuts” is being calculated.  But we’ve spoken with several business owners who are livid that the state is taking credit for lowering rates at a time when businesses are being forced to shell out more money.

“It’s the same smoke and mirrors, the same political sleight of hand,” one Lexington County business owner told us.  “And they get away with it because no one is going to call them out for it.”

This news site will be submitting a Freedom of Information Act (FOIA) request to SCDEW in the coming days in the hopes of gathering more specific data on how many businesses have been forced into higher unemployment insurance tax rates – and how much these rate reclassifications have cost them.

Stay tuned … we’ll be sure to pass along any information we’re able to uncover.