Yesterday, this news site reported exclusively on the connection between a shooting death in Union, South Carolina and an ongoing S.C. State Law Enforcement Division (SLED) investigation into the alleged embezzlement of public funds by an employee of the Union County sheriff’s office.

We can now confirm the victim in this shooting death – Kimberly Riddle Bailey – was indeed a focus of the SLED investigation, which is ongoing.

According to our sources, Bailey committed suicide inside her home on Glendale Road in Union, S.C. as the SLED investigation reached a point of critical mass earlier in the afternoon.

A multi-page suicide note was found at the scene, we’re told, and while the contents of the note have not been disclosed by any of the investigating agencies – the contents are reportedly “seismic,” according to one local source.

Bailey’s husband is a former investigator with the city of Union’s public safety department.  That’s one of the reasons SLED was called in to investigate her death, we’re told. 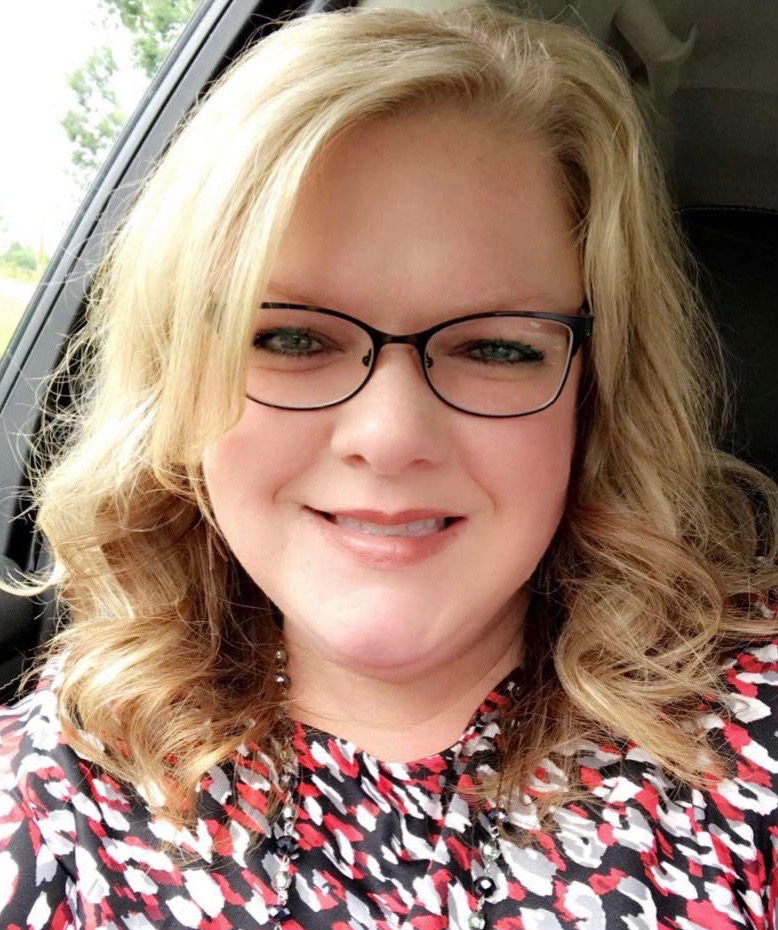 Union County sheriff David H. Taylor held an emergency meeting of his staff late Tuesday, although it’s not immediately clear what was discussed.

A Democrat who was first elected in 2008, Taylor made the headlines two years ago when he was involved in a scandal involving sexually explicit messages allegedly sent to a woman he contacted during his office’s “War on Drugs.”

Taylor rebuked the allegations, referring to them as a political ploy intended to derail his 2016 reelection bid.   The allegations didn’t hurt Taylor.  He won reelection with a whopping 64 percent of the vote in November 2016 and the sexting scandal was eventually settled out of court.