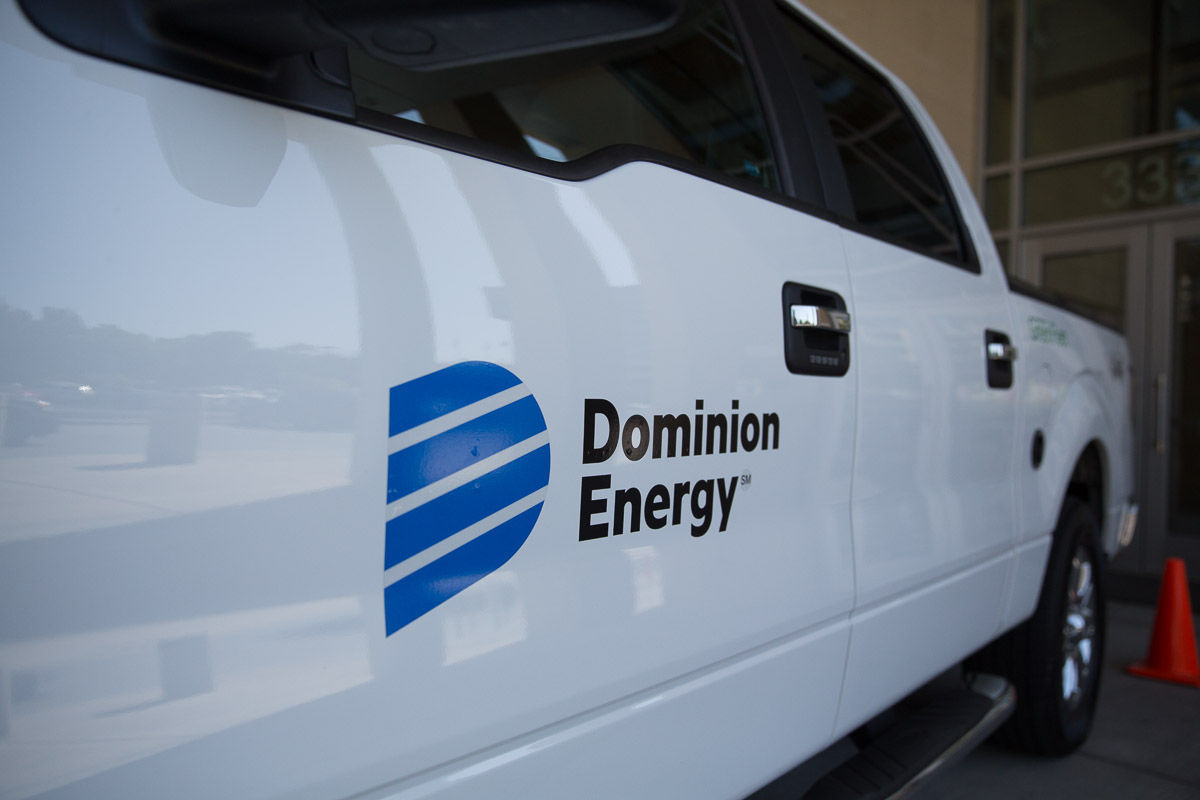 South Carolina lawmakers keep telling the public they are watching out for them when it comes to resolving Palmetto State’s ongoing #NukeGate debacle.

That’s nice … especially considering it was lawmakers (including several who have now become well-heeled lobbyists) who got us into this mess in the first place.

Looks like the public doesn’t want their help, though …

According to multiple polls – public and private – South Carolinians support a deal being advanced by Virginia-based Dominion Energy that would get Palmetto State ratepayers at least partially off the hook for future costs related to one of the costliest errors in the state’s nearly 400-year history.

For those of you uninitiated, #NukeGate is a spectacularly failed government intervention in the energy industry.  Specifically, it is the botched partnership of crony capitalist energy provider SCANA and state-owned utility Santee Cooper on a pair of next generation nuclear reactors at the V.C. Summer nuclear facility in Jenkinsville, S.C.

After plowing $10 billion into this project over the past decade (with state lawmakers and regulators cheering them on), the reactors are not even half-finished – with the cost to complete them reportedly ranging between $9-16 billion.

Drowning in debt and unable to pay that freight, Santee Cooper pulled the plug on the project seven months ago – killing an estimated 5,600 jobs, squandering billions of dollars in investment and throwing the state’s energy future into chaos.

As of this writing, there are no plans to complete the project … meaning South Carolina is essentially stuck with a $10 billion hole in the ground.

Much of the investment related to this project was effectively socialized via the now-notorious Base Load Review Act (BLRA) – a case study in government mismanagement.  Advanced by liberal lawmakers and allowed to become law in 2007 by former governor Mark Sanford, the BLRA enabled SCANA and Santee Cooper to bill ratepayers for the costs of constructing the reactors.  In fact ratepayers are still being billed to the tune of $37 million a month.

That burden would be reduced – but not eliminated – under the terms of a a $14.6 billion offer for SCANA submitted by Virginia-based Dominion Energy.  In addition to lowering customers’ bills moving forward, Dominion’s deal also contains an estimated $1.3 billion in immediate ratepayer relief related to the botched project – or roughly $1,000 per residential customer.

According to polling data provided by Winthrop University to The (Columbia, S.C.) State newspaper, 57 percent of South Carolinians support the Dominion deal compared to only 23 percent who oppose it.  Fourteen percent are unsure.

There is a disconnect, though.  Forty-eight percent of respondents also want to kill the BLRA – which could set off years of legal wrangling (and kill the Dominion deal).  Thirty percent are opposed to that action while 18 percent are unsure.

Winthrop’s data – which has been highly suspect in several recent election cycles – appears to align this time with other survey results on the issue.  In fact several sources familiar with the historical polling on the Dominion proposal tell us the Winthrop data is “consistent” with what they have seen.

Lawmakers – including many who voted for the BLRA – have assailed Dominion over the past two months.

They have also accused the company of misleading the public in their paid advertisements, which were pulled offline two-and-a-half weeks ago.  In fact, this allegedly “deceptive” advertising campaign has been credited by one legislative leader as being responsible for rallying public support behind the deal.

“Deceptive advertising can be effective,” Senator majority leader Shane Massey told The State. “The advertising campaign doesn’t tell people all the details of it. If you told people that the Dominion-SCANA proposal means they’ve got to keep paying for V.C. Summer for the next 20 years, you’re not going to have 57 percent support.”

We’re not sure calling the Dominion ads “deceptive” is entirely accurate.  They certainly don’t tell the full story of the fiasco (which again, is almost exclusively of the state legislature’s making), but they accurately reflect the terms of the agreement the company is offering ratepayers moving forward.

Is there a better deal on the table?  No.

In fact, there is no other deal on the table.

To be clear: This news site remains hopeful that Dominion’s latest offer is not its final offer – and that additional ratepayer relief can be obtained during the negotiating process.

As we’ve said all along, our goal here is simple: A reasonable settlement that maximizes ratepayer relief, within the confines of what the courts will accept and the markets will bear.

We’re getting closer to that goal, but we’re not quite there yet …

Having said that, public support for the Dominion deal has actually picked up steam even after the company suspended its advertising campaign two-and-a-half weeks ago – which would certainly seem to blow a hole in Massey’s theory that “deceptive” ads are responsible for providing the company with its margin of public support.

“Usually (there’s) a natural fall off when advertising ends,” a source familiar with the evolving public opinion on this issue told us.

Indeed there is … which strikes us as evidence that the public (many of whom never expected to get back a dime of the money that’s been blown on this project) is eager to take what they can get and move forward with some degree of certainty as it relates to their energy future.

Stay tuned … we will continue to follow the polling on this issue in the weeks and months to come.  We will also continue to push for the maximum amount of ratepayer relief associated with the purchase of SCANA (and the proposed purchase of Santee Cooper by Florida-based NextEra Energy).