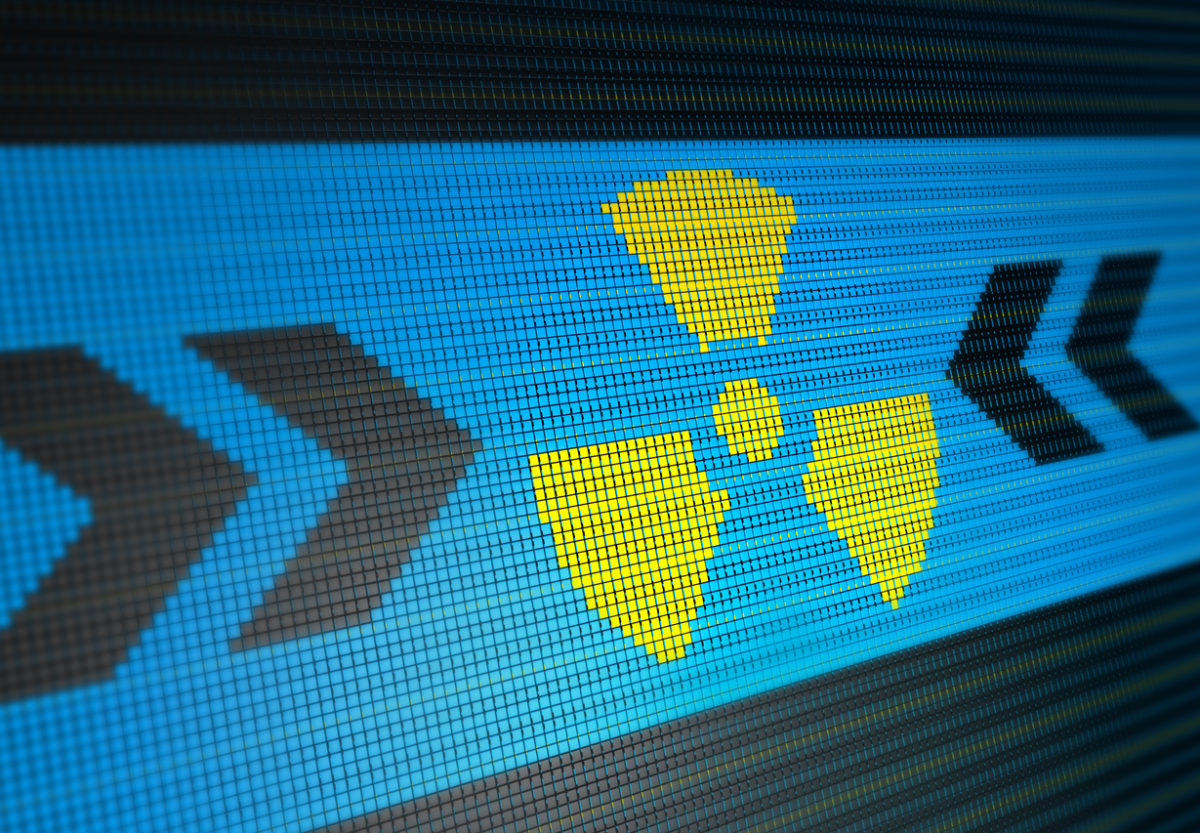 This week’s news that former state representative Rick Quinn had escaped jail time in connection with his role in the ongoing #ProbeGate investigation hit the South Carolina political landscape like a proverbial load of bricks.

Both Quinn and his father – influential “Republican” strategist Richard Quinn – now appear to be completely free and clear in connection with this inquiry, which was exclusively unearthed by this news site three-and-a-half years ago.

Given what special prosecutor David Pascoe has accused the Quinns of doing over the course of this investigation, that’s an absolutely stunning development … one with potentially far-reaching implications on the balance of power in the Palmetto State.

In the spring of 2016, this news site reported exclusively that both Quinns had been referenced in the redacted sections of an investigative report prepared by the S.C. State Law Enforcement Division (SLED).  Last year, it became abundantly clear the family’s sprawling political empire was a top focus of the probe – with many of its corporate and political clients getting hauled before a statewide grand jury.

The end for the Quinns seemed nigh …

Last December, though, we exclusively reported that attorneys for the younger Quinn had met with Pascoe – and a week later Quinn resigned from office prior to pleading guilty to one count of misconduct in office.

The younger Quinn’s plea deal resulted in the prosecutor dropping a criminal conspiracy charge against the elder Quinn, who was supposed to provide testimony before a statewide grand jury in January (or face perjury/ obstruction of justice charges).

As we noted at the time, cutting a deal with the Quinns was a huge gamble for Pascoe.

“The pressure is now on Pascoe to justify this controversial decision,” we wrote at the time.

With the younger Quinn now getting off scot free, that pressure has only intensified.

“He has to deliver,” one legislative leader told us this week. “There is no room for further error.”

Another legislative leader told us Quinn’s exceedingly lenient sentencing “hurts Pascoe” – not just because the corrupt ex-lawmaker won’t see the inside of a jail cell, but because of the way S.C. circuit court judge Carmen Mullen rebuked the prosecutor in open court.

Pascoe had asked Mullen to send Quinn to jail for a year to “send a message” to other lawmakers.

Instead, she sent a message to Pascoe – essentially telling him if he wanted Quinn to face serious time behind bars, he should have proceeded to trial with the litany of charges previously filed against him.

Mullen also rebuked Pascoe procedurally – telling him to “sit down” and shut up when he attempted to challenge the validity of Rick Quinn’s guilty plea.

So … is Pascoe spent?  Is this the end of the road for his investigation?

As of this writing, the veteran prosecutor still has a pair of former lawmakers – Jim Harrison and Tracy Edge – on the hook for assorted corruption charges.  Suspended S.C. senator John Courson is also still staring down multiple charges in connection with a campaign finance scandal involving Richard Quinn.

Multiple former lawmakers remain obligated to cooperate with his inquiry, too.

Despite this week’s setback involving Rick Quinn’s sentencing – which was obviously a major blow to the credibility of the investigation – Pascoe is still said to have several cards to play against various luminaries of the Quinns’ empire.

Will he play them?  And when?

We’ll know soon if Pascoe chooses to take advantage of the time allotted for him before the statewide grand jury this month.  He took a pass on grand jury time last month as issues related to Rick Quinn’s plea took center stage (another scoop exclusively reported by this news site), prompting many rumored targets of the investigation to speculate that the three-and-a-half year probe was finally over.

“He’s got nothing,” one advisor to a frequently mentioned target of the investigation told us.

If that’s true, Pascoe is finished.

“An investigation of this size and scope must end with a bang (hopefully several of them) and not a fizzle,” we noted two months ago.

Bottom line?  With Rick Quinn getting off, the pressure on Pascoe to bring #ProbeGate to a satisfactory resolution has increased exponentially.