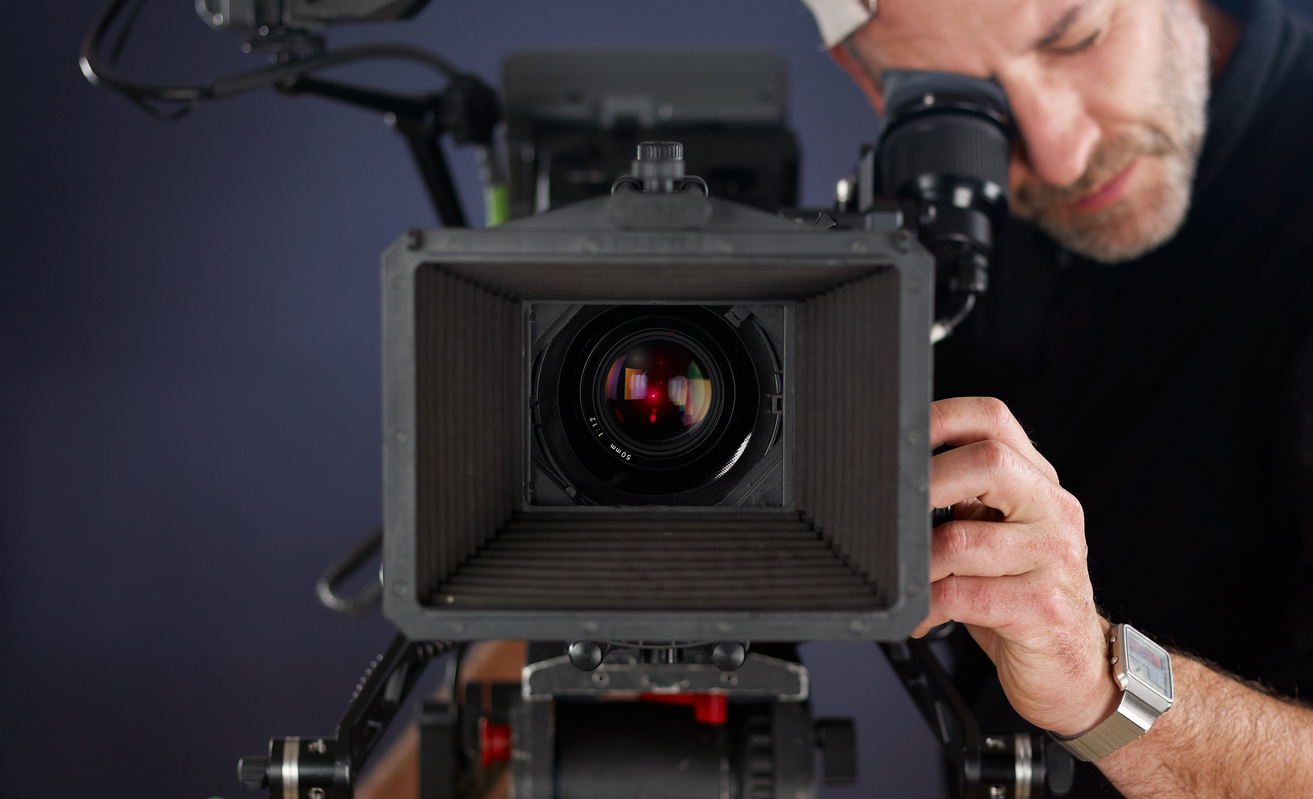 The basis of his complaint?  Taxpayer-funded advertising purchased by the secretary of state’s office which Putnam believes to be political in nature.

“Over the past year, I have spent countless hours researching the South Carolina secretary of state’s office, their operating procedures, and their budget,” Putnam said in a statement. “During that time, I uncovered a disturbing pattern of media purchases, purchased with taxpayer dollars, by secretary Hammond. These purchases raise serious ethical questions, and I plan to file an ethics complaint regarding the aforementioned ad buys.”

“We need our statewide constitutional officers to serve the people who elect them, and not misuse taxpayer’s hard earned dollars for campaign purposes,” Putnam said.

What has Putnam uncovered, specifically?  It’s not immediately clear, although his campaign indicated it planned to hold a press conference at the S.C. State House on Wednesday to “detail the misuse of funds by the secretary of state’s office as it relates to media buys.”

Putnam is one of three GOP candidates challenging Hammond in this spring’s “Republican” primary for this office.  The others are Upstate political consultant Kerry Wood and businessman Nelson Faerber of Greenville, S.C.

Hammond is considered exceedingly vulnerable after this news site exclusively reported on his failure to perform one of the few duties of his office – affixing the “Great Seal of the State” to acts and resolutions passed by the S.C. General Assembly.  Without this seal, acts and resolutions lack the “force of law” – and Hammond has failed to affix it to hundreds of acts and resolutions.

Hammond’s mistake was publicized by Putnam – who has since worked to help unearth the error.

Filing for this office – and other statewide offices – opens on March 16 at 12:00 p.m. EDT and closes at the same time on March 30.  Partisan primary elections will be held on June 12.  If no candidate receives a majority of votes on the first ballot, a runoff election will be held on June 26.