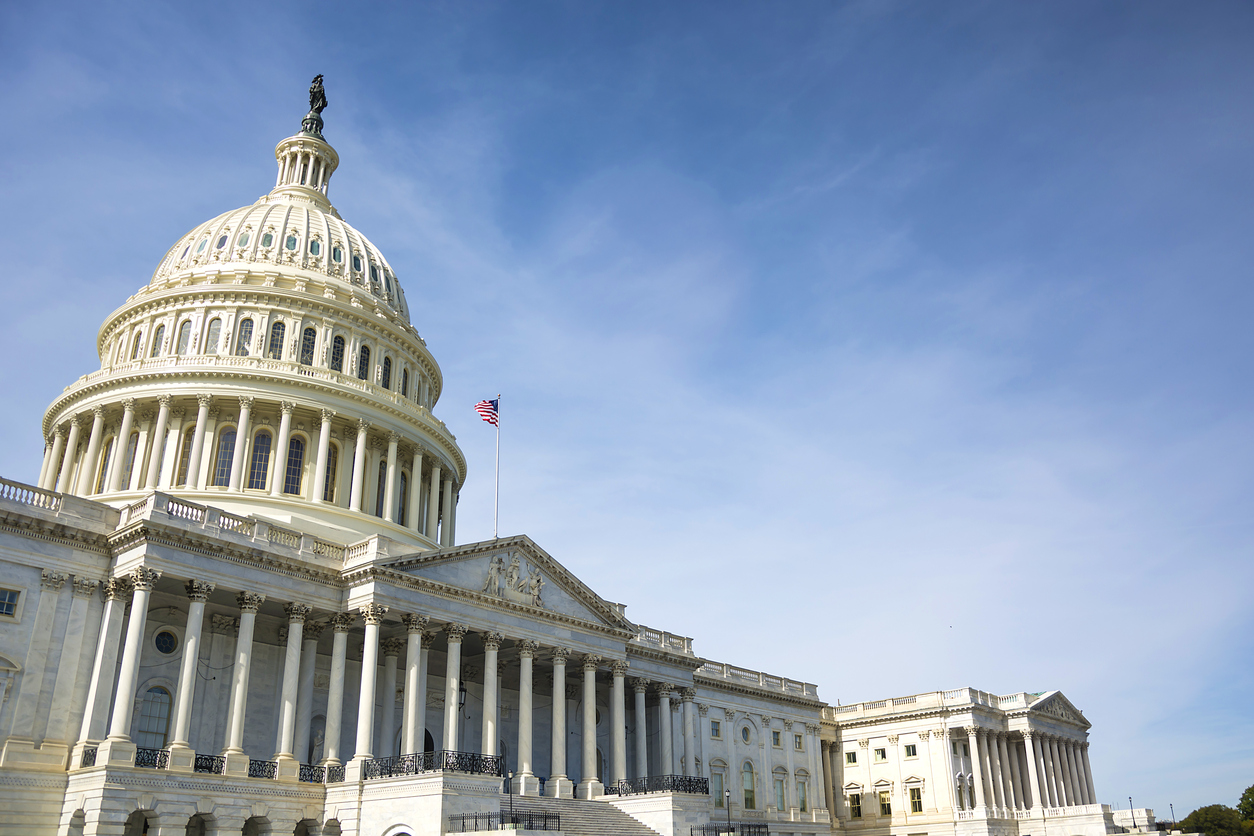 by ROBERT ROMANO || Say, you’re a fiscal conservative.  You think the federal government is spending too much of your hard-earned tax dollars and that the $20.7 trillion national debt is pushing it.  You took a gander at the campaign brochures of each of the major parties in 2016, Democrats and Republicans, and discovered Republicans were actively campaigning on balancing the budget.

So, you rolled the dice and as fortune would have it, the Republicans were elected to majorities in the House and Senate plus claiming the White House for only the fourth time since the Great Depression – the other times were 1953-54 and 2003-07 when they had all three.  And, at least initially in 2017, it looked like this might finally be the time spending could actually be cut.  President Donald Trump offered his first budget, which proposed increasing defense spending but cutting non-defense and other mandatory spending, with a full $4.5 trillion of overall spending cuts over ten years.

Fast forward a year later, and although Congress did agree to increase defense spending, it was unwilling to cut spending elsewhere.  The result is $165 billion of defense spending increases and $131 billion of non-defense over the next two years.  The reason?

Once again, the Senatorial requirement to get a supermajority – 60 votes to govern and achieve cloture on any legislation – remains the main culprit.  Despite owning majorities in both house of Congress, Republicans still require Democrat votes to pass appropriations bills and other continuing resolutions, which gives the opposition major input into spending.  Democrats would not agree to increase defense without also increasing non-defense.

Now, others might note that, in reverse, the filibuster veto on legislation has been almost useless for Republicans.  In 2013, having a majority in the House, Republicans were unable to hold up a continuing resolution to achieve concessions rolling back Obamacare.  There was a partial government shutdown until Republicans relented.  No concessions were achieved.  Obamacare remained the law of the land, and spending still increased.

The only achievement on the fiscal side during that period was budget sequestration, which arose out of the 2011 debt ceiling deal.  For similar reasons, the sequestration applied to both defense and non-defense spending.  In that case, Republicans had the House, Democrats had the Senate and the White House.  So, the only spending agreement that could be had was similarly bipartisan, one where if one side could not increase, then neither could.

Similar dynamics played out in the 1980s.  Non-defense discretionary budget authority started out at about $160 billion before hitting a low in 1982 of about $138 billion but by 1985 had risen back to nearly $162 billion.  The non-defense spending cuts came in exchange for slight tax increases after the historic 1981 tax cuts.  Defense spending rose from $141 billion in 1980 to $292 billion by 1988.

The compromise of 1982 again owed to the need for a bipartisan arrangement to get past the Senate.  Democrats wanted to pare back a portion of the tax cuts, but to get there, non-defense spending was cut as well before being allowed to rise again in subsequent years.  What could meet muster by both political parties very much dictated the terms of the outcome.

Again, thanks to the Senate filibuster and/or divided government, every one of those has been a bipartisan compromise. Some of them came about after partial government shutdowns.  To the extent there were some cuts and freezes on the discretionary side of the ledger, they were all more than offset by increases in so-called mandatory spending – that is, Social Security, Medicare, Medicaid, unemployment, food stamps and other automatically paying programs based on eligibility.

For that reason, the $20.6 trillion national debt has grown every single year since 1957.

Since 2000, the debt has grown an average 7.4 percent a year.  But the Gross Domestic Product has only grown nominally, prior to adjusting for inflation, at 3.96 percent. As a result, the debt to GDP ratio has risen to 104 percent.  But it will get worse.

If both continuing growing at those rates, by 2048, the debt will be a gargantuan $185 trillion, but the GDP will only be $42.7 trillion.  That’s a debt to GDP ratio of 433 percent.  And so ridiculous that nobody would ever believe we could pay it back.  We’d be broke.

That is why we hope that the President’s budget he just submitted for Fiscal Year 2019, which includes another $4.5 trillion of proposed deficit reduction and works toward a balanced budget is actually taken seriously by Congress.  But if history is any guide, sadly, they’ll ignore it just like they do every year.

To break the bipartisan cycle of increasing the debt, eliminating the filibuster on spending bills could help but only when one party holds the House, Senate and the White House.  When each party holds a chamber, that’s divided government and you’d still need a bipartisan deal, filibuster or no filibuster.  It’s a feature of the Constitution, which includes majority rule, the bicameral system and the separation of powers.

Because of Congress’ repeated failure to keep spending reined in, that is why so many have supported a Balanced Budget Amendment in the past.  Which is probably the way to go, because all this bipartisanship sure is getting expensive. 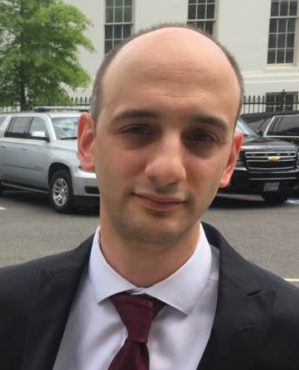 #MAGAnomics: Trillion Dollar Deficits Are Back