Yesterday was a big day in the evolution of #ProbeGate, the ongoing multi-jurisdictional investigation into public corruption in South Carolina state government.  A very, very big day.

Two of the top targets of the investigation appeared in court – one resigning his seat in the S.C. House of Representatives and pleading guilty to misconduct in office, the other agreeing to cooperate with prosecutors as the investigation moves forward.

The guilty plea entered by former state representative Rick Quinn was unexpected (well, unless you are a regular reader of this news site).  Also unexpected was the slap on the wrist received by Quinn’s father – veteran “Republican” consultant Richard Quinn.

And at this week’s seismic hearing, Pascoe asserted that there was “no entity more corrupt than Richard Quinn and Associates.”

Seriously … the elder Quinn didn’t have to plead guilty to anything.  His company was found guilty of failing to register as a lobbying entity and assessed a modest fine … that’s it.

Make no mistake: This is a huge gamble for the special prosecutor, who has earned high marks thus far for his handling of this investigation – as well as his ability to survive two high-profile attempts to kick him off of the case (attempts orchestrated by the elder Quinn). 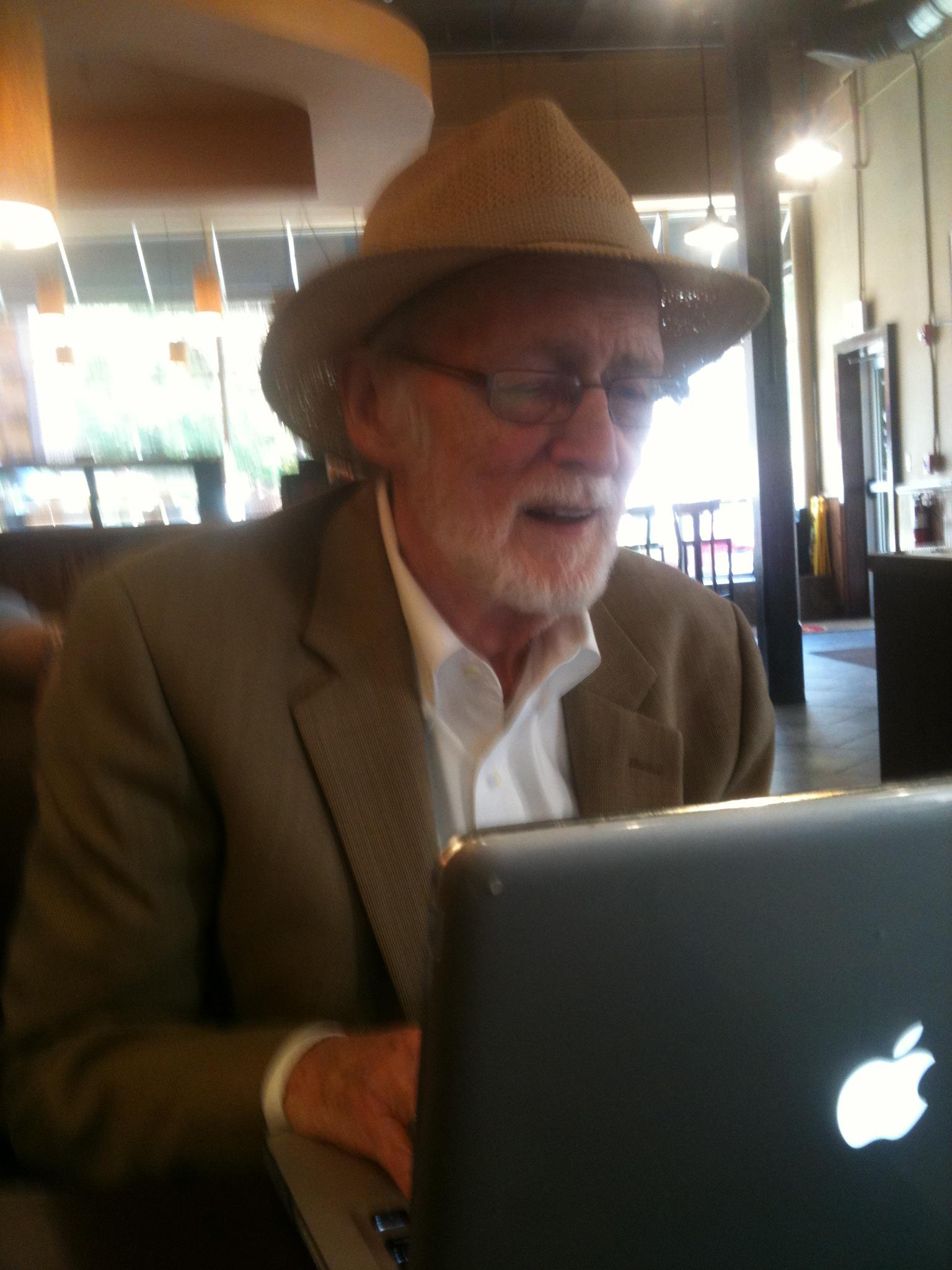 Frankly, were we in Pascoe’s shoes we would have never entertained any plea agreement enabling Richard Quinn to get off scot free.  He is the Godfather.  The puppet master.  The man behind the curtain.

Should he be allowed to walk on the charges filed against him simply because his son is willing to do a year in jail (assuming the younger Quinn receives prison time at all)?

What should one man’s justice have to do with another’s?

More than anyone else associated with this criminal enterprise, we believe the elder Quinn bears the most culpability.  By far.

Is he now to escape accountability simply because he’s willing to turn on his puppets?  Or rat out the special interests who paid him millions of dollars to pull their strings?

Whatever Pascoe’s reasoning … we believe letting the elder Quinn walk was a mistake.

Either way, the pressure is now on Pascoe to justify this controversial decision.

Given Richard Quinn’s singularly unique position at the confluence of corporate and political power in the Palmetto State, he is capable of providing (or potentially corroborating) a veritable avalanche of incriminating information involving dozens of influential elected officials and special interests.

Who will he rat out?  And what for?

We’ll have to wait and see, but Pascoe had better hope Quinn’s list is lengthy and full of high-value targets – and that the charges he is able to file as a result of it are serious and yield serious consequences.

So far we’ve never had any reason to doubt Pascoe’s prosecutorial judgment.  If anything, he’s proven himself doggedly consistent and impervious to external pressure in his pursuit of justice.  That’s why we defended him back in 2016 when S.C. attorney general Alan Wilson was maneuvering against him … and why we defended him again this spring when attorneys for the Quinndom were trying to see him removed from the case.

It’s also why we’re not going to opprobriously vent our spleens today as we contemplate what transpired in court this week in connection with this investigation.

But make no mistake: An investigation of this size and scope must end with a bang (hopefully several of them) and not a fizzle.