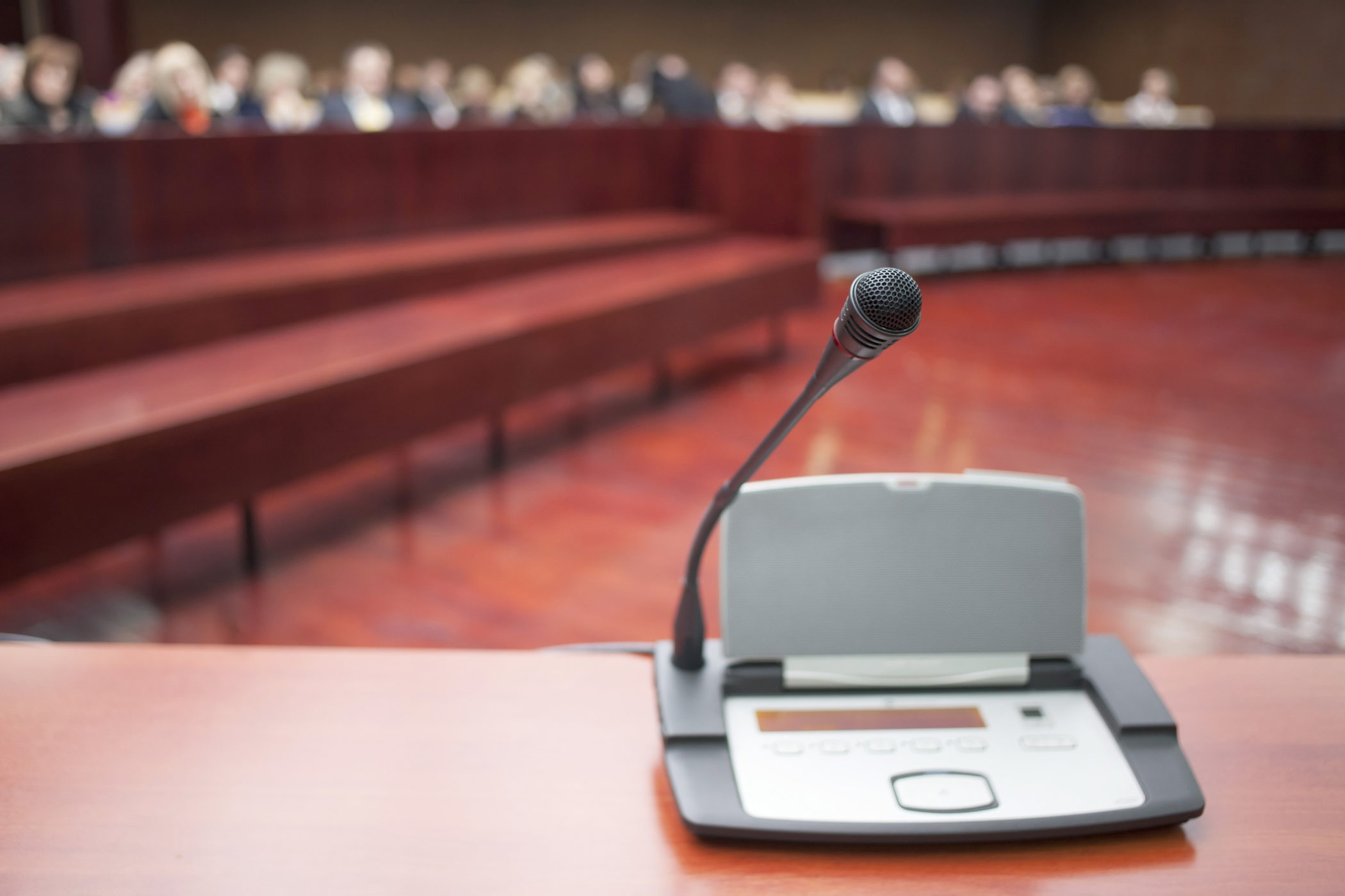 Earlier this week, our website exclusively reported that a South Carolina statewide grand jury was reconvening this week to continue its work on #ProbeGate – an ongoing, multi-jurisdictional investigation into corruption in state government.

Led by S.C. first circuit solicitor David Pascoe, this investigation has drawn a bead on one of the Palmetto State’s most influential political consulting empires – the “Republican” firm of Richard Quinn and Associates.

While the firm’s founder, Richard Quinn, has yet to be charged with any crimes, his son – state representative Rick Quinn – is facing a pair of misconduct in office charges.  Meanwhile the elder Quinn was named in a three-count indictment of sitting State Senator John Courson.  That indictment alleges Courson received payments from Quinn’s firm as part of a scheme to convert campaign cash into personal income.

Additional indictments are expected soon in connection with the case …

Beyond casting a cloud over the “Quinndom” and its stable of elected officials in the Palmetto State – including governor Henry McMaster, Senate president Hugh Leatherman and attorney general Alan Wilson – #ProbeGate is also hovering over the heads of several leading special interests.

These powerful insider interests – which have contributed tens of thousands of dollars to Quinn politicians – have effectively run the state for years, relying on their proximity to the state’s political elite to pass narrowly drawn legislation aimed at advancing their bottom line (usually at the expense of taxpayers).

One example of such legislation?  The now-infamous “Base Load Review Act,” which permitted private utility provider SCANA to raise rates on consumers for the purpose of building a pair of nuclear reactors in Jenkinsville, S.C.  This multi-billion project was abandoned last month when SCANA’s government-run partner – Santee Cooper – sandbagged everyone involved by pulling out of the deal.

SCANA has been a longstanding client of the “Quinndom,” and is reportedly one of the corporate clients whose records were seized in a March raid of Quinn’s headquarters.  Same goes for health care provider BlueCross BlueShield of South Carolina, the government-run S.C. State Ports Authority (SCPA), the University of South Carolina and telecom giant AT&T of South Carolina.

Other special interests named in connection with this investigation include an association of state trial lawyers and the powerful S.C. Realtors Association – which was named in a December 2016 multi-count indictment of sitting state representative Jimmy Merrill. 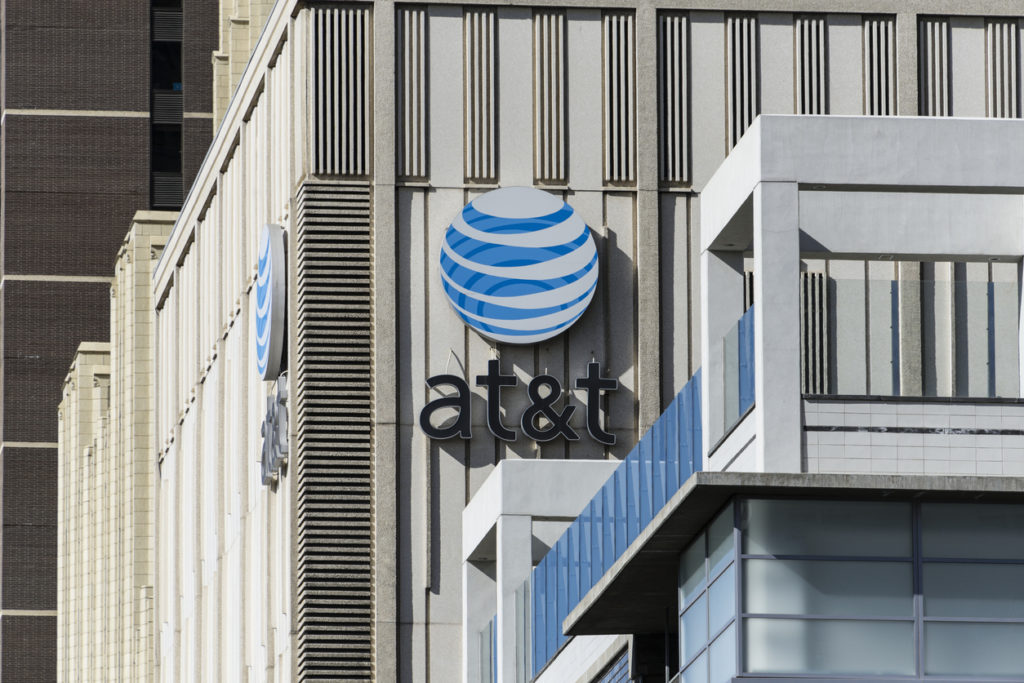 Many of these special interests have previously acknowledged having received subpoenas for additional information in the aftermath of the March raid of the “Quinndom.”

According to our sources, the next phase of the statewide grand jury’s deliberations involves summoning the leaders of these entities to provide testimony related to the seized and subpoenaed records obtained over the course of this investigation.

In addition to those questions, we’re also told this assemblage of corporate chieftains and bureaucratic big wigs will be asked to respond to testimony previously provided to the statewide grand jury.

“This is the true shadow government in South Carolina being exposed,” a source familiar with the situation told us. “These are the puppeteers who for years have pulled the strings of our corrupt politicians.”

What remains to be seen?  Whether these special interests have been summoned solely to provide testimony related to the politicians currently under the #ProbeGate microscope – or whether they are in trouble as well.

For those of you unfamiliar with the process, grand juries in the Palmetto State consist of eighteen people who are selected (or impaneled) for a one-year term.  Six additional grand jurors are chosen for two-year terms.  These latter six grand jurors are called “carryover jurors,” because they are expected to carry over what they learned from one term to the next – creating some institutional knowledge of the proceedings.

Grand juries – which conduct their proceedings in secret – are empowered to issue subpoenas for the production of evidence and to receive sworn testimony from confidential informants.  At that point, they must decide to “true bill” any charges put before them (i.e. indict on the basis of the evidence presented), “no bill” those charges (i.e. decline to indict) or delay action in anticipation of further evidence or testimony being submitted.

According to our sources, the statewide grand jury in this case is scheduled to meet for at least two full days next week.  If we get information on dates and times, we’ll be sure to pass that along.