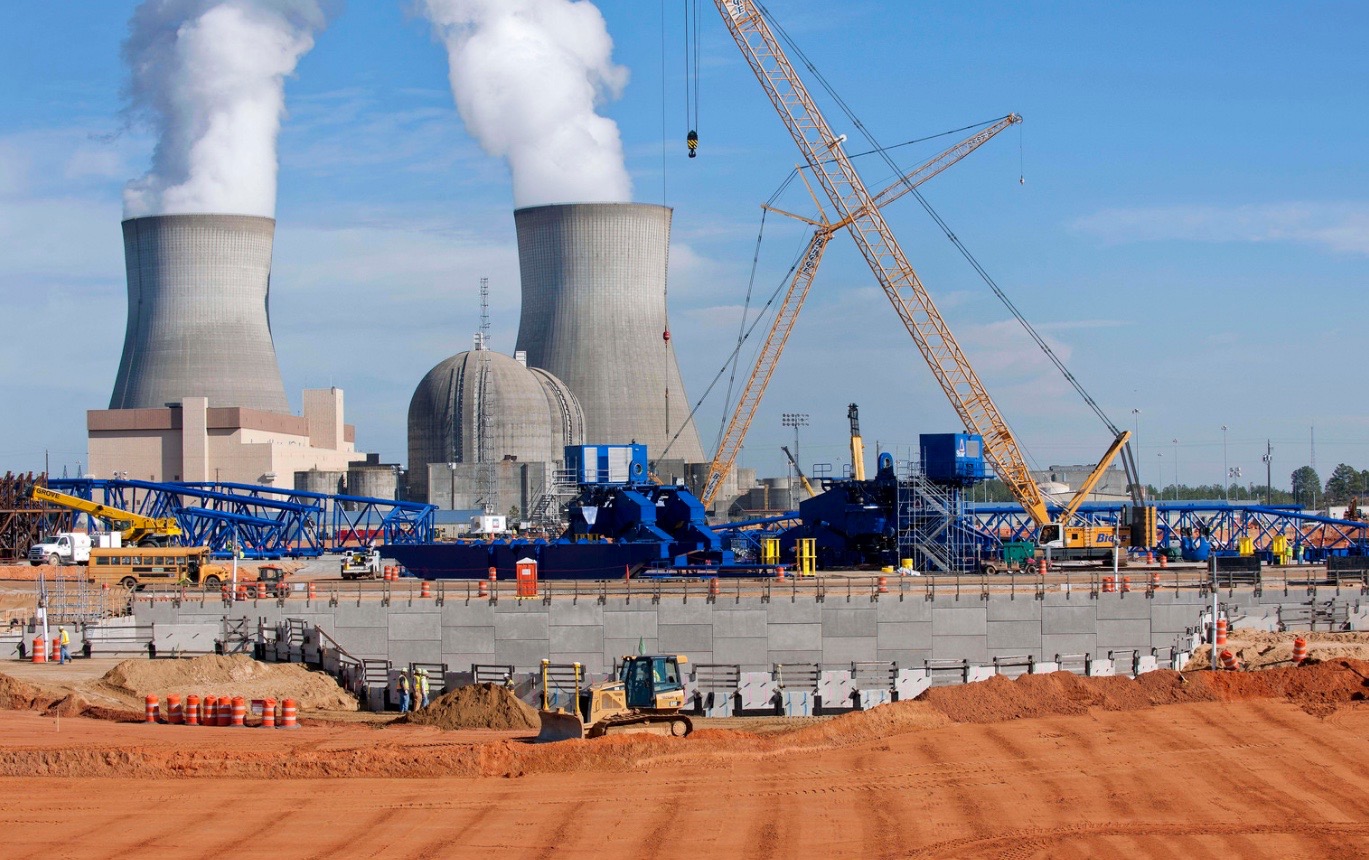 Days ahead of a critical regulatory meeting that will decide its fate, Georgia’s troubled nuclear power plant expansion project is facing fresh reports of liens filed by workers.

According to sources familiar with the project, Plant Vogtle (a.k.a. the Alvin W. Vogtle Electric Generating Plant in Burke County, Georgia) is “about to come to an end” as payments to contractors “have stopped.”

“They are not paying,” one source told us, referring to Southern Company – parent company of Georgia Power.  That’s the utility currently partnering with Oglethorpe Power and subsidiaries of the Municipal Electric Authority of Georgia on the massive Vogtle project.

Like the since-scuttled V.C. Summer Nuclear Power Station expansion project in South Carolina (a.k.a. #NukeGate), Plant Vogtle is years behind schedule and billions of dollars over budget.

Both projects were being built by now-bankrupt Westinghouse.

Reports of fresh liens come as Georgia’s five-member Public Service Commission is set to vote Thursday on whether to approve Georgia Power’s latest proposal for the plant.  It also comes as federal tax credits for new nuclear production were not included in the “Republican” tax plan.

Georgia Power recently submitted a revised plan for the completion of the Vogtle – the only nuclear power plant currently under construction in the United States.

Regulatory staff was not impressed, however.

“Staff concludes that the completion of the project is no longer economic on a to-go (forward looking) basis given the additional costs and schedule delays,” an analysis submitted to Georgia’s PSC earlier this month noted.

Plant Vogtle was supposed to have been completed in early 2017 at a cost of around $10 billion.  The latest estimates, however, put the total cost of the expansion project at more than $20 billion – with operational status at least five years away.

Georgia ratepayers have been shelling out approximately $100 per year in “nuclear cost recovery fees” for Vogtle, part of a 2009 law approved by the Georgia General Assembly.  Plant Vogtle has also received more than $12 billion in federal loan guarantees – the latest of which was approved in late September.

Any of this sound familiar? 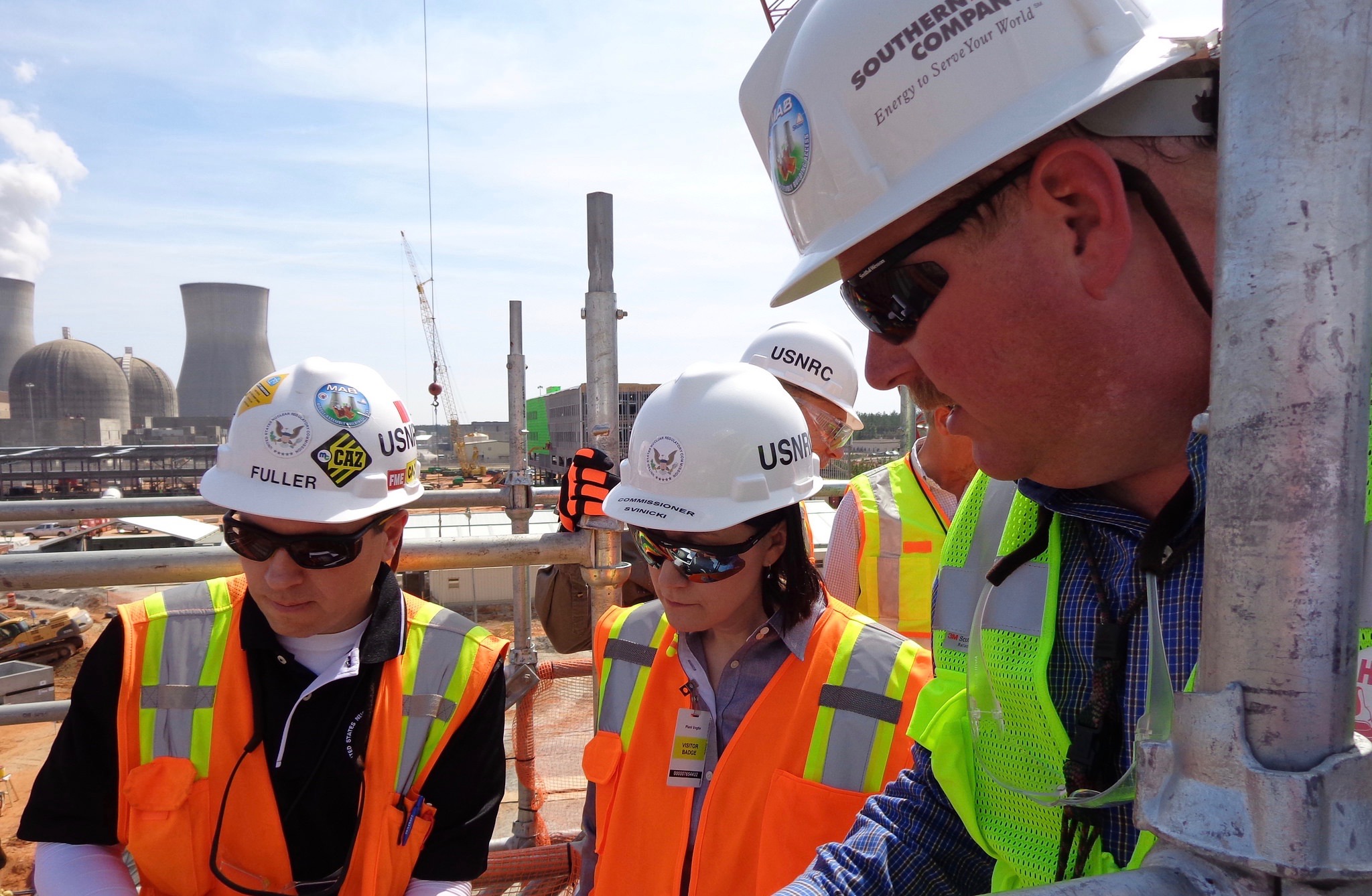 It should … it’s exactly what has played out in South Carolina.

With the enthusiastic support of state legislators and regulators, Cayce, S.C.-based SCANA and state-owned utility Santee Cooper spent the past decade building two next generation AP1000 pressurized nuclear water reactors in Jenkinsville, S.C. at a cost of $9.8 billion.  This money was spent, but the reactors were never finished.  In fact they’re not even half-finished – with the cost to complete them reportedly ranging anywhere from $9-16 billion.

Documents released in the fall revealed executives at the two utilities knew over a year-and-a-half ago that the project was doomed – yet continued to raise rates on consumers anyway.  In fact, South Carolina ratepayers are still shelling out an estimated $37 million per month on these reactors.

These rate increases were authorized by the controversial “Base Load Review Act,” a piece of constitutionally dubious special interest legislation advanced by liberal “Republicans” – and then allowed to become law by former governor Mark Sanford.  Not surprisingly, many of the politicians who supported this special interest legislation are now running for their lives as the fallout from their failed command economic interventionism intensifies.

#NukeGate has also prompted a flood of lawsuits and a rapidly escalating, multi-jurisdictional criminal probe.  It has also cratered SCANA’s stock, which is down by a whopping 42 percent over the last year.

Plant Vogtle was the first nuclear power project to be initiated in the United States following the 1979 Three Mile Island accident in Pennsylvania.  If it is shuttered, an estimated 6,000 jobs would be lost … immediately.

Beyond the statewide political consequences associated with the shuttered South Carolina plant and the seeming demise of Georgia’s nuclear facility, larger questions loom – including the extent to which U.S. president Donald Trump and his administration may get involved.

“(The) $20 billion question: What does Trump do?” one analyst asked.  “One is a screw up. Two is a story of American decline.  The Chinese can build ten (of these plants).  We can’t build one?”

Last month, the chairman of the Federal Energy Regulatory Commission (FERC) said the government might “cast a lifeline” to specific coal and nuclear power plant projects while a broader review of the nation’s energy needs was conducted.