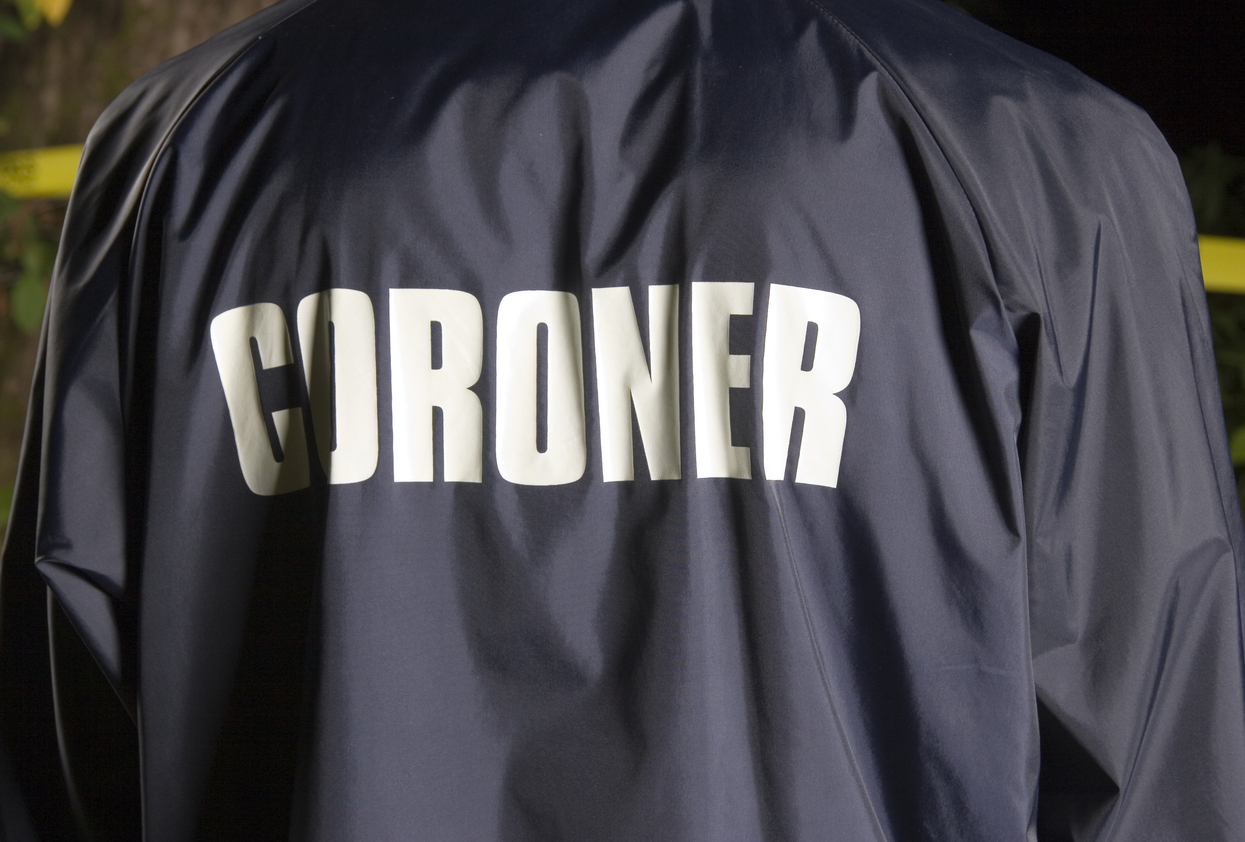 The South Carolina State Law Enforcement Division (SLED) is assisting the Lancaster, S.C. police department and the Lancaster County coroner’s office in its investigation of a child’s untimely death.

According to a press release from the county, deputy coroners Tony Broome and Jennifer Collins responded to a call from Springs Memorial Hospital at around 1:30 p.m. EST Monday “in reference to the death of a three year old female child.”

An autopsy has been scheduled for early Tuesday morning in connection with the young girl’s death.  As of Monday evening, SLED agents were still on the scene investigating.

UPDATE: Lancaster, S.C. officials have released a statement on this incident …