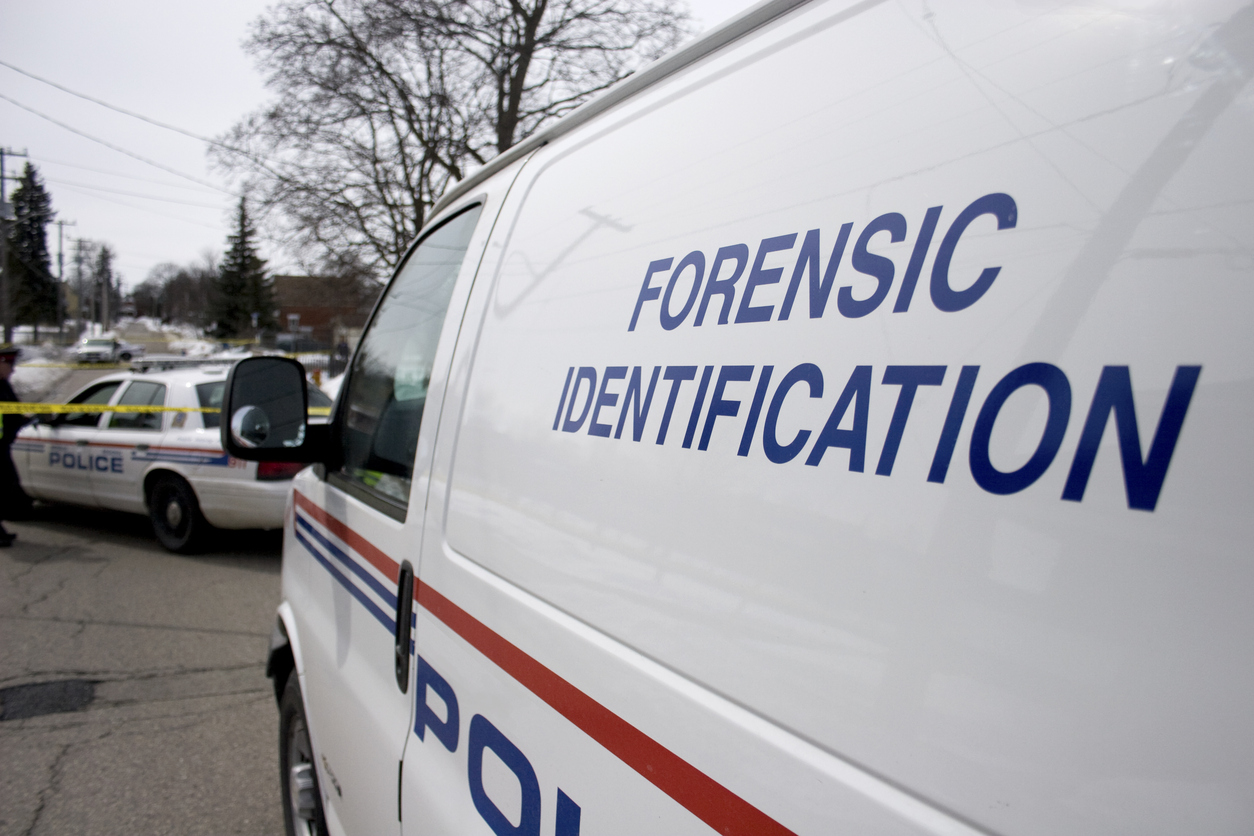 Police in Lancaster, South Carolina have provided an update on the untimely death of a three-year-old girl in the Red Rose City.

According to a statement from the town, “the investigation into the circumstances surrounding the death of a three year old female continues.”

As we reported yesterday, this investigation involves the Lancaster police, the Lancaster County coroner’s office and the S.C. State Law Enforcement Division (SLED).

According to the town’s statement, its officers responded to 418 Heath Circle in Lancaster at 12:04 EST on Monday “in reference to an unresponsive and unconscious three year old.”

“Upon arrival the child was found lying on her back in the living room unresponsive,” the statement continued. “The child was assessed, with no pulse or respiration located.  The child was immediately transported to Springs Memorial Emergency Room by police vehicle with police and fire personnel administering CPR while en route.”

“Once at the hospital, emergency treatment continued, however all efforts to revive the child met with negative results,” the statement concluded.

An autopsy has been scheduled for today in connection with this case.

As we noted yesterday, this news site will  bring our readers updated information on this developing story as soon as we have it …