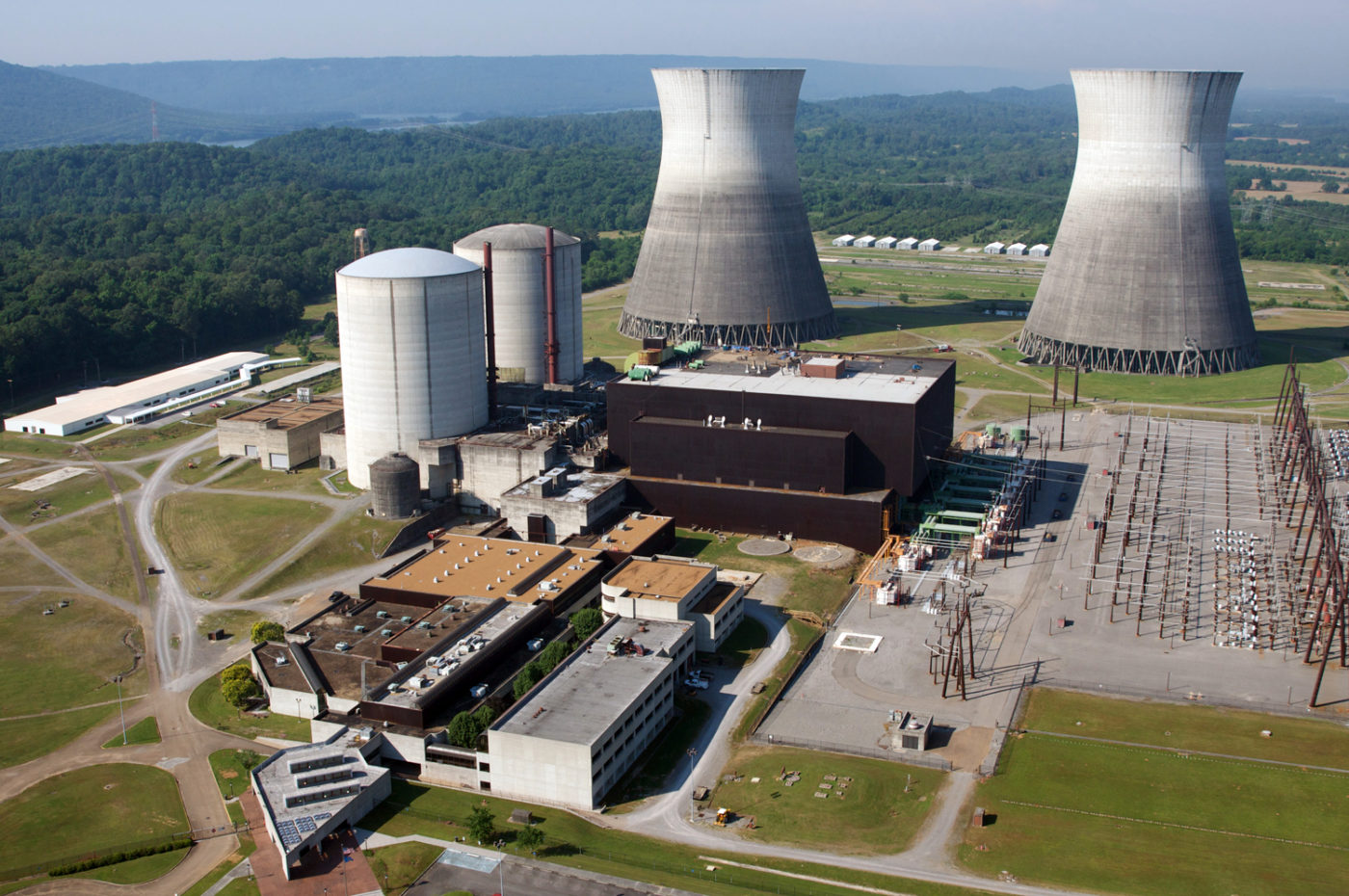 In 1975 – when Elvis was still alive, the Cold War was still raging and football players still stood for the national anthem – construction began on the Bellefonte nuclear generating station.  Two pressurized water nuclear reactors were scheduled to be built on this site near Hollywood, Alabama – but by mid-1988 the government-run Tennessee Valley Authority (TVA) had halted all construction on the project.

Why was it scrapped?  According to a 1988 story in The New York Times, the TVA was “in very bad trouble financially” at the time – financial pressures that were attributed to a pervasive lack of demand for energy.

Gotta love government intervention in the marketplace, huh?  Always picking the wrong time to go “all in …”

Fast forward to September 2005, when Bellefonte was selected as a site for a pair of next generation AP1000 pressurized water reactors – the same type of reactors recently abandoned in Jenkinsville, South Carolina by crony capitalist energy provider SCANA and state-owned public utility Santee Cooper.

Our regular readers know this debacle by the name #NukeGate.

Both the Alabama and South Carolina projects were part of the “Nuclear Power 2010 Program,” an initiative championed by former president George W. Bush.  Its objective?  Addressing the nation’s future energy needs with cleaner alternatives.

In November 2007, the TVA submitted its plans for these new reactors – but within two years these plans were also scrapped.  The following year the authority decided to renew construction on one of the older reactors, but those plans have also come to naught.

More than four decades after construction began, not a single reactor has been completed on this site.

Things have regressed, even.  Various asset reclamation efforts since 1988 have left the original reactors only 55 percent and 35 percent complete, respectively.  And the two next generation reactors never got off the ground.

Into this mix has stepped Franklin L. Haney, a Chattanooga-based businessman.  In 2013, Haney and the TVA unveiled a plan to finish the original Bellefonte project with a mix of private investment and federal loan guarantees (like the ones recently extended to help finish an AP1000 project in Georgia).

Similar loan guarantees have reportedly been offered to SCANA and Santee Cooper by the U.S. Department of Energy (Energy.gov), but neither entity entered into an agreement for this assistance.

“They wanted direct federal aid, not a loan guarantee,” a source familiar with the situation told us.

Last fall Nuclear Development LLC – a group led by Haney – purchased the Bellefonte reactors from TVA for $111 million at auction.  According to Haney, the company plans to invest $13 billion to complete the two unfinished reactors – and then use them to provide power across the southeast.

“Today marks the first step of an exciting new journey for the people of Alabama and Tennessee,” Haney said in a statement after his winning bid was announced. “The Bellefonte Nuclear Station will help transform communities across the region – many of which have been hit hard by the forced closure of coal power plants over the last decade.”

Haney promised 3,000 to 4,000 temporary construction jobs and more than 2,000 permanent jobs tied to this “restart” project. 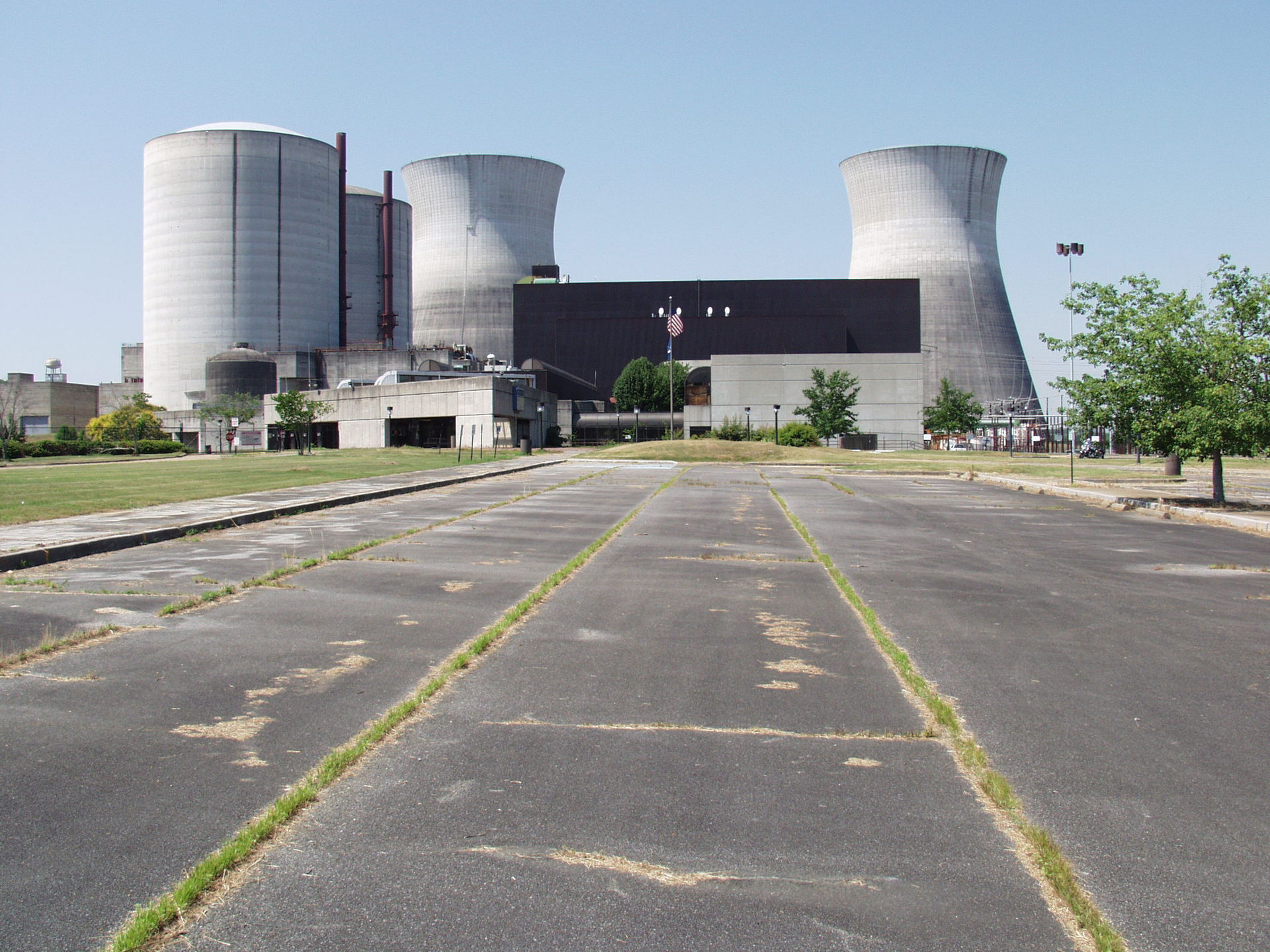 Haney has long been regarded as a liberal donor – and with good reason.  He raised $1.1 million for the reelection of Barack Obama in 2012 and in recent years his companies have given generously to the campaigns of Hillary Clinton, Patrick Murphy, Lon Johnson, Kamala Harris and the Democratic National Committee (DNC).

According to our sources, this money was raised so that Haney could have the ear of both the president and McMaster regarding a confidential proposal related to #NukeGate – South Carolina’s ongoing command economic debacle.

What was the proposal?

First, some background: SCANA and Santee Cooper spent the past decade building the aforementioned AP1000 pressurized nuclear water reactors in Jenkinsville, S.C. at a cost of $9.8 billion.  The money was spent, but these reactors were never finished.  In fact they’re not even half-finished – with the cost to complete them reportedly ranging anywhere from $9-16 billion.

It’s also cratered SCANA’s stock price and prompted a desperate effort on the part of McMaster to unload Santee Cooper … for a song.

Meanwhile state lawmakers are trying desperately (and unsuccessfully) to cover their asses after opening the floodgates related to this project.

(Via: Friends of the Earth)

Despite threats from legislative leaders, SCANA is moving forward with its plans to abandon the project completely and reclaim assets as best it can – including the likely invocation of a complex financial process known as “securitization.”  This process would help SCANA recover up to $2.2 billion in sunk costs (after it receives federal tax write-offs, a one-time payment from Toshiba and ongoing revenue from ratepayers).

According to our sources, the embattled company had no interest in hearing Haney’s proposal because it would jeopardize those plans.

So … what was the offer?

For starters, Haney’s group proposed to acquire the V.C. Summer site and promptly “reactive and amend SCANA and Santee Cooper’s (loan guarantee) applications” with the energy department.  That language is according to documents associated with the deal obtained by this news site.

The agreement had to be reached quickly, though, given a December 7, 2017 deadline for the federal loan guarantees.

Haney wanted V.C. Summer to receive a “conditional commitment” from the energy department – and from the White House Office of Management and Budget (OMB) – enabling this deadline to be extended.

In addition to extending this deadline, Haney wanted the energy department and OMB to amend the structure of existing federal loan authority to shift an additional $11 billion to nuclear projects (on top of the $12.5 billion in existing loan authority for such projects).

According to Haney’s calculations, finishing two of the Alabama reactors and one of the abandoned (well, almost abandoned) South Carolina reactors would cost an estimated $20.3 billion.

Of that total, $4.8 billion would go to “pay off Santee Cooper and SCANA(’s) current debt outstanding which will lower the rates charged to ratepayers for this failed project and replace their power needs with cheaper power than they could buy at current rates.”

One key component of Haney’s price estimates?  His plan to use mixed-oxide fuel (MOX) generated from another Palmetto State boondoggle – the Savannah River Site – on both the Alabama and South Carolina reactors. 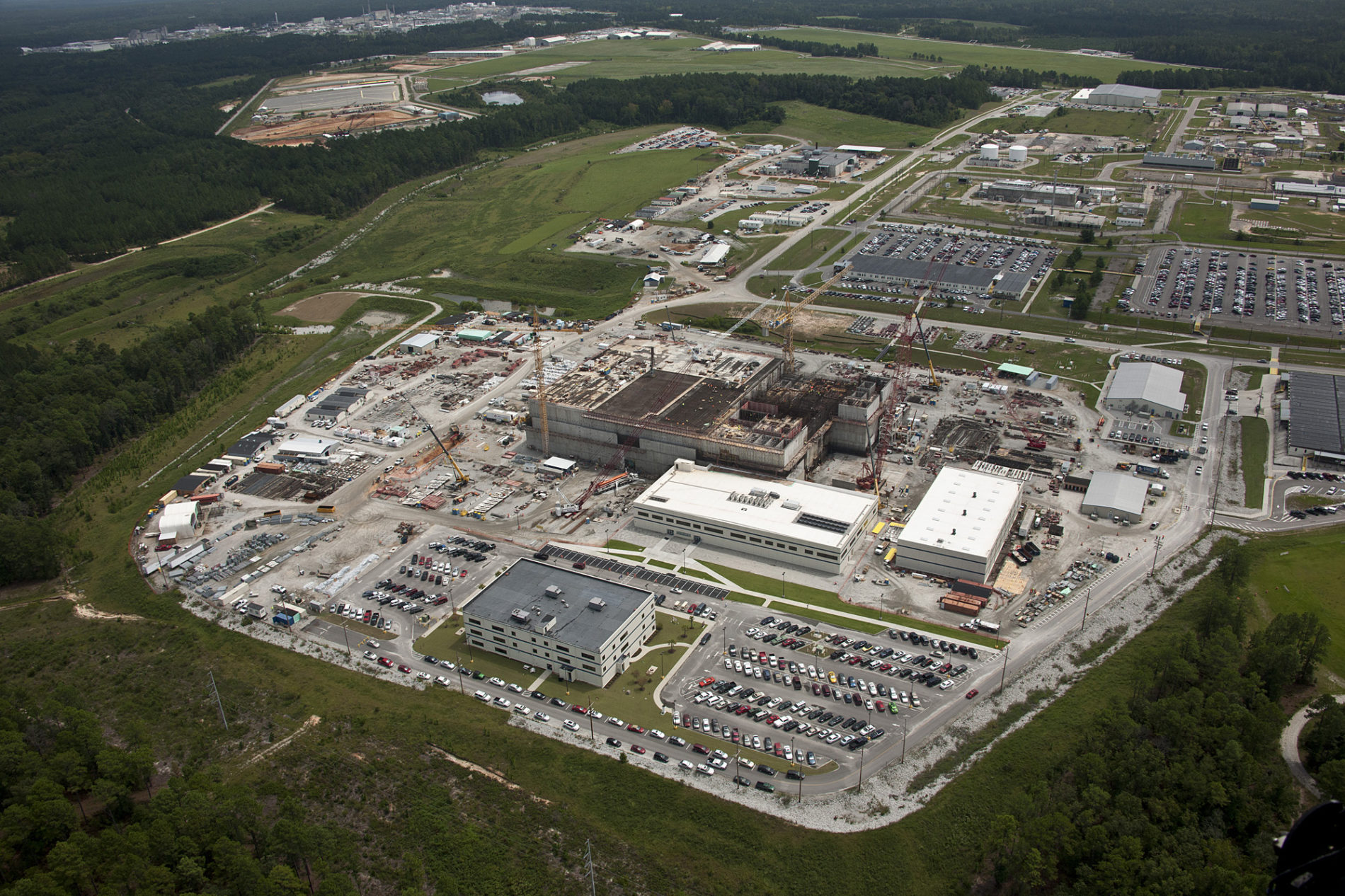 The use of this mixed-oxide fuel “will be critical to the success of the project,” his proposal stated.

Will be … or would have been.

As it stands now, Haney’s bid is a non-starter.

In addition to SCANA’s opposition, Santee Cooper refused to entertain the proposal owing to pressure from its electric cooperatives.  Not only that McMaster’s office – which is heavily conflicted on the #NukeGate saga (see here and here) – apparently had trouble following the proposal.

“The governor’s office couldn’t understand the structure (of the deal),” a source familiar with the negotiations told us.

We’re also told McMaster was unwilling to sell Santee Cooper’s share of this failed project – preferring instead to hold out for a buyer who was willing to purchase all of the debt-addled utility.

Haney has no interest in acquiring Santee Cooper’s other assets, we’re told.

In fact, it’s become clear over the course of this unfolding drama that the state-owned utility is essentially worthless given its antiquated assets and stagnant customer base.

“No one’s going to take it off of the state’s hands unless SCANA is part of the deal,” one financial analyst told us.

This asset was worth billions of dollars a decade ago – when this news site urged state lawmakers to sell it “with all profits accruing to the general fund.”

According to our source, the Haney offer was the best deal the Palmetto State was going to get related to the #NukeGate – and Santee Cooper’s stake in this project – but the same people who botched the construction of the reactors in the first place also queered an agreement that could have given them (and ratepayers) a lifeline.

“(This) was a get out of jail free card for everyone including the governor and SCANA and the General Assembly as (all) parties would have gotten their money back.”

We’re still reviewing the various documents we’ve been provided related to this particular proposal.  Stay tuned for future reports as we dig deeper into this offer (and the state’s refusal to consider it).

Sources: Henry McMaster Pushing For Adultery Charge Against Will Lewis