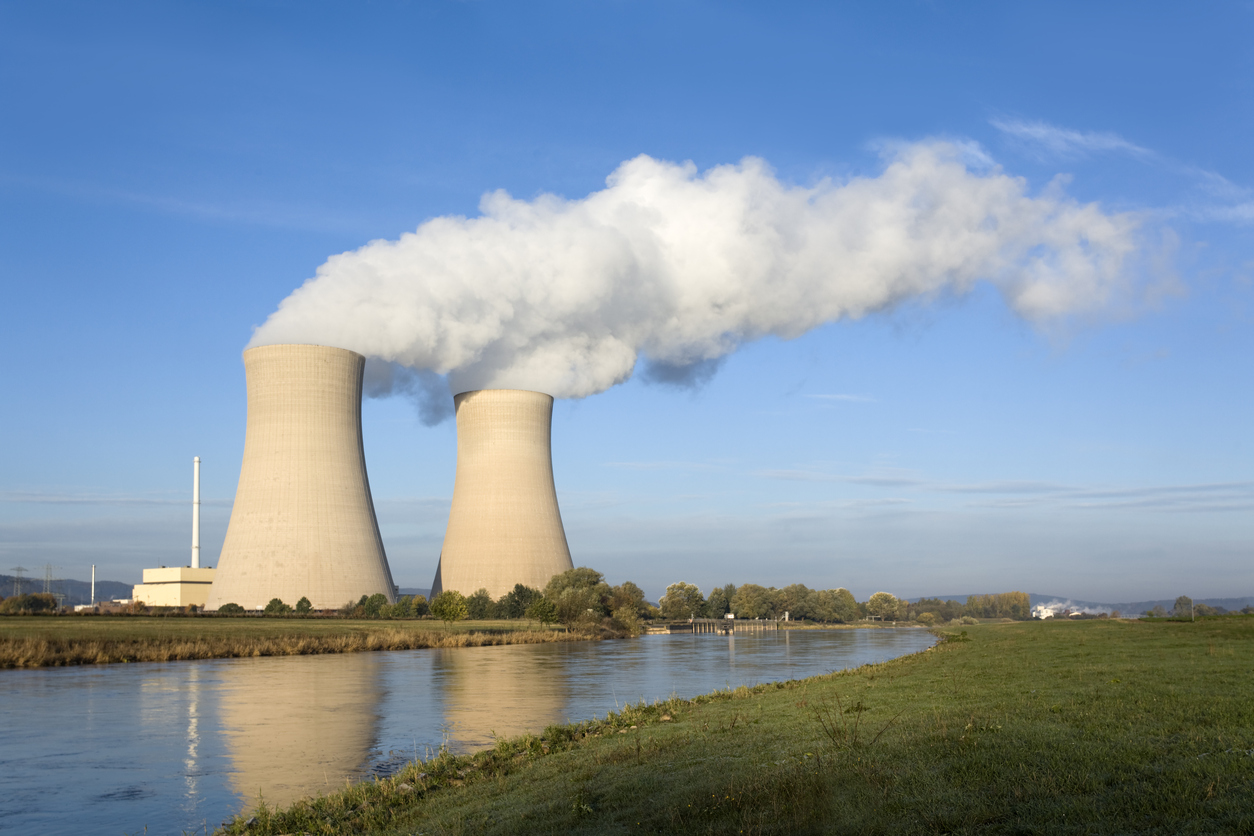 A federal energy official said the administration of Donald Trump might “cast a lifeline” to specific coal and nuclear power plant projects while a broader review of the nation’s energy needs is conducted.

Neil Chatterjee, chairman of the Federal Energy Regulatory Commission (FERC), told a group of energy industry executives this week that the shuttering of specific coal and nuclear projects is “an outcome that concerns me.”

“I just think it’s prudent to potentially cast a lifeline to certain assets so they can stay afloat while we do this longer term analysis,” Chatterjee said, according to a report published by Amy Harder of Axios. “I truly think there is a way to achieve that in a legally defensible manner that does not distort markets.”

It’s too early to say whether Chatterjee’s “lifeline” would include a federal bailout for the recently scuttled V.C. Summer nuclear power station expansion project in Jenkinsville, S.C. – which was supposed to have produced a pair of next-generation AP1000 pressurized nuclear water reactors at a cost of $9.8 billion.

The money was spent – but the reactors were never finished.  In fact they’re not even half-finished – with the cost to complete them reportedly ranging anywhere from $9-16 billion.

The scandal surrounding this failed command economic intervention – which we’ve dubbed #NukeGate – has ensnared crony capitalist utility SCANA, state-owned power company Santee Cooper and a host of politicians who allowed these two entities to socialize their investment risk with this project.

Many of these politicians are now hypocritically “investigating” the failed project – although legislative leaders are finally beginning to recognize the terrible optics involved in such deliberations.

Meanwhile, S.C. governor Henry McMaster – who like lawmakers has raked in campaign contributions from the utilities at the heart of the scandal – is negotiating in an attempt to sell Santee Cooper for a song.  McMaster is also reportedly negotiating in secret with SCANA officials regarding a plan to “securitize” its debt related to the project.

Santee Cooper pulled the plug on this project back on July 31 … killing an estimated 5,600 jobs, squandering billions of dollars in investment (including more than $2 billion raised through rate increases on consumers) and throwing the state’s energy future into chaos.

Recently released documents revealed executives at the two utilities knew over a year-and-a-half ago that the project was doomed – yet continued to raise rates on consumers anyway.  In fact, ratepayers are shelling out an estimated $37 million per month on these reactors.

These payments are thanks to the controversial “Base Load Review Act,” a piece of constitutionally dubious special interest legislation advanced by liberal “Republicans” – and then allowed to become law by former governor Mark Sanford.

Not surprisingly, the failure of this project has spawned numerous lawsuits (one of which has a major hearing scheduled soon) and a pair of criminal investigations – one state, one federal.

The feds have already stepped in to assist one struggling nuclear power project.

In late September, $3.7 billion in federal loan guarantees were approved for the Alvin W. Vogtle Electric Generating Plant (a.k.a. Plant Vogtle) in Burke County, Georgia – another next-generation twin-reactor project that was being built by now-bankrupt Westinghouse.