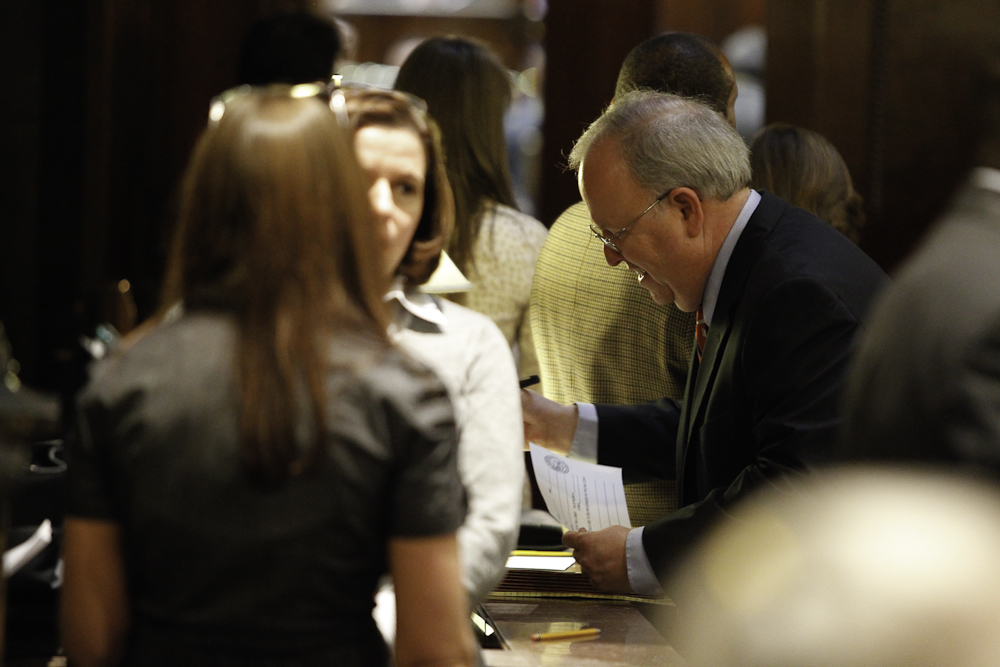 Leaders in the South Carolina House of Representatives made a significant personnel change this week in their attempt to address a monumental command economic failure – stripping a prominent legislative leader of his role in the upcoming #NukeGate deliberations.

Multiple legislative sources tell us S.C. Speaker Jay Lucas has decided to route all legislation dealing with this debacle through the constitutional law subcommittee chaired by former prosecutor Peter McCoy.

That’s a huge demotion for Bill Sandifer, the chairman of the (until recently) influential House labor, commerce and industry committee.

Up until this week, Sandifer’s committee was poised to play a starring role in any #NukeGate legislation.

What happened?  According to our sources, Lucas and other ranking “Republicans” in the S.C. House were reportedly sick of Sandifer’s ongoing involvement with a self-serving “cover your ass” committee.  They were also reportedly concerned about allegations of improper offline negotiating between Sandifer and executives of one of the utilities at the heart of the scandal.

For those of you uninitiated, #NukeGate is our reference to the ongoing command economic disaster in Jenkinsville, S.C. – where heavily subsidized crony capitalist utility SCANA and state-owned power company Santee Cooper squandered a whopping $10 billion on a pair of nuclear reactors that are now unlikely to ever be built.

Ratepayers shelled out at least $2 billion to subsidize the cost of these reactors – and are still paying millions of dollars each month on the project.

In addition to voting for the now-notorious piece of legislation that enabled this ongoing fleecing, Sandifer was a member of the “oversight” panel that was supposed to safeguard this investment.  He and his fellow legislative colleagues – State Senators Thomas Alexander, Brad Hutto and Luke Rankin and representatives Michael Forrester and David Mack – clearly failed miserably in that effort.

While they were pocketing campaign cash from the fleecers, too …

The fact that any of these legislators (let alone all of them) were placed on the panels investigating this debacle was an absolute joke … one which apparently is no longer funny to House leaders.

Sandifer’s conflicts in connection with this spectacular failure of government intervention are legion, and putting his committee in charge of legislation aimed at addressing this disaster would have tainted the entire process.

This is the first – but hopefully not the last – acknowledgement by legislative leaders that those who are ultimately responsible for the #NukeGate problem shouldn’t be put in charge of fixing it.