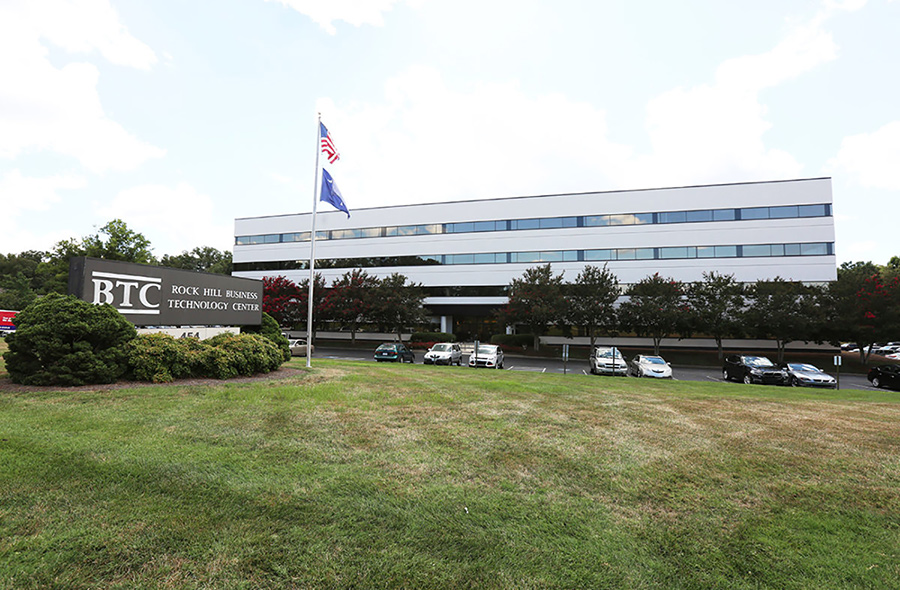 U.S. congressman Ralph Norman will host an office open house in Rock Hill, South Carolina early next week.  The Palmetto State’s fifth district (map) representative is “gladly” inviting constituents to join him and his staff for refreshments and a tour of his “flagship” office in the district’s most populous city.

Norman – hardly the most personable of elected officials – has been on a veritable charm offensive since his narrow victory over “Democrat” Archie Parnell a special election back in June.  He’s held coffee gatherings, embarked on small business tours and now is inviting constituents to come visit his new office.

Parnell has indicated he is running against Norman again in the 2018 general election, and given the newly elected congressman’s razor-thin margin of victory in the GOP special election primary back in May we suspect he will have “Republican” opposition next spring as well.

Norman’s office open house will be held on Monday, October 30 between 5:00 and 7:00 p.m. EDT at the The Business Technology Center (454 South Anderson Road) in Rock Hill.  The event is free and open to both the public and members of the media.