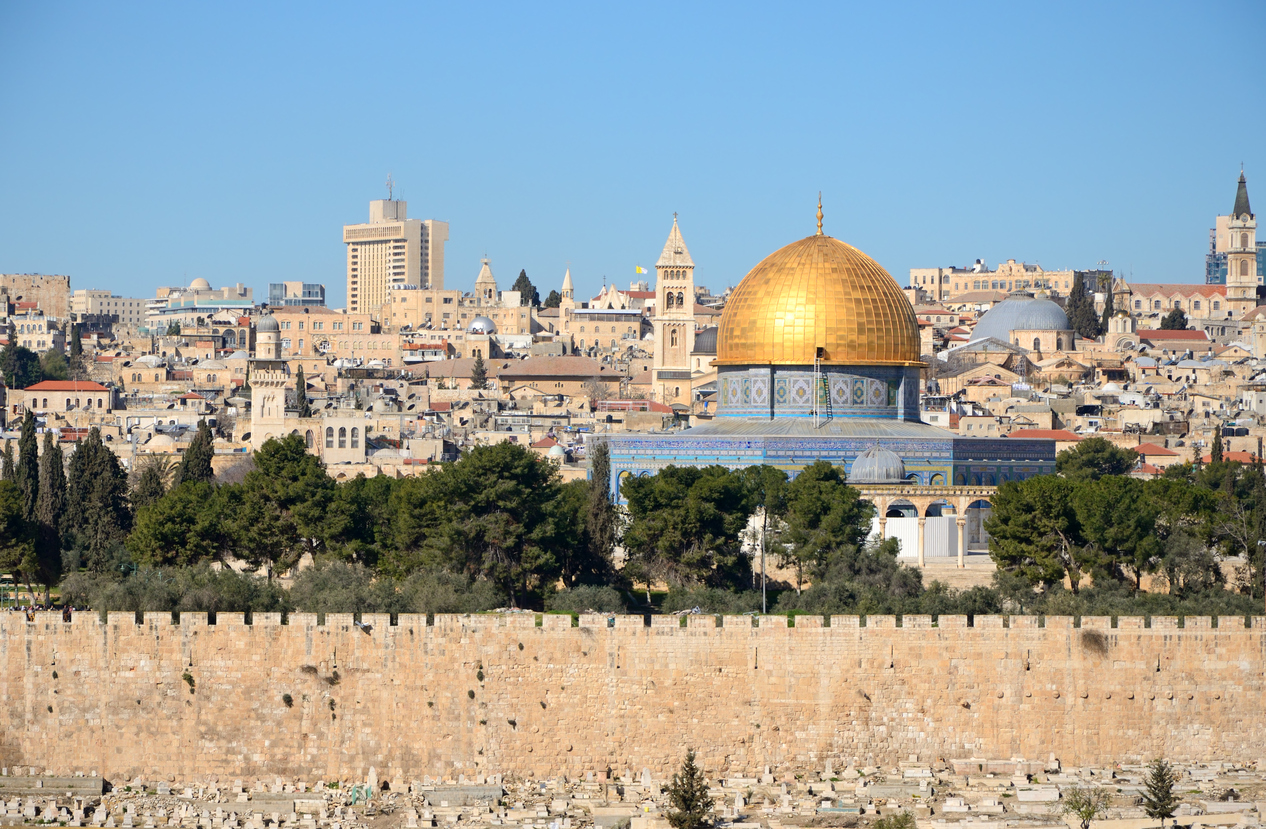 South Carolina state representative Alan Clemmons – a devout Mormon who doubles as one of America’s leading advocates for Israel – is leading another delegation of Palmetto State lawmakers on an indoctrination tour of the Holy Land.

Why?  That’s a good question …

Do we have a problem with trips like this?  No … not really.  As long as everything paid for is disclosed, we have no issue.  But we do find Clemmons’ obsessive advocacy for Israel a bit over-the-top …

The last time we checked, Clemmons job was to represent the people of S.C. House District 107 (map), not the people of Israel.  Nonetheless, Clemmons “has made South Carolina a national testing ground for pro-Israel legislation,” reporter Andrew Brown of The (Charleston, S.C.) Post and Courier noted earlier this year.

Among his bills?  A 2015 piece of legislation banning the Palmetto State from doing business with companies that are boycotting Israel.

Clemmons’ bill is eerily similar to a federal statute seeking to make it a felony for American citizens to withhold their support for the Israeli economy.

We rebuked that legislation …

Americans who wish to express themselves politically by boycotting Israel – or any other nation – have every right to do so.  Individually and as business owners, that is their right.  Meanwhile the federal government has absolutely no right to tell them they can’t.

We understand there is a Pavlovian impulse on the part of Washington politicians to prostrate themselves anytime Israel comes calling – but we cannot afford to permit such submissive urges to siphon our prosperity or our liberty.

We’re not sure … but it frankly has no place in the S.C. General Assembly.

As this news site has repeatedly noted, the Palmetto State has a host of pressing problems – none of which involve the Jewish State.

For starters, fiscally liberal “Republicans” like Clemmons have pursued reckless taxing, borrowing and spending on a state government that consistently produces abysmal outcomes – economically, fiscally, educationally and with regards to infrastructure, public safety and other core functions of government. 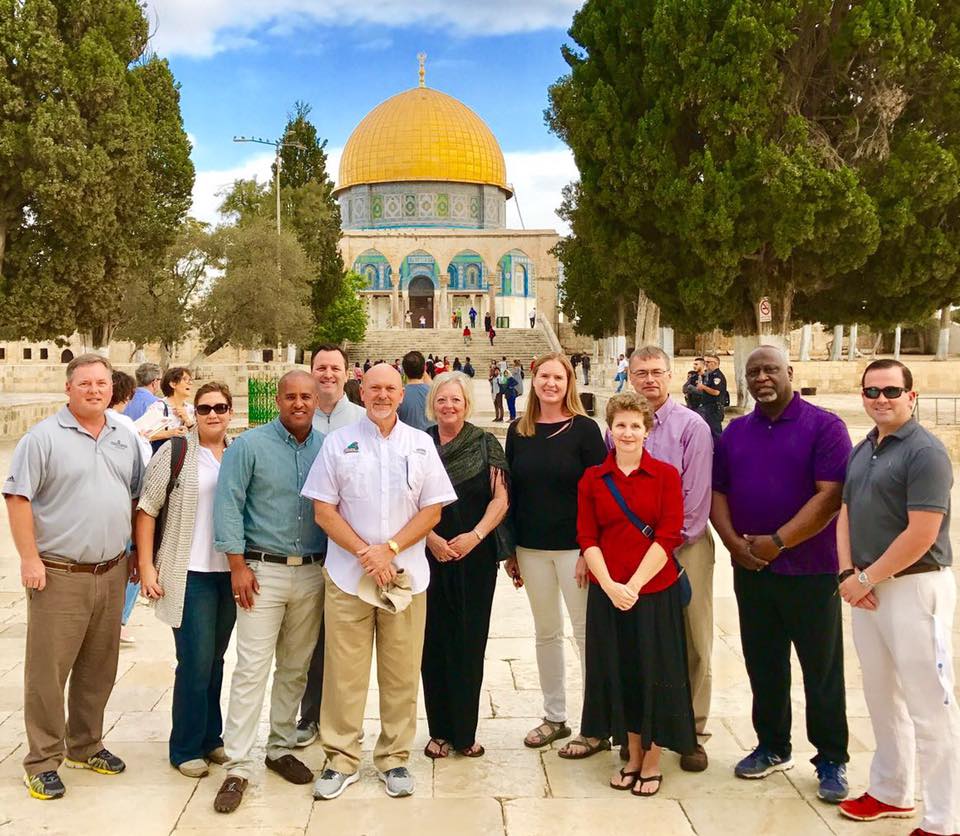 Unlike most media outlets, this news site doesn’t go “all in” for the Israeli propaganda machine.

To be clear: We have no problem with the Jewish State.  In fact, we believe it has every right to defend itself/ wage aggressive wars as it pleases.  Our only objection?  Israel’s ongoing insistence that American taxpayers pick up the tab for its wars of aggression.

But the bottom line remains: American taxpayers have no business subsidizing the Israeli government.

Nor, frankly, does the South Carolina General Assembly have any business being the “national testing ground for pro-Israel legislation.”

With all due respect to Clemmons, we have an elegant sufficiency of homegrown problems to address …