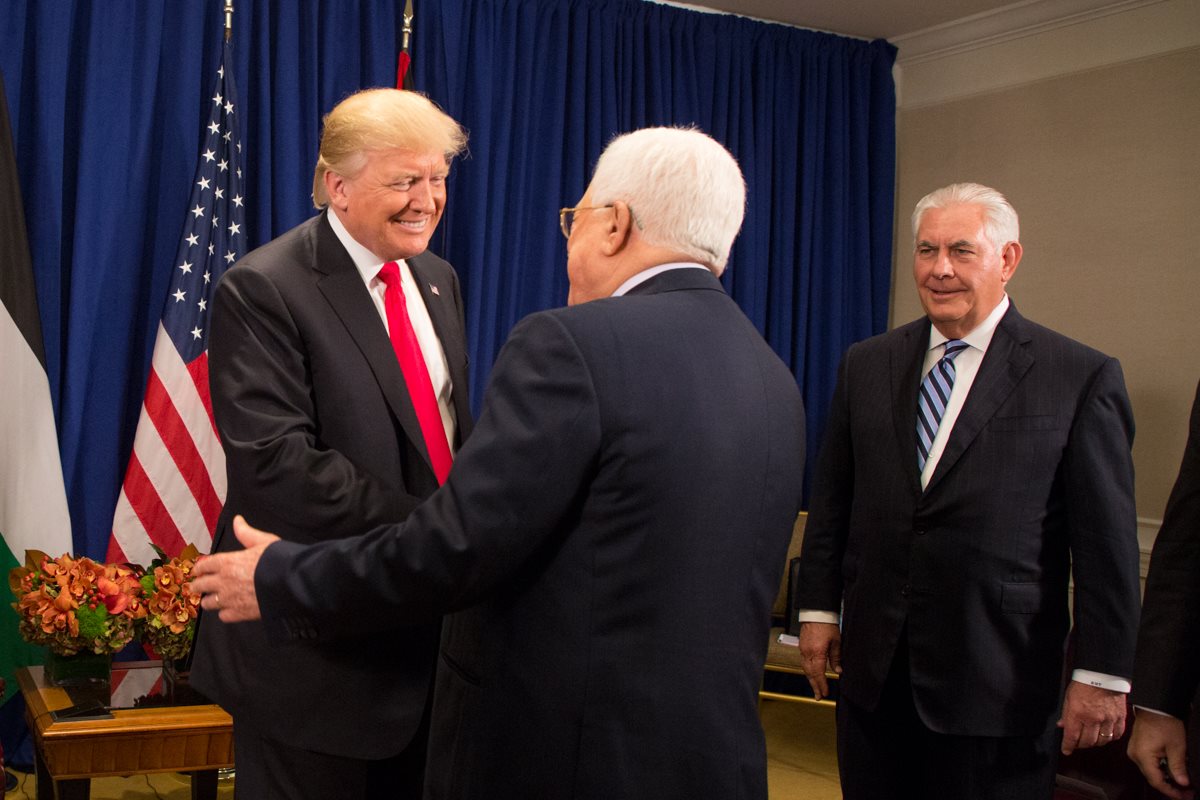 Since “Republicans” in the U.S. Congress have failed miserably to undo the disaster that is former president Barack Obama’s socialized medicine monstrosity, U.S. president Donald Trump is preparing to take matters into his own hands.

How would he do that?  By allowing small businesses and groups of individual consumers to join forces to maximize their purchasing power.  Trump’s order would also permit insurance companies to sell plans across state lines – erasing a senseless prohibition that has contributed mightily to America’s skyrocketing insurance premiums.

Such moves – long-championed by limited government advocates like U.S. Senator Rand Paul – would dramatically enhance competition in a marketplace that has been effectively socialized by Obamacare.

“In the coming days, the president will use his regulatory power to fix bad, old rules that stop competition in insurance purchasing,” Paul wrote this week, adding that Trump’s order would “provide lower-cost insurance to millions of Americans and allow them to buy insurance across state lines.”

Paul said he and Trump have been working on the plan together “for months.”

“Allowing across state lines health insurance sales should make lower cost insurance options for all Americans,” said Rick Manning, president of Americans for Limited Government (GetLiberty.org). “In light of Congress’ failure to rescind both the individual and employer mandates, plus Obamacare regulations, the Trump administration regulatory action promises to provide a meaningful, affordable alternative to both individuals and employers bogged down in higher costs.  While the devil is in the details, at first blush, President Trump’s forward-looking action will hopefully break the logjam in Congress while protecting the most vulnerable Americans from exorbitant health insurance costs.”

Obamacare has been a costly disaster.  Yet despite campaigning for six years to get rid of it, “Republicans” couldn’t muster the votes in the U.S. Senate to do away with even a tenth of the hated law.

Hopefully this order will serve as the beginning of the end for this abomination of a law, which was rammed through the Democratic-controlled U.S. Congress by hook and crook over seven years ago.