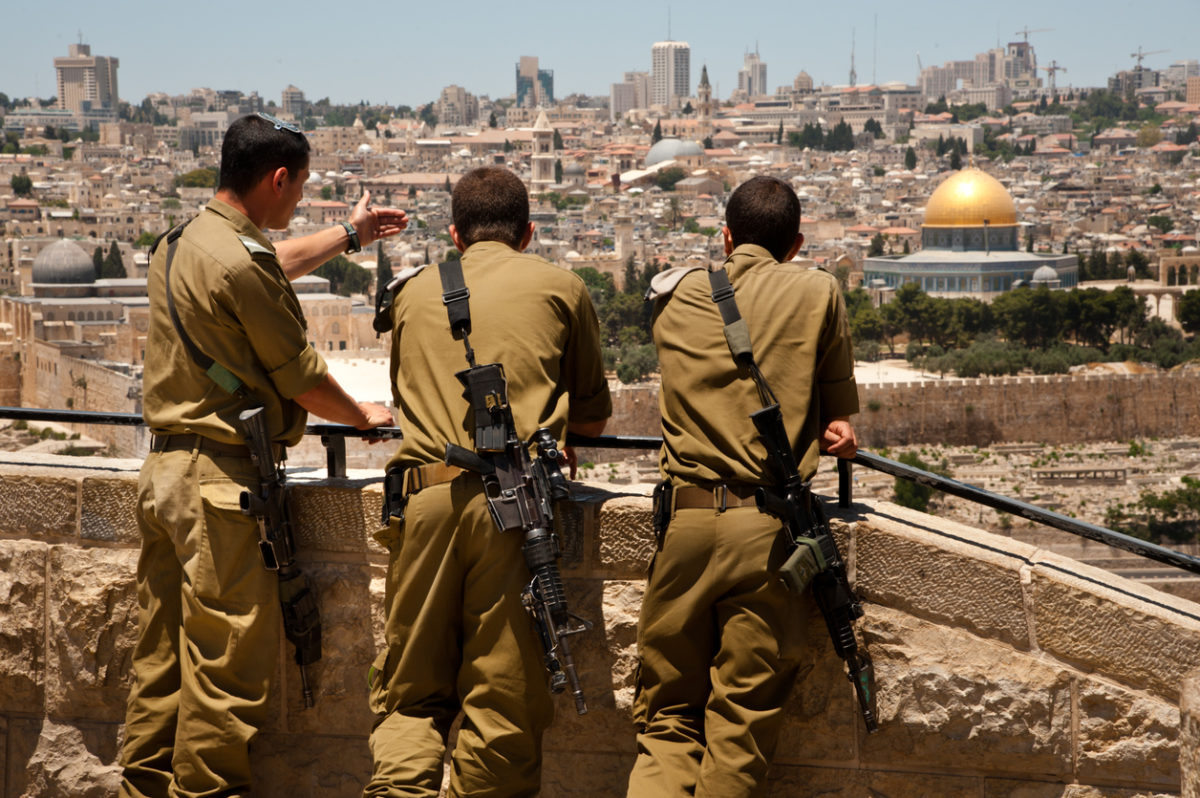 With the United States no longer arming radical Islamic terrorists in Syria, the proxy war against the Middle Eastern nation’s leader – Bashar al-Assad – appears to be over.  Is this a good thing?  Yes … especially since Assad’s allies, the Russians, have been doing considerable damage to the Islamic State in Iraq and Syria (ISIS).

Of course Vladimir Putin’s successful “War on Terror” doesn’t fit with the American mainstream media’s #FakeNews narrative regarding Russia … so you probably haven’t heard much about it.

Just because one global interventionist gravy/ crazy train is getting shut down, though, that doesn’t mean American taxpayers aren’t still subsidizing efforts at “regime change” in Syria.

The nation of Israel – desperate to oust Assad – is once again ramping up aggressive military measures against Syria.  And for those of you not following where your tax dollars are being spent, Israel’s war machine is subsidized to the tune of several billions of dollars a year by the United States.

Just last fall, the U.S. Congress approved another $38 billion in military aid for Israel – on top of tens of billions of dollars previously sunk into its national defense.  Also, Israel was the only nation to escape recommended foreign aid cuts in the budget proposed by U.S. president Donald Trump earlier this year.

Make sense?  Of course not … but uttering a syllable of opposition to America’s “blank check” policy with regard to Israel is considered sacrilege amongst the American “neoconservative” establishment.  And frankly all of Washington, D.C. official-dom.

It’s also a quick way to draw unfounded allegations of anti-semitism – because in the vanguard of current thought it’s apparently discriminatory to oppose the unsustainable subsidization of other country’s military machines.

Anyway, earlier this week Israel launched an unprovoked airstrike near the town of Masyaf, Syria.  It claims its jets hit a facility where Assad’s regime is manufacturing chemical weapons, but remember … such claims haven’t always panned out in the past. 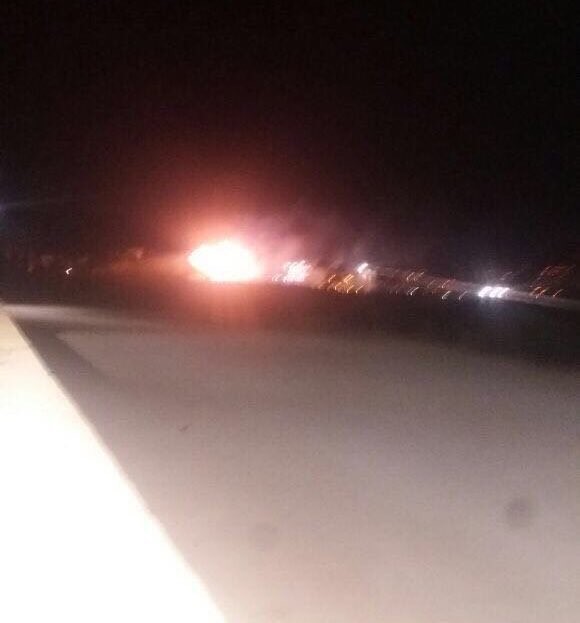 Two Syrian soldiers were killed in the attack, and Assad has vowed “serious repercussions.”

What prompted this Israeli offensive?  Well, according to every Western media outlet – well-armed with blind quotes from anonymous “Israeli officials” – this was a “humanitarian airstrike” aimed at limiting the chemical weapons capability of a brutal dictator.

“Israel is now acting from a position of desperation as it has failed in its goal of regime change in Syria,” the website Zero Hedge noted.  “They know the ‘humanitarian’ angle sells in the West, especially when coupled with allegations of civilians being gassed.”

Specifically, your money … but please, don’t “second-guess” him when it comes to spending it.  He doesn’t like that.

To be clear: This website has never argued that Israel doesn’t have the right to defend itself.  It absolutely does.  Hell, Israel should feel free to wage aggressive war against its enemies anytime it wants if it believes such campaigns are in its national interests.

Every nation has that right …

Our point? Israel needed to start paying for these wars itself.

Ironically, Netanyahu has been promising for decades that his country would do just that.

“I believe that we can now say that Israel has reached childhood’s end, that it has matured enough to begin approaching a state of self-reliance,” Netanyahu said during an address to the U.S. Congress nearly two decades ago.  “We are going to achieve economic independence.”

Seven years ago, Netanyahu made another visit to Congress – telling lawmakers they didn’t need to send troops to Israel because “we defend ourselves.”

It is frankly past time Israel started living up to those promises.

America is falling apart.  Its deficits are once again soaring.  Its borders are wide open.  Its economy is teetering on the edge of another recession.  Its consumers are tapped out.

Bottom line?  We cannot afford to fight our own wars, let alone anyone else’s …

It is time for Israel to – at long last – reach “childhood’s end.”

As Seen On A South Carolina Highway …