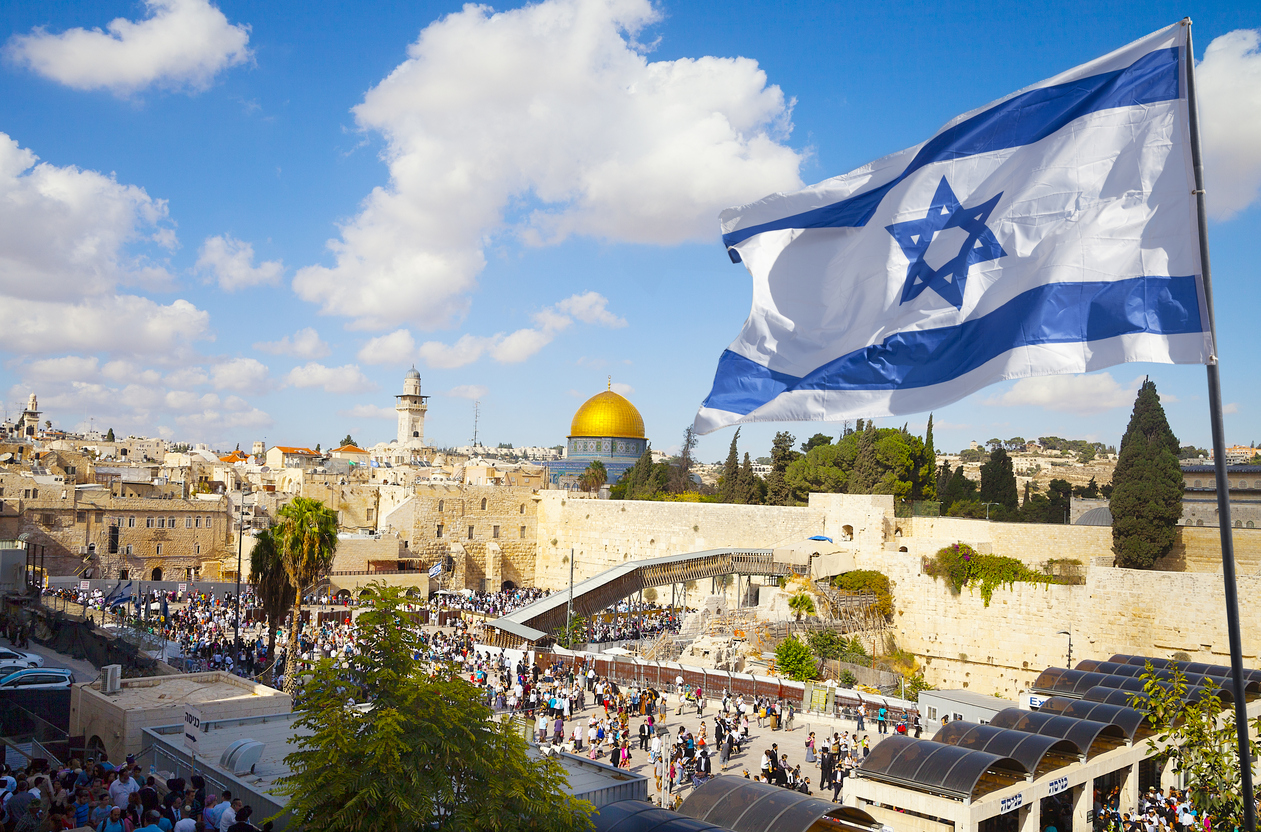 We’ve said it before, we’ll say it again: We have no problem with Israel.  We don’t say “how high?” every the middle eastern nation barks “jump!,” but then again we’re not meddling neoconservatives with itching inferiority complexes either.

Why not?  Simple: Because we can’t afford to.

Anyway, most politicians of both establishment parties in Washington, D.C. are reflexively pro-Israel.  In fact they are so pro-Israel, they take leave of their senses when it comes to safeguarding our tax dollars – to the tune of tens of billions of dollars a year.

Now they are taking leave of their senses when it comes to safeguarding our liberties, too.

Consider the legislation currently being pushed by liberal U.S. Senators Ben Cardin of Maryland and Rob Portman of Ohio.  Cardin and Portman – and forty-one other Senators – are sponsoring the so-called Anti-Israel Boycott Act, which would make it a felony for American citizens to participate in any economic boycott of Israel.

You heard that right … this law would make it a felony for American citizens to withhold their support for the Israeli economy.

According to reporters Glenn Greenwald and Ryan Grim of The Intercept, “anyone guilty of violating the prohibitions will face a minimum civil penalty of $250,000 and a maximum criminal penalty of $1 million and 20 years in prison.” 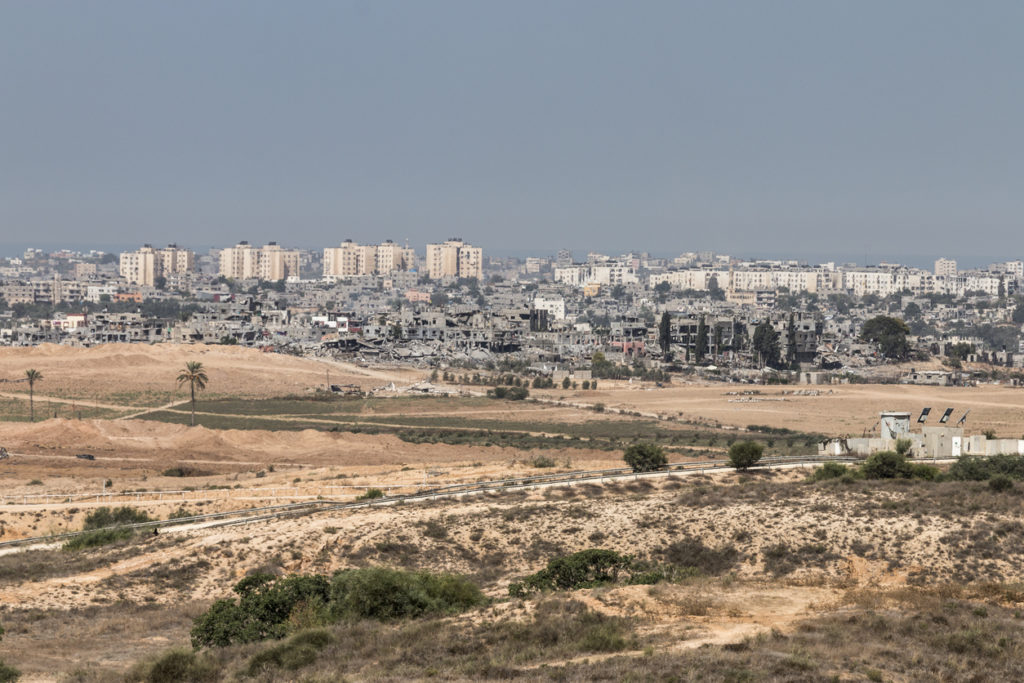 Drafted behind the scenes by the powerful American Israel Public Affairs Committee (AIPAC), the legislation is a response to the so-called “Boycott, Divest and Sanction” movement that aims to force an Israeli withdrawal from the West Bank and the Gaza Strip via economic pressure.

Both of South Carolina’s U.S. Senators – Lindsey Graham and Tim Scott – are sponsoring the legislation.  Meanwhile three of the Palmetto State’s seven U.S. House members – Jeff Duncan, Tom Rice and Joe Wilson – are listed as sponsors of a companion bill in that chamber.

To its credit, the American Civil Liberties Union (ACLU) is standing up to this legislation, referring to it as “antithetical to free speech protections enshrined in the First Amendment.”

In a letter to the bill’s sponsors, the organization added “it would punish individuals for no reason other than their political beliefs.”

That it would … and that is unconstitutional.

Americans who wish to express themselves politically by boycotting Israel – or any other nation – have every right to do so.  Individually and as business owners, that is their right.  Meanwhile the federal government has absolutely no right to tell them they can’t.

We understand there is a Pavlovian impulse on the part of Washington politicians to prostrate themselves anytime Israel comes calling – but we cannot afford to permit such submissive urges to siphon our prosperity or our liberty.

After all, the last time we checked both were in increasingly short supply in this country.

The Juice Is Loose: O.J. Simpson To Go Free