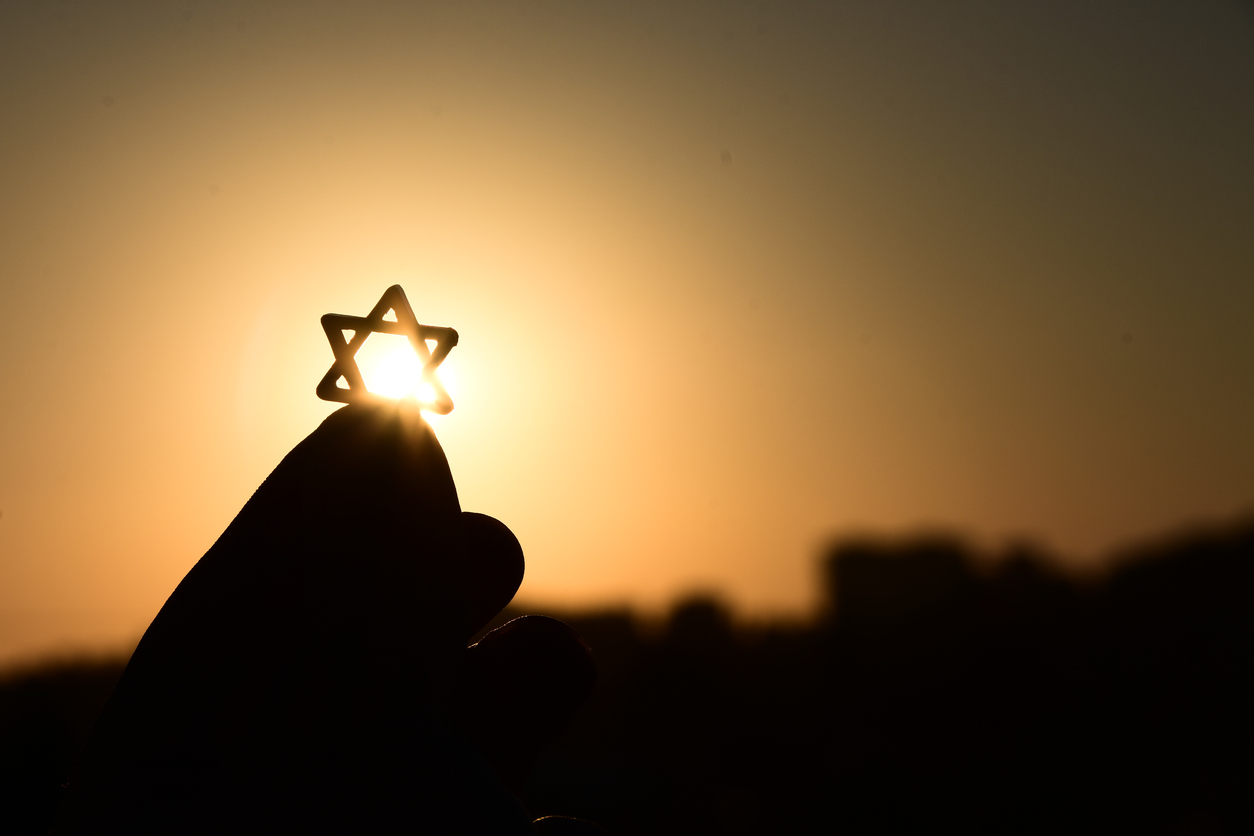 What happened?  Well, the United Nations security council issued a resolution (No. 2334, to be precise) criticizing the nation of Israel for occupying and settling Palestinian territory.

Specifically, the resolution (.pdf) stated that “the establishment by Israel of settlements in the Palestinian territory occupied since 1967, including East Jerusalem, has no legal validity and constitutes a flagrant violation under international law and a major obstacle to the achievement of the two-State solution and a just, lasting and comprehensive peace.”

Additionally, the resolution demanded that “Israel immediately and completely cease all settlement activities in the occupied Palestinian territory, including East Jerusalem.”

The UN security council approved the measure by a 14-0 vote – with the United States abstaining.  Of course Israeli prime minister Benjamin “Bibi” Netanyahu has accused U.S. president Barack Obama and secretary of state John Kerry of “colluding” with Israel’s enemies on the document – which he has vowed to disregard.

According to Netanyahu, America “not only failed to protect Israel against this gang-up at the U.N., it has colluded with it behind the scenes.”

This website doesn’t recognize the sovereignty of the United Nations, but we’re not about to support Netanyahu in this fight.  As our prior coverage has indicated, we do not blindly embrace Israel and its petulant leader.

Don’t get us wrong: We have never (and will never) dispute Israel’s right to defend itself – or even wage aggressive war against its enemies if it believes such campaigns are in its national interests.

Every nation has that right … and the responsibility to accept the consequences.

We just want Israel to pay its own freight … or at the very least not boss America around when it is relying on our money to subsidize its military might.

Netanyahu has repeatedly promised that Israel would do just that.

“I believe that we can now say that Israel has reached childhood’s end, that it has matured enough to begin approaching a state of self-reliance,” Netanyahu said during an address to the U.S. Congress nearly two decades ago  “We are going to achieve economic independence.”

Six years ago, Netanyahu made another visit to Congress – telling lawmakers they didn’t need to send troops to Israel because “we defend ourselves.”

Despite these promises, just three months ago the U.S. Congress approved another $38 billion in military aid for Israel – on top of tens of billions of dollars already sunk into the Israeli military machine.

Whatever your thoughts are on the Jewish State, the fact remains our nation is nearly $20 trillion in debt.  In other words even if it were the right thing to do – we simply cannot afford to subsidize Israel’s defense.

Unlike some people, though, we don’t discriminate when it comes to our opposition to such payouts.  We are also in no position to subsidize Eastern Europe’s defense or the defense of nations in the South Pacific (especially at a time when our own borders are more porous than ever).  Similarly, we cannot continue engaging in a so-called “War on Terror” in Afghanistan – nor can we continue subsidizing the terrorists we are supposed to be fighting.

“We cannot continue to let Israel be treated with such total disdain and disrespect,” Trump tweeted this week.  “They used to have a great friend in the U.S., but not anymore.”

Trump added that Israel should “stay strong” because “Jan. 20 is fast approaching.”