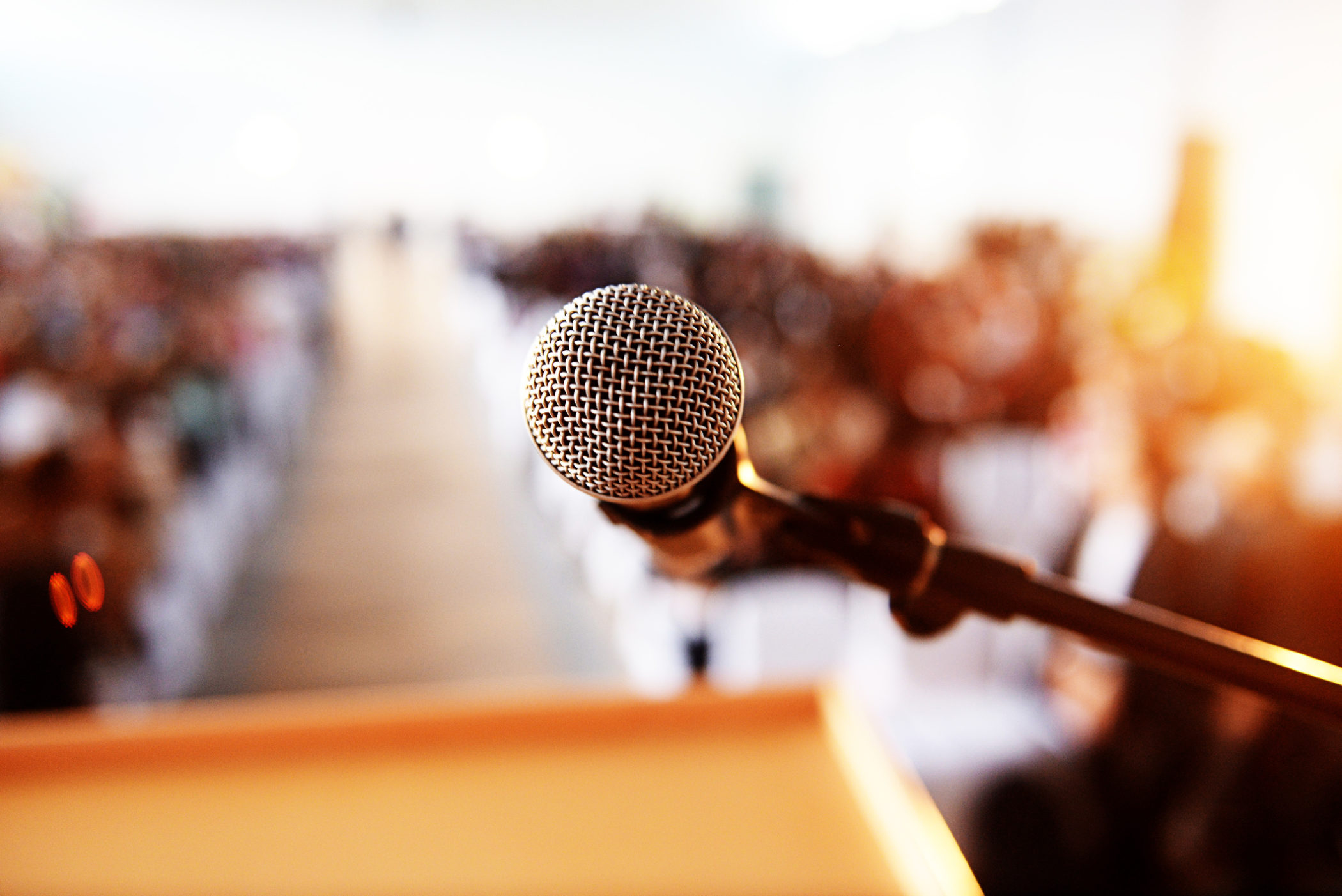 The embattled “Republican” incumbent – who has been conspicuously absent from the 2018 campaign trail in recent weeks – will participate in a pair of primary debates sanctioned by the SCGOP.  The first debate will take place on Wednesday, May 23 at 7:00 p.m. EDT on the campus of Clemson University.  The second is scheduled for Tuesday, June 5 at 7:00 p.m. EDT on the campus of the University of South Carolina.

Expect both debates to generate some serious heat between McMaster and his top rival for the “Republican” nomination – Lowcountry labor attorney Catherine Templeton.

McMaster has embarked on a furious disinformation campaign targeting Templeton this week … although like most of his ham-fisted tactics, so far the negative campaigning appears to have blown up in his face.

While McMaster looks to brush back Templeton, Upstate businessman John Warren is slowly but steadily staking his claim for second place in this five-way contest – which now seems all but assured of advancing to a runoff election on June 26.

In a South Carolina partisan primary election involving more than two contestants, if no candidate receives a majority of votes on the first ballot – i.e. fifty percent plus one – then the top two finishers square off two weeks later in a runoff election.  Months ago, McMaster was considered a shoo-in to hit that mark … but now?

We don’t have a dog in this fight (at least we haven’t endorsed anyone in this race just yet), but we’re clearly not appreciative of McMaster’s style of campaigning.  Nor are we enamored with the pooch screw he’s made of state government over the last year-and-a-half.

Seriously … this guy is completely out of his depth.

Also, we simply cannot abide by McMaster ideologically.  Last year he signed off on the biggest tax hike in recent memory … and winked and nodded as yet another massive tax hike was approved.  Meanwhile his vetoes of the state’s fiscal year 2017-2018 budget were so insignificant state lawmakers simply ignored them.

And this guy pretends to be a fiscal conservative?  Sheesh …