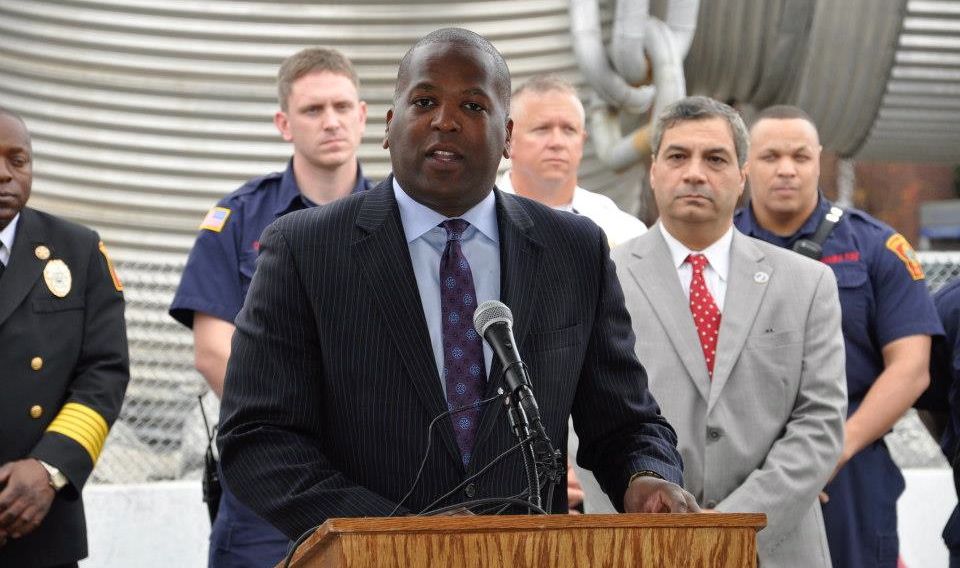 || By FITSNEWS ||  It’s officially been one year since this website moved out of the City of Columbia, S.C., although we continue to follow the rampant corruption and fiscal mismanagement of its ethically challenged leaders.

Why?  Because we feel sorry for the taxpayers of Columbia, who continue being bled dry by their leader – Steve Benjamin (a.k.a. “Mayorhood”).

Benjamin’s latest ploy?  A massive tax hike (disguised as a tax cut) which is apparently intended to subsidize an NBA developmental league franchise.  Yeah … this after cost overruns associated with his government-subsidized baseball stadium (which itself is part of an even bigger “redevelopment” boondoggle).

And let’s not forget the scandal he pushed on the city prior to becoming mayor … or his “smashing” entry into the job.

Anyway, in researching Benjamin’s various athletic endeavors (which are clearly not core functions of government), we stumbled upon some interesting historical context for the recent growth in the City of Columbia’s budget. 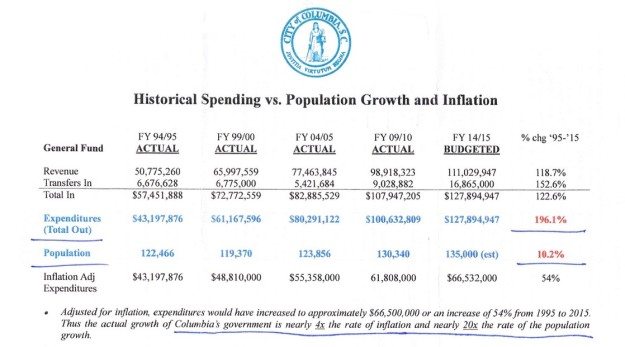 Does that look like sustainable spending growth to you?  Of course not … and while it’s obviously not all Benjamin’s fault, his reckless policies are making matters much worse.