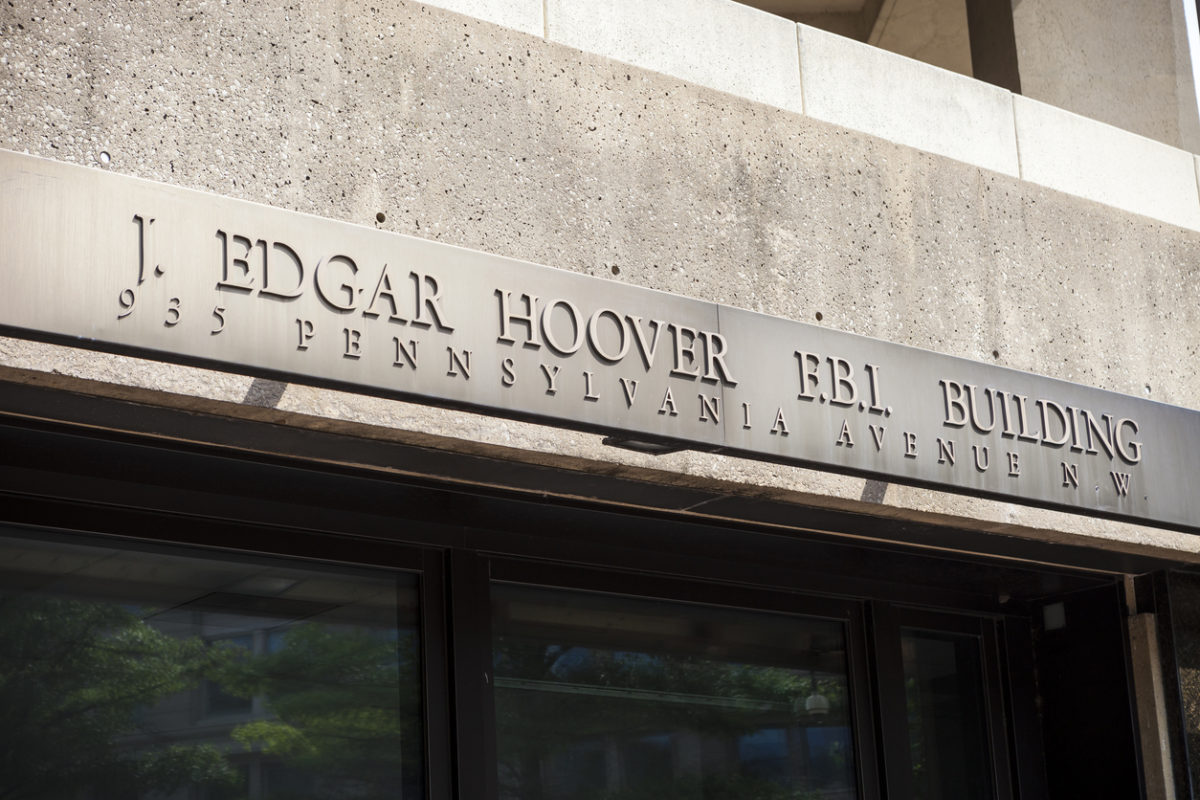 Earlier today, this website posted a big report on the latest drama related to #NukeGate, a catastrophic case study of what happens when government intervenes in the private sector (in this case, the energy marketplace).

Our scoop?  That South Carolina lawmakers are (surprise) doing their best to whitewash their culpability in this matter.  Specifically, we called out state Senators – many of whom had a direct hand in this debacle -for avoiding critical lines of inquiry related to the scandal at a recent hearing in Columbia, S.C.

“The goal of this legislative charade isn’t to find the truth, it’s to continue covering it up,” we wrote.

Indeed … but that was expected.  Predicted, even.

We discovered something else in the aftermath of this hearing that was quite unexpected – something that could mark a dramatic escalation of this mother of all big government boondoggles.

First, our updated boilerplate recap of the cluster: Government-run utility Santee Cooper and its private sector partner SCANA spent the past decade collaborating on a pair of next-generation nuclear reactors at the V.C. Summer facility in Jenkinsville, S.C.

These reactors – which were supposed to have been operational a year ago at a cost of $9.8 billion – have yet to be completed.  The money was spent, but the reactors aren’t finished.  Or even half-finished.  Not only that, estimates indicate they could cost another $9-16 billion to complete.

Unable to pony up its share of that amount, on July 31 Santee Cooper pulled the plug on the deal  … killing an estimated 5,600 jobs, squandering billions of dollars in investment (including more than $2 billion raised through rate increases on consumers), throwing the state’s energy future into chaos, costing Santee Cooper its credit rating and prompting a class action lawsuit against SCANA.

Documents released earlier this month revealed the utilities knew over a year-and-a-half ago the project was doomed – yet continued to raise rates on consumers anyway.  There’s also a looming attorney general’s opinion on the now-notorious “Base Load Review Act,” which lawmakers rammed through the legislature a decade ago as a means of socializing the investment risk associated with the project.

According to our sources, agents of the Federal Bureau of Investigation (FBI) attended last week’s House hearing on #NukeGate – as well as this week’s Senate hearing.  Multiple lawmakers confirmed they were notified in advance of the federal presence at the hearings, however no explanation was provided to them as to why federal law enforcement was there.

That didn’t stop them from speculation, though.

“Can you say securities fraud?” one lawmaker told us, hinting at a possible reason for the federal presence.

FBI agents have been extremely active in South Carolina politics of late.

As this website has reported on multiple prior occasions, federal authorities are intimately involved in #ProbeGate – an ongoing, multi-jurisdictional investigation into corruption in state government.

Stay tuned … pardon the pun, but this scandal just jumped to a higher energy level.