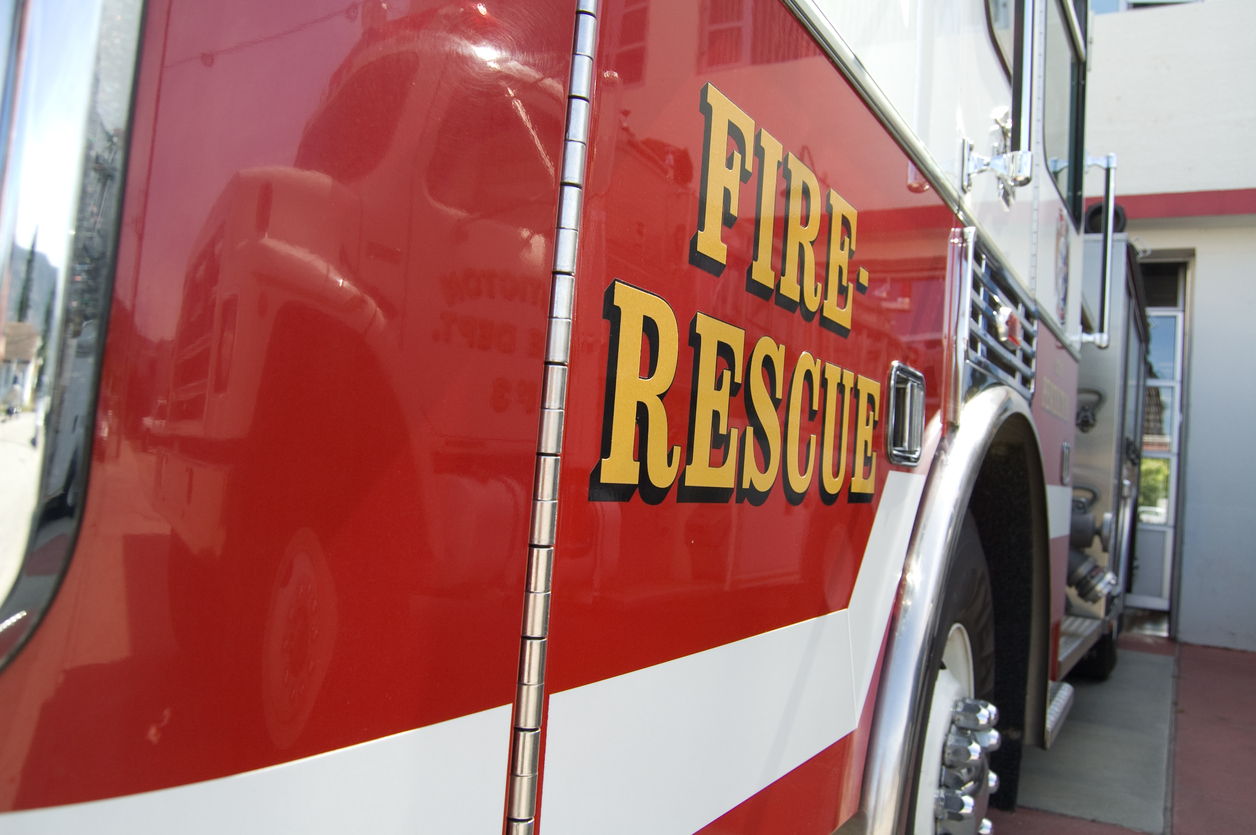 The treasurer of the Greenwood County, South Carolina Fireman’s Association was arrested this week and charged with breach of trust.

Ruby K. Brooks, 65, of Greenwood, S.C. is accused of writing checks to herself from the association’s fund without authorization.  How much money are we talking about here?  An affidavit accompanying her arrest warrant did not specify, stating only that the amount in question was “more than $2,000 … but less than $10,000.”

The breach of trust allegedly took place between November of 2009 and November of last year – a period of seven years (assuming our South Carolina government-run school math is accurate). 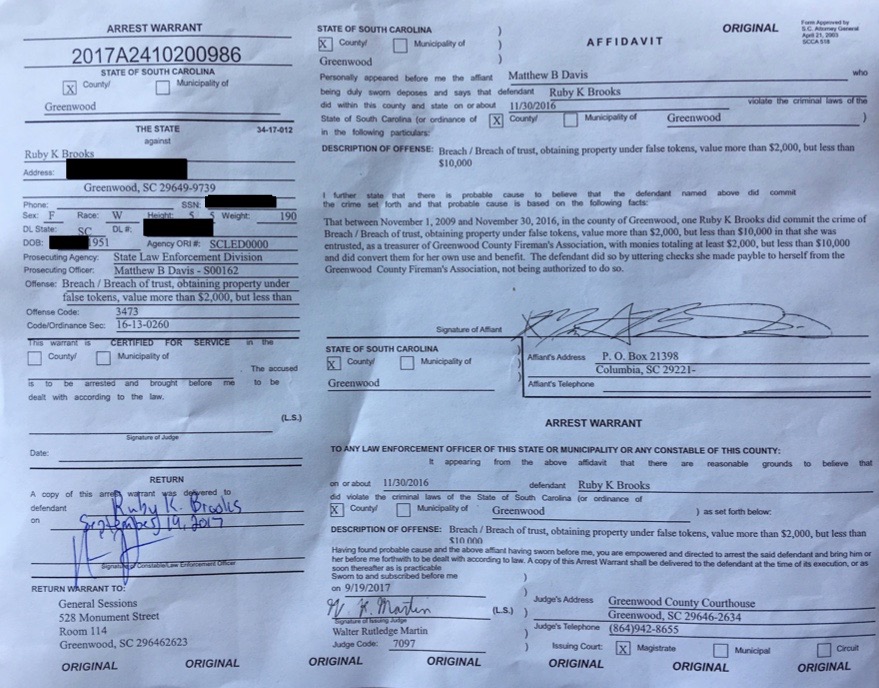 Obviously we’re not talking about a ton of money in this case … but still, stealing from firefighters?

Assuming the allegations are true, Brooks should certainly be ashamed of herself …

Bigger picture?  We should probably start paying our police, firefighters and emergency response professionals sufficiently so that they don’t have to rely on organizations like this in the future.

Seriously … these are core functions of government.  Why don’t we stop funding nonsense and start funding the stuff that matters?