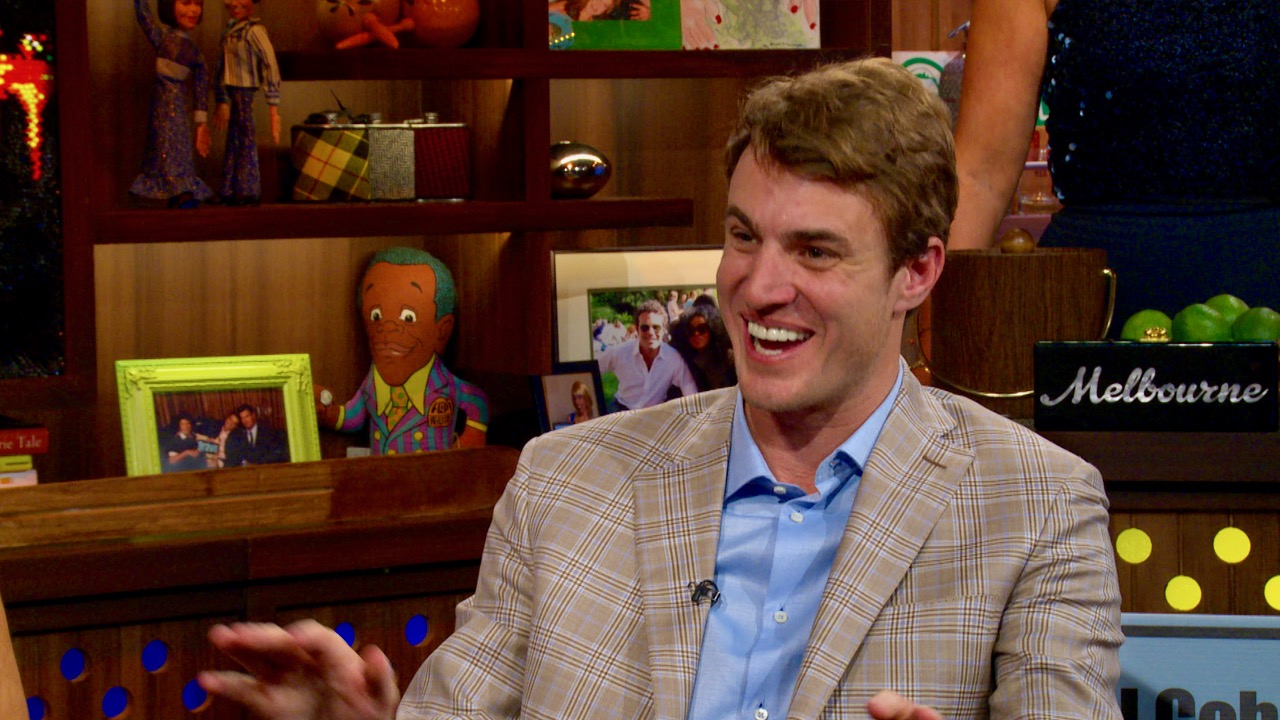 Thomas Ravenel isn’t the only cast member of Bravo TV’s Southern Charm reality television show who has yet to ink a deal for its fifth season.  According to our sources, Shep Rose – the affable, intellectually incurious jokester who provides audiences with comic relief – hasn’t reached an agreement with the show’s producers, either.

“They’re close but it’s not a done deal,” a source close to Rose told us this week.

All of the show’s main cast members have reportedly sought additional money per episode, although it’s not clear exactly how much cash we’re talking about – or how much cash separates them from what the production company is offering.

Southern Charm has seen its ratings climb steadily over the last few years, due almost exclusively to the combustible relationship between Ravenel and 25-year-old redheaded diva, Kathryn Dennis.

“Other cast members come and go, but the interplay between Ravenel and Dennis has dominated the drama from the very beginning,” we wrote last week.

Who deserves the credit for that?  Our website’s founding editor, Will Folks, of course.  Folks connected Ravenel and Dennis back in 2013 – an event which was actually captured by Bravo TV cameras during his cameo appearance on the show’s series premiere.

Jacobs – a hospice nurse from Santa Barbara, California – has caught the eye of producers.  And based on the exclusive pics we obtained of her back in the spring, it’s easy to see why.

One cast member told us they expect the deals to be inked, and that the delay was a “negotiating ploy.”

Southern Charm’s fifth season is scheduled to begin filming in and around Charleston, S.C. later this month.