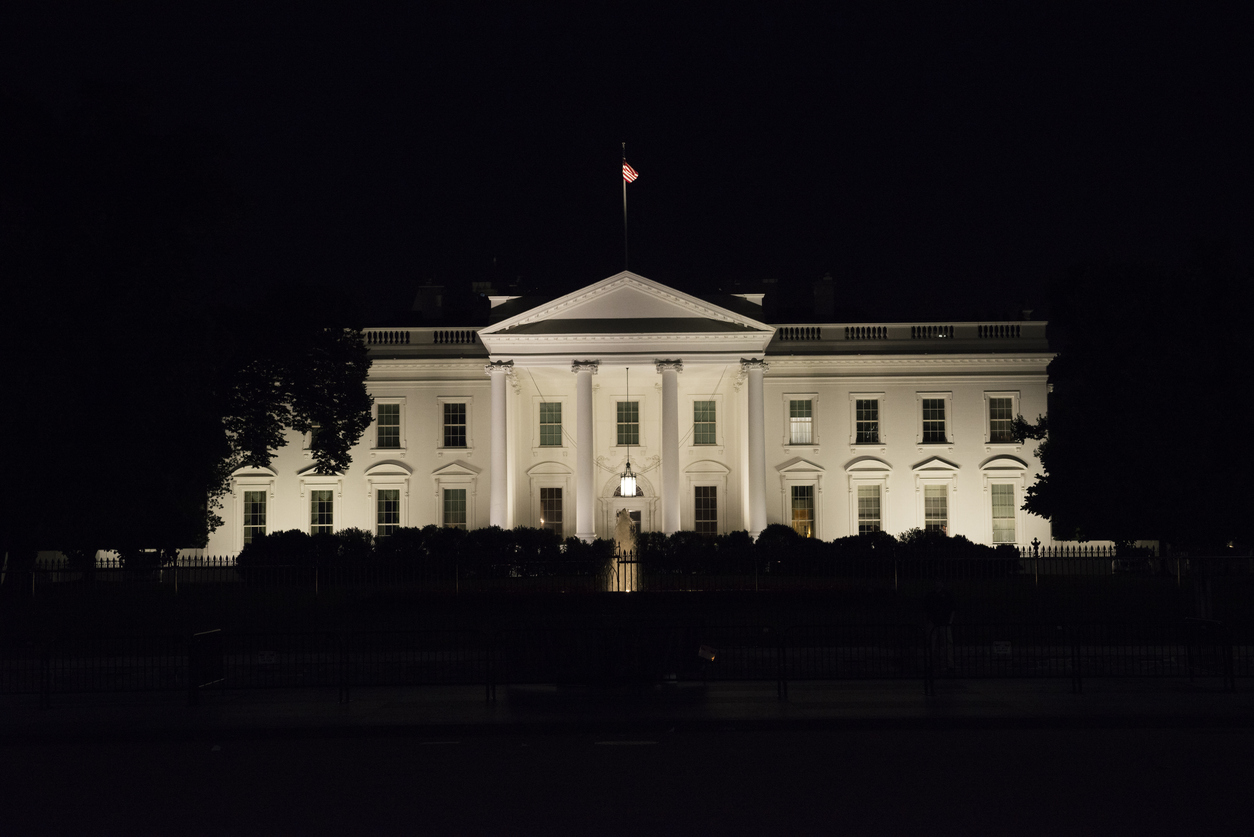 Ed McMullen’s nomination as U.S. ambassador to Switzerland (and Liechtenstein) – first reported by this website earlier this month – is now official, we’re told.  Same goes for the appointment of S.C. Department of Employment and Workforce (SCDEW) director Cheryl Stanton as the new director of the wage and hour division at the U.S. Department of Labor (DOL).

News of Stanton’s appointment was first reported back in June.

McMullen played a key role in Trump’s “First in the South” victory last winter.  In addition to his work in South Carolina, he was also a close advisor to Trump during his 2016 general election campaign as well a key member of his transition team.

As for Stanton, her tenure in the Palmetto State has not been as successful.  Just last spring, we broke a big story detailing major issues with a controversial unemployment benefits program run by her agency.  We also busted SCDEW a few years ago deliberately deceiving lawmakers regarding just how bad its budget situation had become.

The agency’s financial situation has markedly improved in recent years – although as we noted in this exclusive report it has replenished its unemployment insurance (UI) trust fund on the backs of South Carolina businesses.

The White House has just formally confirmed the announcements.