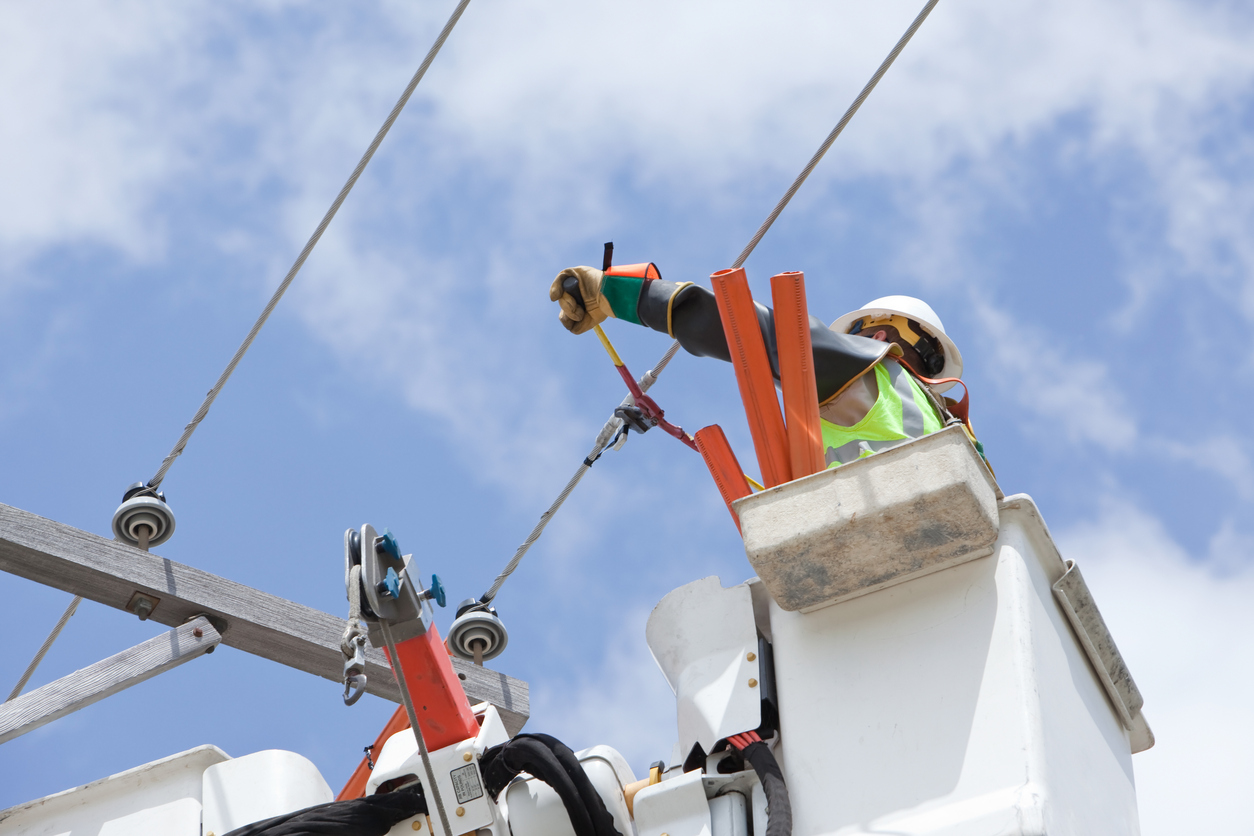 Lonnie Carter – who received a taxpayer-subsidized salary of $525,187 per year in addition to other benefits – was reportedly forced to resign from the state-owned utility in the aftermath of #NukeGate, Santee Cooper’s controversial decision to abandon a massive nuclear power project in Jenkinsville, S.C.

That decision killed an estimated 5,600 jobs, squandered billions of dollars in investment and threw the state’s energy future into chaos.  It also cost Santee Cooper its credit rating and prompted a class action lawsuit against SCANA, the private sector utility that had been partnering with Santee Cooper on the project.

Santee Cooper and SCANA – whose investment risk in the scuttled V.C. Summer project was subsidized in large part by rate increases on consumers – were supposed to have completed the two reactors by 2017 at a cost of $9.8 billion.

They failed to reach that goal … spectacularly.

Now Santee Cooper is virtually unsellable … and all the politicians who embraced this failed government intervention in the energy marketplace are scrambling to cover their asses.

Does Carter’s resignation do anything to fix the problem?

This website has argued for years on behalf of Santee Cooper’s privatization.  Way back in April of 2008 – prior to the utility embarking on its nuclear power plant project with SCANA – we included the sale of Santee Cooper as No. 26 on our list of “95 Theses” for reforming state government.

26) The state-owned public utility Santee Cooper shall hereby be sold with all profits accruing to the general fund.

Needless to say, legislative leaders not only failed to take our advice – they embarked on a rapid escalation of government intervention in the energy sector.

If we’ve said it once we’ve said it a million times: Government has no business being in the power generation business.  Especially not in South Carolina, where perpetual increases in taxing, borrowing and spending on a government continue to produce abysmal outcomes with respect to education, the economy,  infrastructure, public safety and other core functions of government.