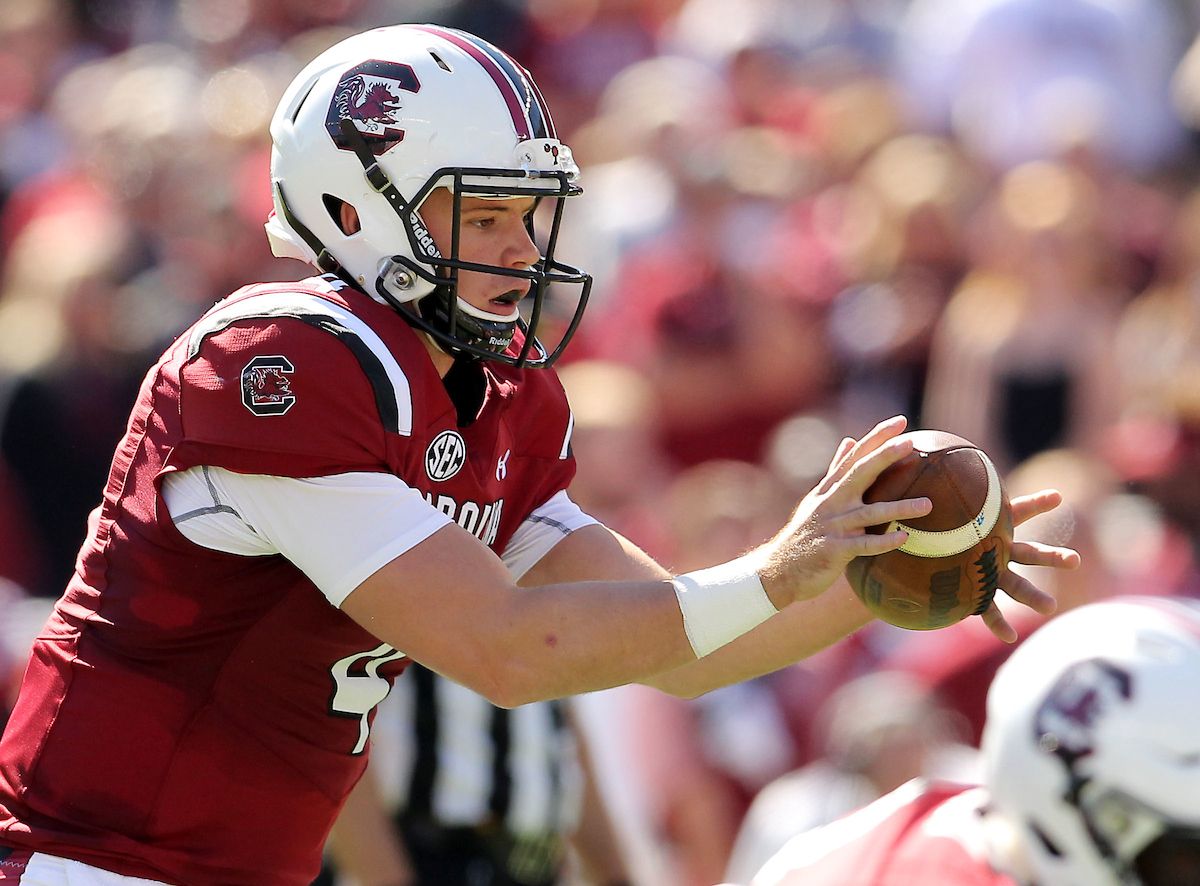 That’s an old expression warning people against letting their allegiances cloud their better judgment when it comes to wagering on the outcome of sporting events.

While we’re not betting people, we often do let our allegiances cloud our better judgment when it comes to our sports prognostications.

Not always … but sometimes.

That’s why we figured it would be a good idea to inject a little accountability into our #FITSPicks for the 2017 college football season.  As you can see below, we’ve invited two of our best friends to get in on the action this season – sharing what they see when they gaze into their college football crystal balls.

We’ll be tracking our records over the course of the season, and we might even rope in a few “guest pickers” each week to liven things up.  And as always, we look forward to seeing your picks in our always lively comments section.

To the Week 1 matchups … 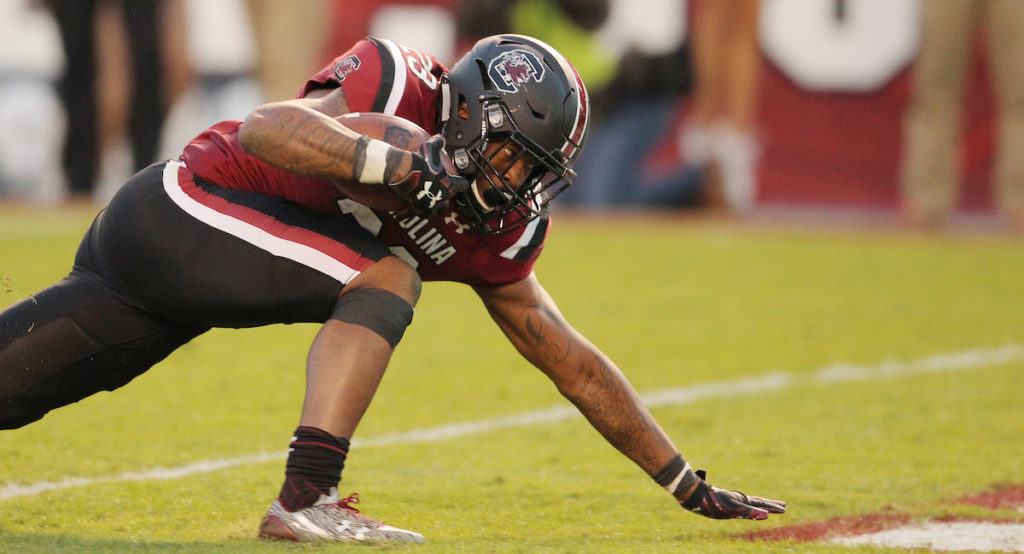 The Gamecocks are improving, and Jake Bentley can throw it if given time – but that’s the problem. South Carolina’s struggles on the offensive line and an unproven running game get them beat in the end – but NC State won’t cover the spread.  Still, the Pack are due to win a close one after last year’s heartbreaking loss at Clemson.

“That other team in South Carolina” loses … and NC State covers the spread.

Hope I’m wrong on this one but if NC State’s defensive line is half as good as advertised and South Carolina’s offensive line struggles as expected in response, I just don’t see the Gamecocks’ skill players getting the time and space they need to produce.  NC State wins but I don’t think they cover the spread. 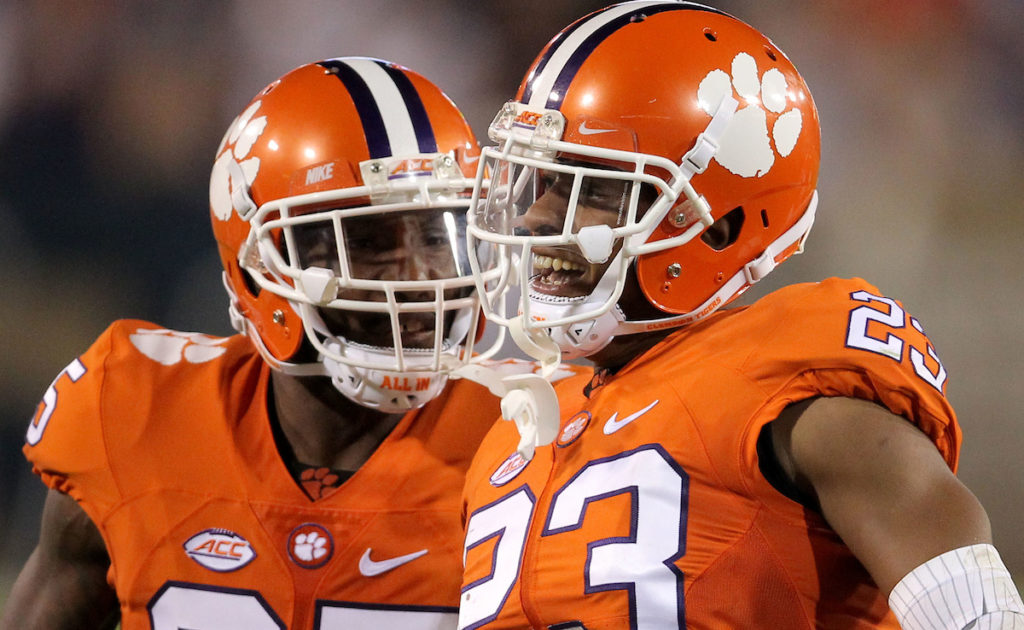 This one should be a total mismatch.  The Tigers have a ton of young players wanting to show they can fill the shoes of last year’s championship team.

Clemson’s offense is untested.  Their defense will likely carry this game hopefully causing quarterback disruptions and turnovers – and possibly leading to touchdowns for an untested offense.

Clemson defensive coordinator Brent Venables is the best coach in college football.  Period.  His defense will annihilate Kent State and give Clemson’s offense every opportunity it needs to work out the kinks ahead of next week’s real season-opener against No. 12 Auburn.  Clemson wins and covers the massive spread. 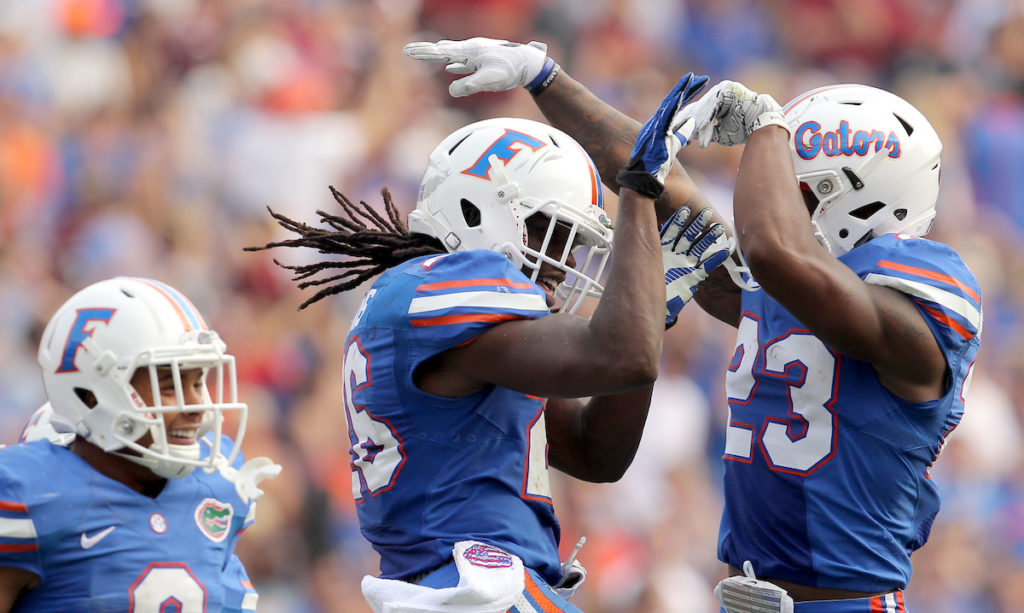 I liked the Gators in this one before their suspensions but now I don’t know where they get their points with their top wide receiver and running back both out.  Michigan’s gotta lot holes to fill but I think they still win – and cover the spread.

With Michigan playing fairly conservative on offense and a strong defensive unit this year – they should be able to hold off Florida (assuming the Wolverines’ offense doesn’t make stupid negative-yardage plays and give up costly turnovers as they often do).  Michigan wins and covers.

I’m not picking Florida to be contrarian here, I promise.  Obviously Florida has a ton of suspended players – including offensive stars Jordan Scarlett and Antonio Callaway – but no one seems to be talking about the fact that Michigan is rolling out a defense with ten new starters.  I think Florida pulls the upset here. 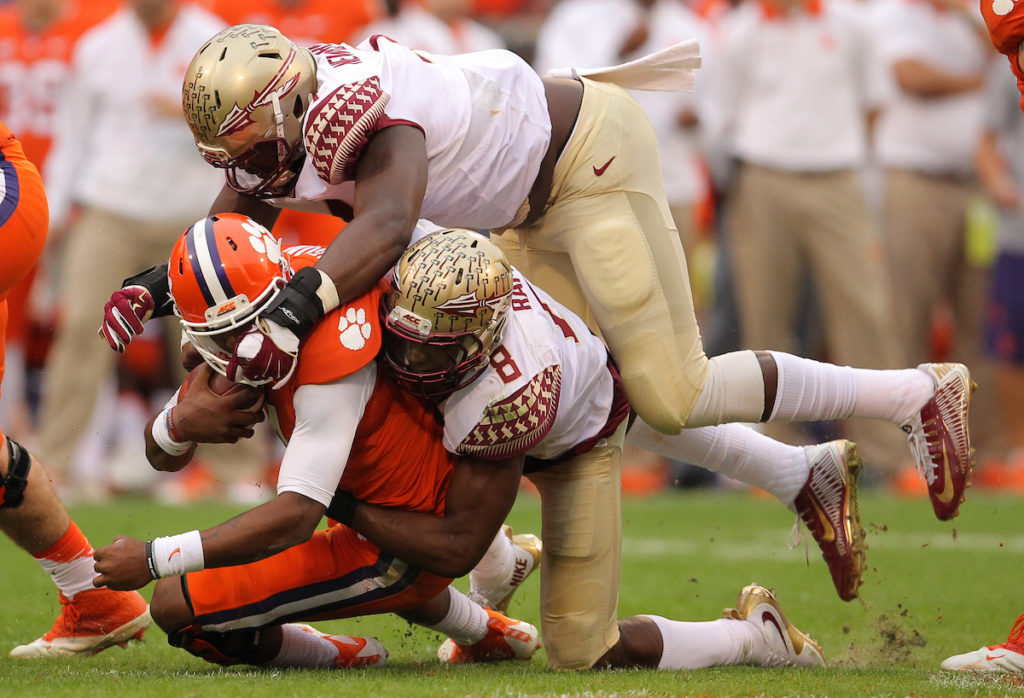 These are two very good teams – title contender teams, in fact.   I think this game stays close for 2.5 quarters but then the Tide pulls away.  Too much Bo Scarborough in the end for Florida State’s defense to handle.  Alabama wins and covers.

FSU has a crazy offense but the Tide’s defense and SEC-style ground game should wear them down and control the clock.  ‘Bama wins – and covers.

Bo Scarborough begins his Heisman Trophy campaign with a bang.  I don’t think Alabama has ever had a better running back – and this is a school that’s produced a pair of Heisman Trophy winners in the last eight years.  The Crimson Tide will easily win and cover. 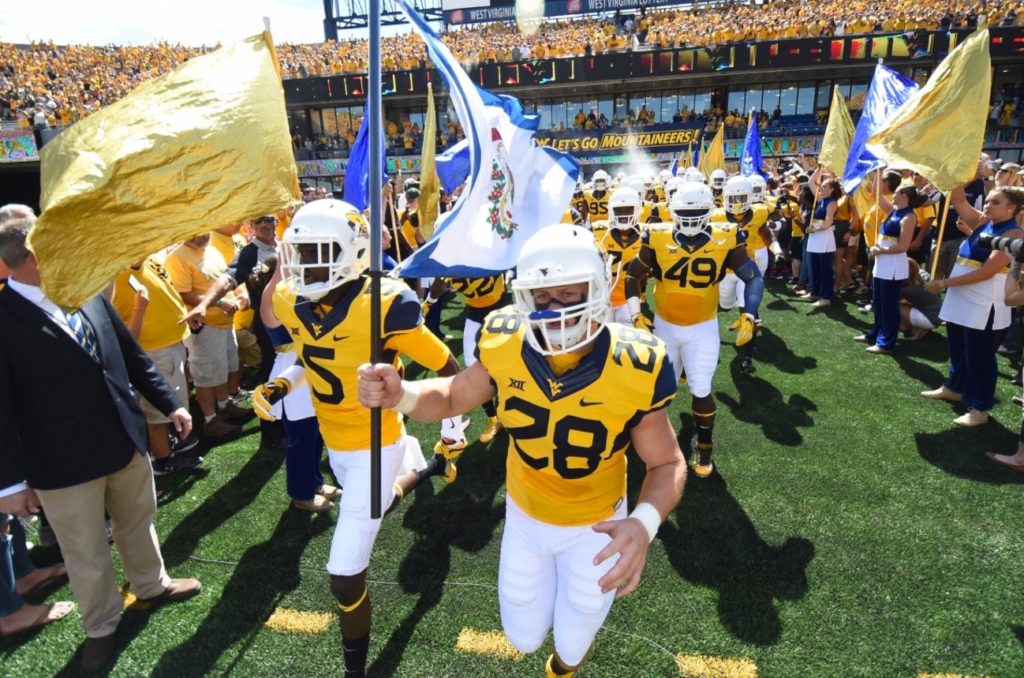 This could be a shootout.  Former Florida quarterback Will Grier shows he’s real deal, and for some reason I’m liking new Mountaineers head coach Dana Holgorsen. This is my upset for the week.

Let’s see – the people with some teeth will beat the people with no teeth by scoring more points, does that work?  No?  Okay – if Virginia Tech can handle the West Virginia running game they should escape with a win.  The Mountaineers have a young defense but they are going up against a freshman quarterback in Josh Jackson.

Virginia Tech’s redshirt freshman quarterback Josh Jackson is supposed to be getting a phone call from five-time Super Bowl champion Tom Brady prior to making his first collegiate start against West Virginia.  If that doesn’t get him pumped to play, I don’t know what will.  The Hokies win and cover.