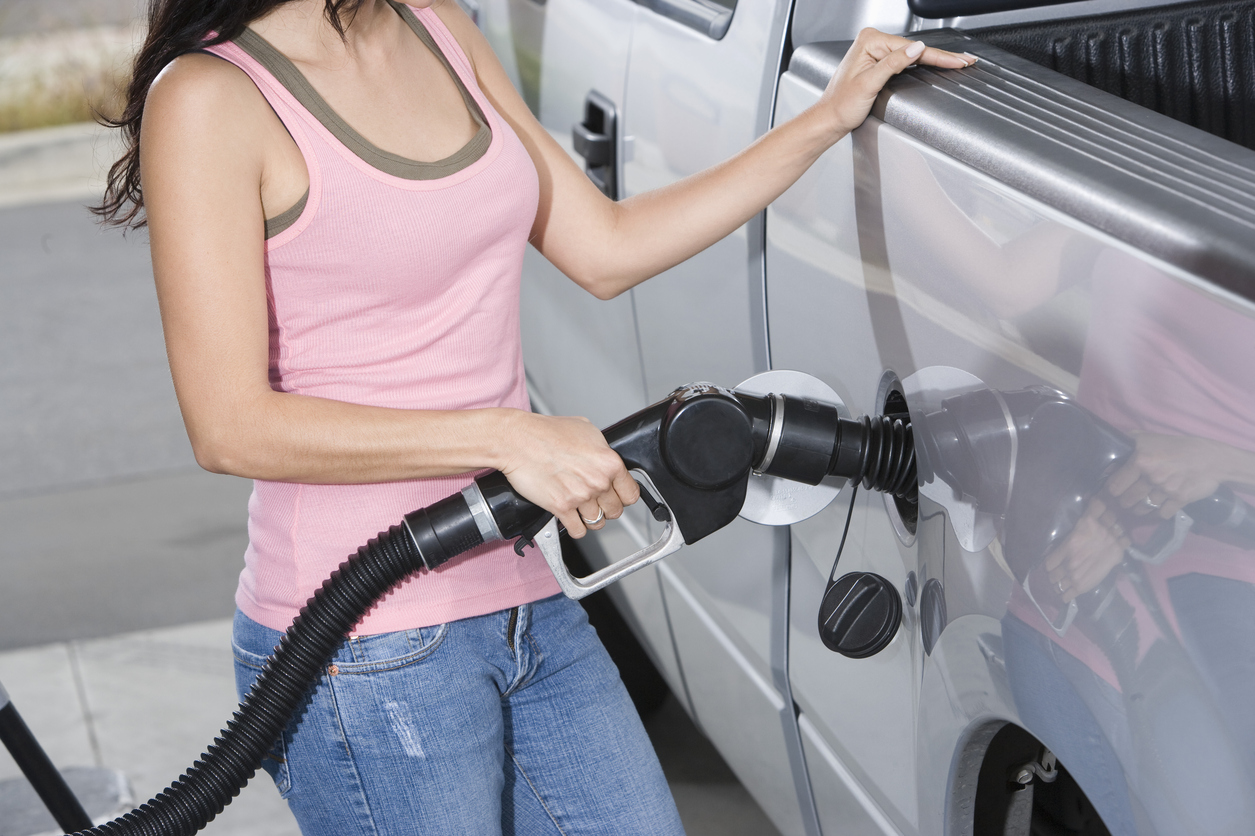 For the second month in a row, gasoline prices crept up in South Carolina – increases exacerbated by the fact Palmetto State motorists were forced to pay higher taxes on gasoline beginning July 1.

These annual increases will continue over the next five years … unless our founding editor Will Folks’ lawsuit against the state is successful.

As of this writing, the average price for a gallon of regular unleaded gasoline in South Carolina is $2.06 according to AAA and $2.04 according to GasBuddy.  Both of those measurements are up by roughly 10 cents per gallon since our last check on July 17.

Again, that’s not necessarily a huge hit unless you’re poor – but in the Palmetto State, most people are poor.  That means they wind up paying a higher percentage of their income on fuel than residents of most other states, even though South Carolina’s gas prices are typically among the lowest in the country.

Legislation passed by lawmakers earlier this year will raise the state’s gas tax from 16.75 cents per gallon to 28.75 cents per gallon over the next six years – among a host of other “revenue enhancements.”  All told, the measure will drain roughly $1.8 billion from the economy over its first five years of implementation and around $600 million each (and every) year thereafter.

The new law is supposed to contain $186 million worth of annual tax credits – but it’s not yet clear exactly how these credits will be claimed (or whether they will be any help to the working poor).

It’s also not clear whether the bill will pass constitutional muster, something that’s already prompted concern among those looking to borrow billions of dollars against the proceeds of the new levies.

“Republican” lawmakers claimed the tax hikes were needed to fix the state’s crumbling infrastructure, but they picked perhaps the worst way to do that – pouring more money into the same failed system that has produced worsening outcomes despite massive increases in taxpayer appropriations.

Anyway … we’ll continue to track the price of fuel in the Palmetto State.  More importantly, we’ll continue our fight to hold this state’s leaders accountable for how they tax it – and spend its proceeds.