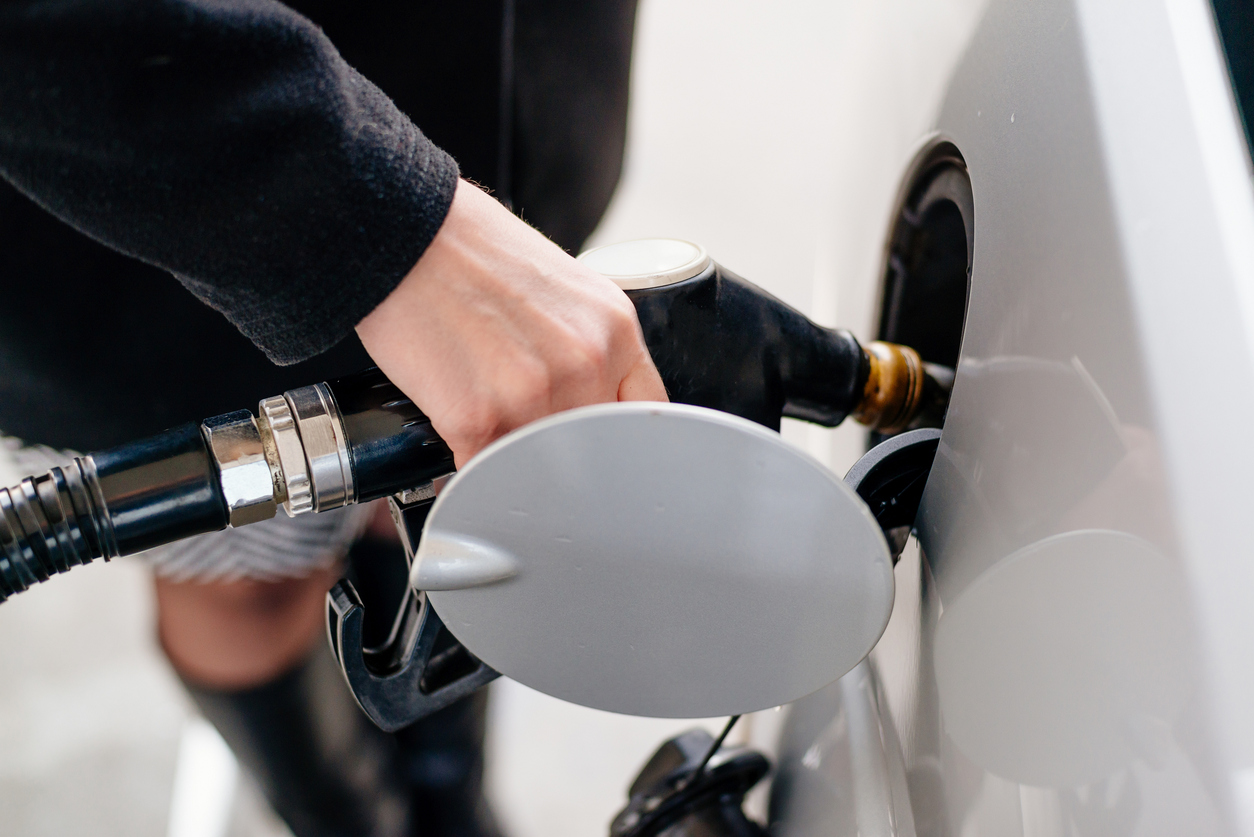 Fuel costs in South Carolina have increased modestly during the month of July – the first month that Palmetto State motorists have been forced to pay higher taxes on gasoline.

As of this writing, the average price for a gallon of regular unleaded gasoline in the Palmetto State was $1.96 according to AAA and $1.95 according to GasBuddy.  Each of those figures represented a four-cent per gallon increase from our last “price check” on June 26.

Is that a big deal?  Not really … not unless you’re poor, anyway.  Unfortunately, most people in South Carolina are poor.  Which is why our state’s residents spend more of their money on fuel than residents of virtually every other state (despite South Carolina having the lowest gasoline prices in the nation).

Legislation passed by lawmakers this year will raise the state’s gas tax from 16.75 cents per gallon to 28.75 cents per gallon over the next six years – among a host of other “revenue enhancements.”  All told, the measure will drain roughly $1.8 billion from the economy over its first five years of implementation and around $600 million each (and every) year thereafter.

There are supposed to be $186 million worth of annual tax credits associated with the bill – but it’s not clear how those will be claimed (or whether they will be any help to the working poor).

“Republican” lawmakers claimed the tax hikes were needed to fix the state’s crumbling infrastructure, but they picked perhaps the worst way to do that – pouring more money into the same failed system that has produced worsening outcomes despite massive increases in taxpayer appropriations.

Oh well … this website vigorously opposed the tax hike bill, which in addition to being economically imprudent is also constitutionally dubious.

Stay tuned for more on that latter point …