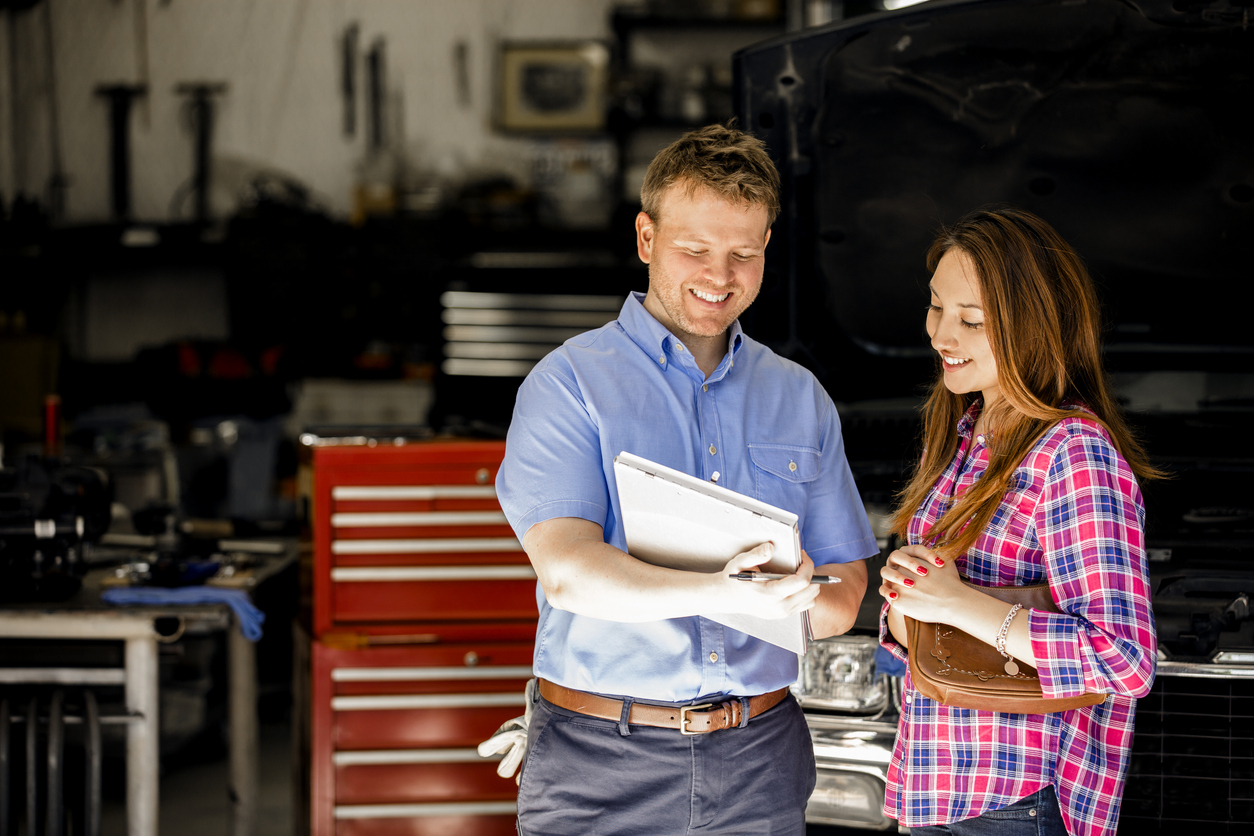 We wrote back in May reminding South Carolinians to “save their gas and vehicle maintenance receipts beginning on July 1 and store those receipts someplace safe.”

How come?  Because those receipts could come in handy when tax time rolls around next spring.

Allow us to explain: On July 1, South Carolina’s gasoline tax increased by two cents per gallon – part of a gradual phase-in of a broader tax hike that will drain $1.8 billion from the state’s economy over the next five years (and another $600 million annually thereafter).

Indeed … and this tax hike is even worse than the typical tax-and-spend two-step because it exacerbates underlying problems with the Palmetto State’s ass-backward infrastructure funding system.

The only good news?  GOP lawmakers did provide $186 million in annual “offsetting” tax credits associated with their massive tax hike. And while we don’t know yet precisely how these credits will be implemented, we do know they will involve deducting some percentage of the money you spend tanking up your car or keeping it roadworthy.

In other words, after July 1 it would be a good idea to save all of your vehicle-related receipts.  You won’t have to submit them when you file your tax returns, but you will need to keep them on file in case you get audited.

South Carolina’s Department of Revenue (SCDOR) is scheduled to publish formal guidance on these tax credits soon – but the agency has already explained how the process will work.

“It’ll be a schedule,” SCDOR director Hartley Powell told television station WLTX TV-19 (CBS – Columbia)  back in May.  “There’ll be a part of the income tax return. It’ll walk the taxpayer through it, so basically you’re going to determine your gas usage and then you’re going to determine your maintenance, take the lesser of, and we’ll have a way to compute the actual credit amount.”

Again, it won’t be much relief … but in this economy every penny matters.

We opposed this tax hike at every turn … for its fiscal irresponsibility and its failure to achieve desperately needed reform … and we have every expectation that it will fail to fulfill the promises of its supporters.

As this website has previously noted, lawmakers have appropriated huge budget increases for infrastructure over the last seven years – not to mention a $400 million borrowing bill for roads passed just last year (that legislation has drawn a constitutional challenge, though … and this one may as well).

Moreover, lawmakers approved the massive tax hike during a budget year in which Palmetto State taxpayers are sending more than $1 billion in new money to Columbia, S.C.

Does any of that sound necessary or responsible to you?

Sadly, fiscally liberal “Republicans” – led by powerful S.C. Senate president Hugh Leatherman – have once again succeeded in transferring the cost of their corruption and poor prioritization to the people who can least afford it.

“Their regressive tax hike isn’t going to fix our state’s roads, but it will make the cost of their ongoing failure to fix them bigger than ever,” we wrote upon the tax hike’s passage.

We will keep our readers apprised as to SCDOR’s guidance on these tax credits.  In the meantime, definitely save all of your vehicular-related receipts dated July 1 or later.

Do you plan on saving your automotive receipts and claiming this tax relief?