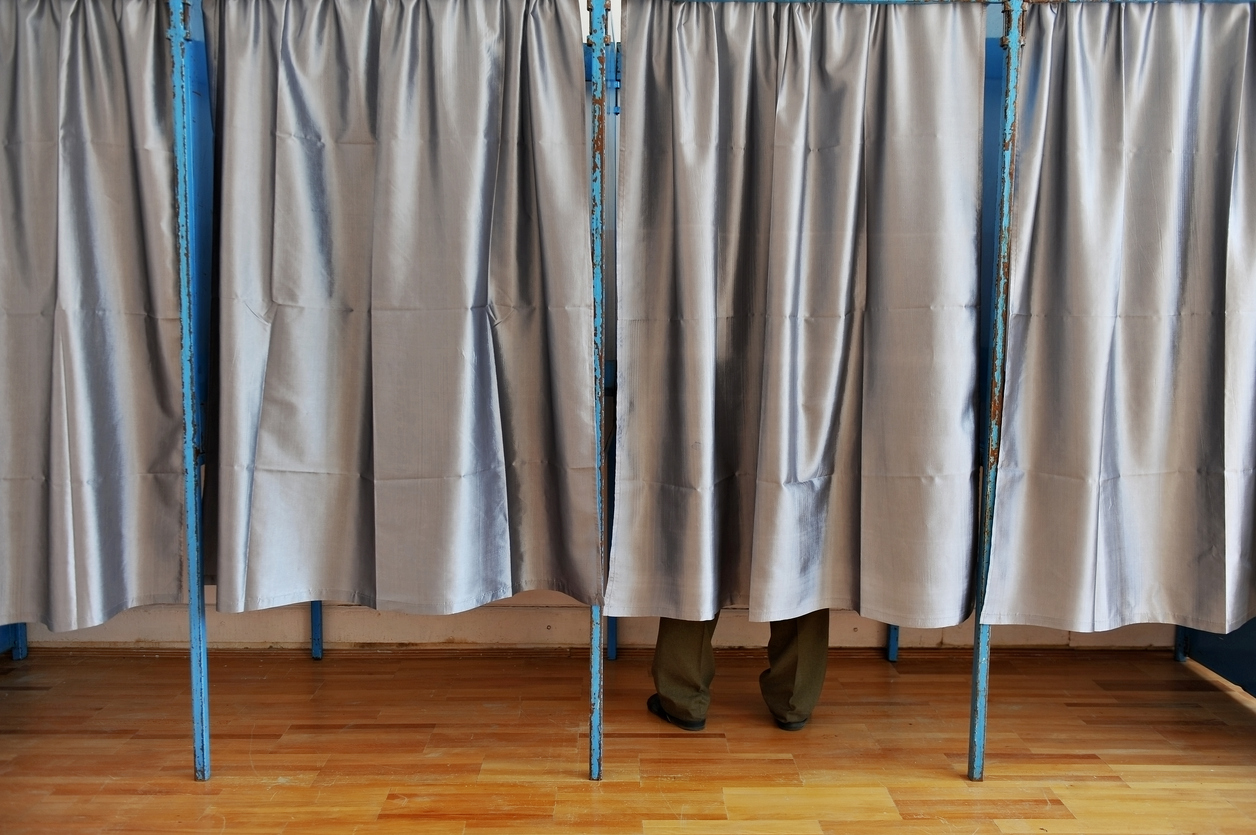 There’s an important debate taking place in American politics right now … and for a long time this website was on the wrong side of it.

Actually, to be more precise those on the “right” side of it were doing a terrible job advancing their argument – going for the low-hanging fruit and getting busted when their claims failed to materialize.

We’re referring, of course, to the debate over American electoral integrity … which has jumped to the forefront of the national discourse thanks to U.S. president Donald Trump’s formation of a commission to investigate the issue.

Trump’s Presidential Advisory Commission on Election Integrity seeks to collect voter data and other information from the states in an effort to “fully analyze vulnerabilities and issues related to voter registration and voting.”

In addition to updated voter rolls, the commission has asked states to provide any evidence “regarding instances of voter fraud or registration fraud in your state” as well as information on “convictions for election-related crimes” dating from 2000 forward.

We have consistently supported Trump’s effort.

“Any fraud against the integrity of an election is serious business – and should be taken as such,” we noted last month.

Of course this perspective marks something of a reversal of our thinking on this matter.  In years past, this website consistently belittled those who advanced the issue of voter fraud.

What changed our mind?  Compelling evidence.

That’s right … in 462 counties cross the country, there are 3.5 million more people registered to vote than there are voting age adults living in those counties. 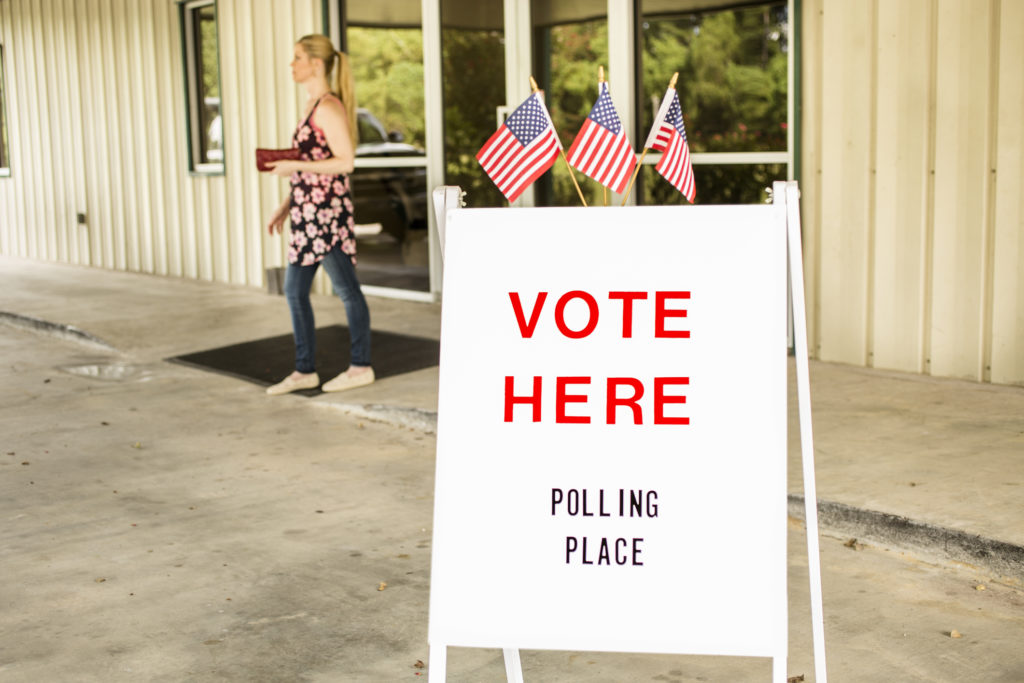 “Such staggering inaccuracy is an engraved invitation to voter fraud,” columnist Deroy Murdoch of National Review Online noted in his assessment of the data.

Liberals have long portrayed efforts by Trump and other “Republicans” to clean up America’s voter rolls as some sort of mass disenfranchisement scheme – one that tramples on the 1965 Voting Rights Act.

And for years we bought into those arguments …

Furthermore, former U.S. president Barack Obama’s administration waged war on states that sought to clean up their voter rolls – dragging them into federal court whenever they took steps to safeguard the integrity of their elections.

The irony in that?  Federal election law – including the 1993 National Voter Registration Act and the 2002 Help America Vote Act – require states to maintain accurate voter rolls.

Not to mention dangerous to our representative democracy …

“By opposing or seeking to overturn commonsense measures like voter identification laws and efforts to clean up outdated and inaccurate voter rolls in the states, liberals are actually making it much easier for fraudsters to steal votes and for corrupt politicians to rig elections and negate legitimate votes cast by eligible citizens – effectively disenfranchising them,” noted Jason Snead of The Daily Signal.

According to Snead, updated voter identification laws, interstate cross-checking for duplicate registrations, and regular purges of deceased voters and non-citizens are necessary to “protect the integrity of the process and ensure that American elections accurately reflect the will of the citizenry.”

Furthermore, he adds that “none of these reforms would bar legitimate voters from participating in the democratic process.”

There are tons of things wrong with America right now, and it’s anybody’s guess whether those things can be fixed given the dysfunction of our current system.  But a good first step would be to ensure that votes are cast and counted in accordance with the law.