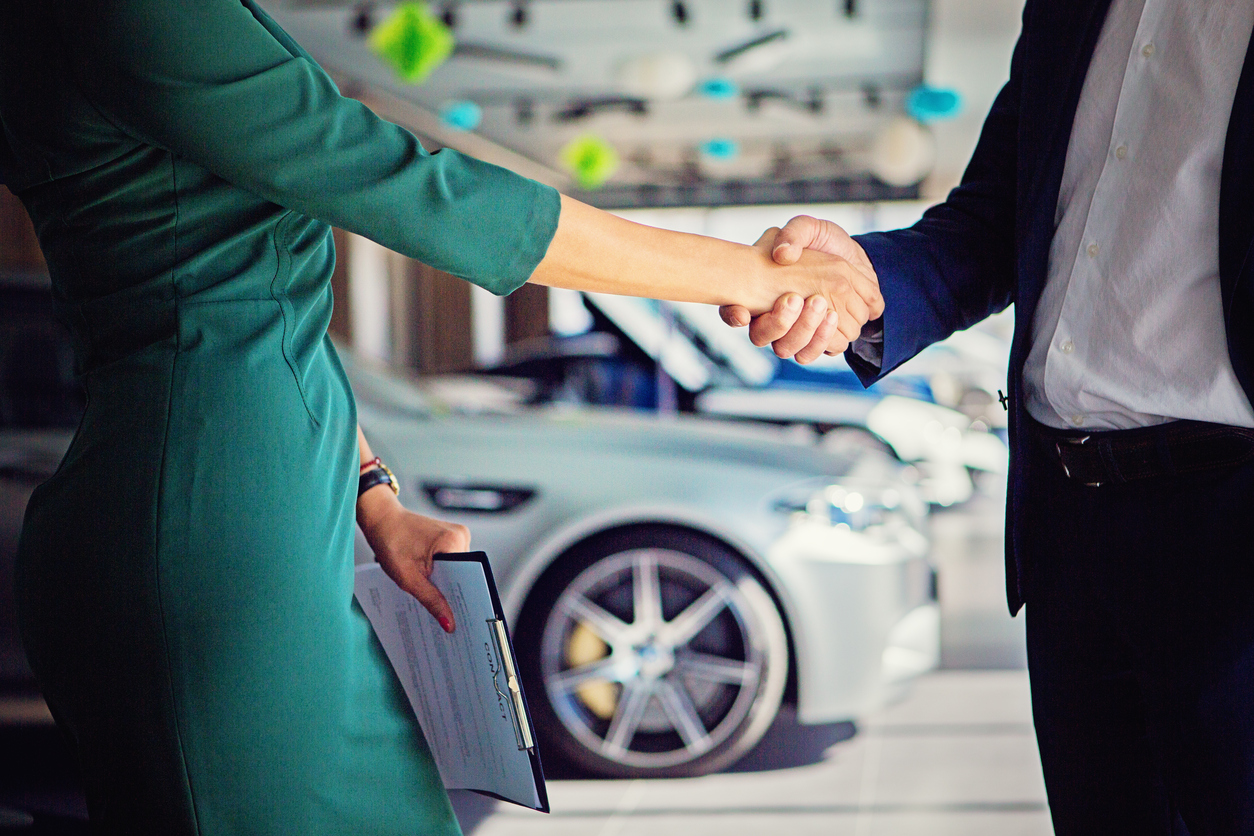 Car dealers in South Carolina are upset over the lax notification they received from state bureaucracies related to a bait-and-switch associated with the Palmetto State’s new gasoline tax hike.

Earlier this week, the S.C. Department of Consumer Affairs (SCDCA) issued a notification to all automobile dealers in the Palmetto State informing them of their obligations under the new law – which went into effect on July 1.

The big change?  South Carolina’s sales tax on cars – previously capped at $300 – has been replaced by a so-called “infrastructure maintenance fee” of $500 per vehicle.

According to the SCDCA notification, this new fee “is not sales tax and, therefore, must not be disclosed as sales tax.”

“It is an official fee,” the agency added in a letter to dealers dated June 29 (but not emailed to them until July 3). “As such, it must be disclosed clearly and accurately in the sales or lease contracts.”

For those of you keeping score at home, the sales tax … err, “infrastructure maintenance fee” … associated with buying or leasing a vehicle in South Carolina just climbed by 66.7 percent in one fell swoop.

Along with the gas tax increase, that’s another direct hit on the wallets and pocketbooks of hardworking South Carolinians who are already struggling to make ends meet as it is.

It gets worse, though.  Lawmakers changed this wording from “tax” to “fee” because they want to subject taxpayers to even more harm down the road (pun intended).

“If lawmakers take the proceeds of this tax hike and call it a ‘fee,’ they can borrow even larger sums of money against it – basically bypassing constitutional prohibitions against such reckless deficit spending,” we noted back in May.

Wait … isn’t South Carolina supposed to have a balanced budget?

In fact, isn’t that actually in the state’s constitution someplace?

Yes.  It’s in Article X, Section 7 (.pdf): “The General Assembly shall provide by law for a budget process to insure that annual expenditures of state government may not exceed annual state revenue.”

Are South Carolina lawmakers abiding by this requirement?  No … not even a little bit.

Moreover, our guess is most of this alleged “infrastructure maintenance fee” will go toward costly, often unnecessary new projects – not fixing our roads.

Those debates are for another time, though … as we’ve made our thoughts perfectly clear regarding the merits of this proposal as well as the broader debate over skyrocketing infrastructure funding in the Palmetto State.

The immediate issue is whether the state’s car dealers were properly notified of this change – and whether they will be able to comply with its directives.

One dealer responded to the July 3 notification by saying he was “very disappointed on the rollout of this.”

“If not for watching the news most dealers WOULD NOT know about the increase,” Rob McCoy wrote in an email.

“It’s amazing you obviously have my email address but just sent an email on this matter for the first time today,” he wrote to SCDCA and the S.C. Department of Motor Vehicles (SCDMV).

McCoy suggested a 60-90 day waiver period “to change the wording … since many of us have already sold cars starting on July 1.”

According to SCDMV, that’s not going to happen.

“This is a legislative mandate and not a DMV-imposed requirement,” the agency wrote in response to the dealer’s suggestion, adding that “we have been communicating with dealers across the state for about three weeks prior to the time we found out SCDMV had to implement this.”

That response didn’t go over well with McCoy – who blasted agency director Kevin Shwedo for failing to communicate with lawmakers and dealers alike.

“The director should (have seen) this coming and addressed his concerns with legislators months ago,” he wrote, noting “I feel certain had he done that they would have listened.”

Several other car dealers upset over the changes also reached out to us but declined to go on the record – fearing reprisals from the agencies they have to work with on a daily basis.

“Such typical government dysfunction,” one Columbia, S.C.-area dealer told us. “They dropped the ball, now they pass the headaches onto us.”

Our biggest concern with all of this is the financial imposition on taxpayers, but it seems clear the rollout of the new law left a lot to be desired as well.