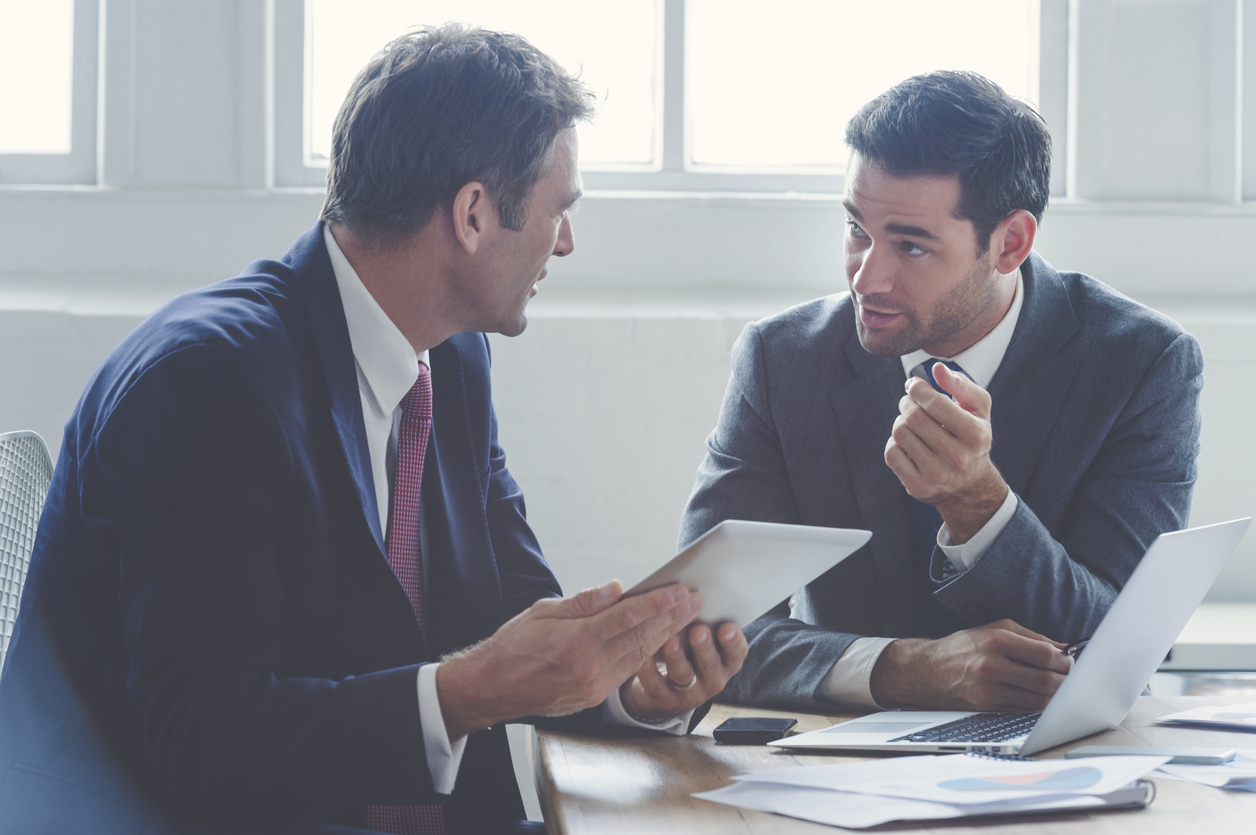 OUR LAWSUIT IS WORKING …

This week, a lawsuit initiated by our website’s founding editor Will Folks will be filed which challenges the constitutionality of a massive tax hike foisted on South Carolinians earlier this year.

Lawmakers failed abjectly when given a chance to reform the state’s corrupt, mismanaged transportation bureaucracies – the S.C. Department of Transportation (SCDOT) and the State Transportation Infrastructure Bank (SIB).  Not only that, they failed to ensure that the hundreds of millions of dollars in new money slated to flow into these dysfunctional bureaucracies would be properly prioritized.

Anyone care to predict how this is going to shake out?

Anyway, we will be providing our readers with a copy of our founding editor’s lawsuit just as soon as it is submitted – which we expect to happen within the next forty-eight hours.  In the meantime, though, it appears our efforts on behalf of taxpayers are already paying off …

According to our sources, our “leaders” attempts to begin borrowing money against the proceeds of this tax hike are encountering unexpected difficulties.  Specifically, we’re told bond-writing attorneys working with members of the Palmetto State’s corrupt State Infrastructure Bank (SIB) have reported back to their masters that they are “very uncomfortable” drafting debt proposals related to the new law.

As our readers will recall, lawmakers are attempting to dramatically expend deficit spending via the new law – changing definitions from “taxes” to “fees” so that they can rack up billions of dollars in new debt.

Apparently we’ve thrown a wrench into their plans …

We’re still endeavoring to get specifics, but sources familiar with the process told us bond writers are concerned that constitutional challenges against the law have merit – and could wind up sinking the entire bill.

Meanwhile we’re told a significant chunk of the annual recurring money that lawmakers were hoping to borrow against – as much as thirty percent – is totally off the table.

SIB leaders were “furious” upon hearing the news, we’re told.

“These are people who – like the DOT commissioners – are not used to hearing the word ‘no,'” a source close to the situation told us.  “And these (bond writers) are people not used to saying ‘no.’  Also they have a financial incentive to say ‘yes.’ So this is unprecedented in many ways.”

As we noted in our recent update on this lawsuit, legislators cannot “break law to make law.”  If they want to continue screwing over dirt poor South Carolina taxpayers who are already struggling to make ends meet in a terrible economy – they can do that.

But they cannot violate the constitution in the process.

Stay tuned … we look forward to providing our readers with further updates on this story very soon.