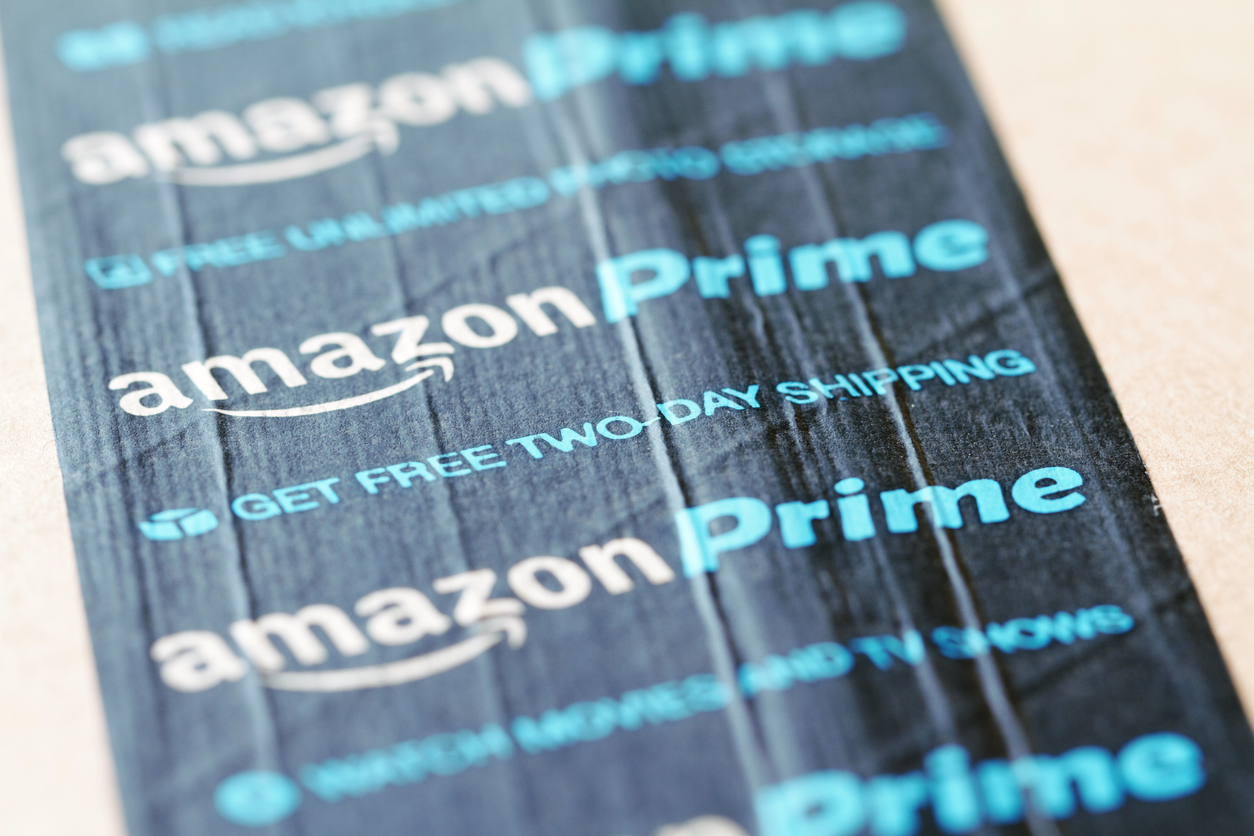 The South Carolina Department of Revenue (SCDOR) is suing mega-retailer Amazon for failing to pay $12.5 million in state taxes between January and March of last year.

The suit – filed this June – contends the corporate behemoth should have collected taxes on third-party sales made to South Carolina residents using its global platform.  It also claims Amazon’s financial obligations associated with these transactions “will continue to accrue until this matter is resolved.”

In its latest public report, Amazon blasted the suit as being “completely without merit.”

“If South Carolina or other states were successfully to seek additional adjustments of a similar nature, we could be subject to significant additional tax liabilities,” the company said. “We intend to defend ourselves vigorously in this matter.”

The debate over Amazon’s liabilities comes as state lawmakers are mulling a massive expansion of the state sales tax to include internet purchases.

In January, liberal State Senator Marlon Kimpson of Charleston, S.C. introduced a bill – S. 214 – that would require SCDOR to identify and register remote retailers for the purpose of holding them liable for the state’s sales tax.

According to the state’s chief economist, Frank Rainwater, Kimpson’s bill would generate up to $440.3 million in new revenue annually – although only $346.2 million of that would likely be collected.

None of that money would be collected, though, unless the federal government first authorized the collection of internet taxes, which it has yet to do.

The bill stalled in the S.C. House of Representatives, though, which was apparently too busy passing a massive new fuel and motor tax to pay the measure much mind.

It currently resides in the S.C. House ways and means committee, where fiscally liberal chairman Brian White is expected to take it up when lawmakers reconvene in January.

Again, though, the legislation is irrelevant until the federal government passes legislation requiring retailers to collect this tax from consumers.

Our view?  Obviously we loathe any measure that compels already cash-strapped consumers to cough up any more of their money to government.  That goes double for South Carolina’s government, which despite its addiction to excessive taxing, spending and borrowing continues to produce abysmal outcomes – economically, academically and in regards to infrastructure, public safety and other core functions of government.

Having said that, Amazon has built its empire in no small part by leveraging tax advantages unavailable to traditional brick-and-mortar retailers.

In fact their advantage on this front was singled out this week by U.S. president Donald Trump, who tweeted early Wednesday that “Amazon is doing great damage to tax paying retailers.”

“Towns, cities and states throughout the U.S. are being hurt – many jobs being lost!” Trump tweeted.