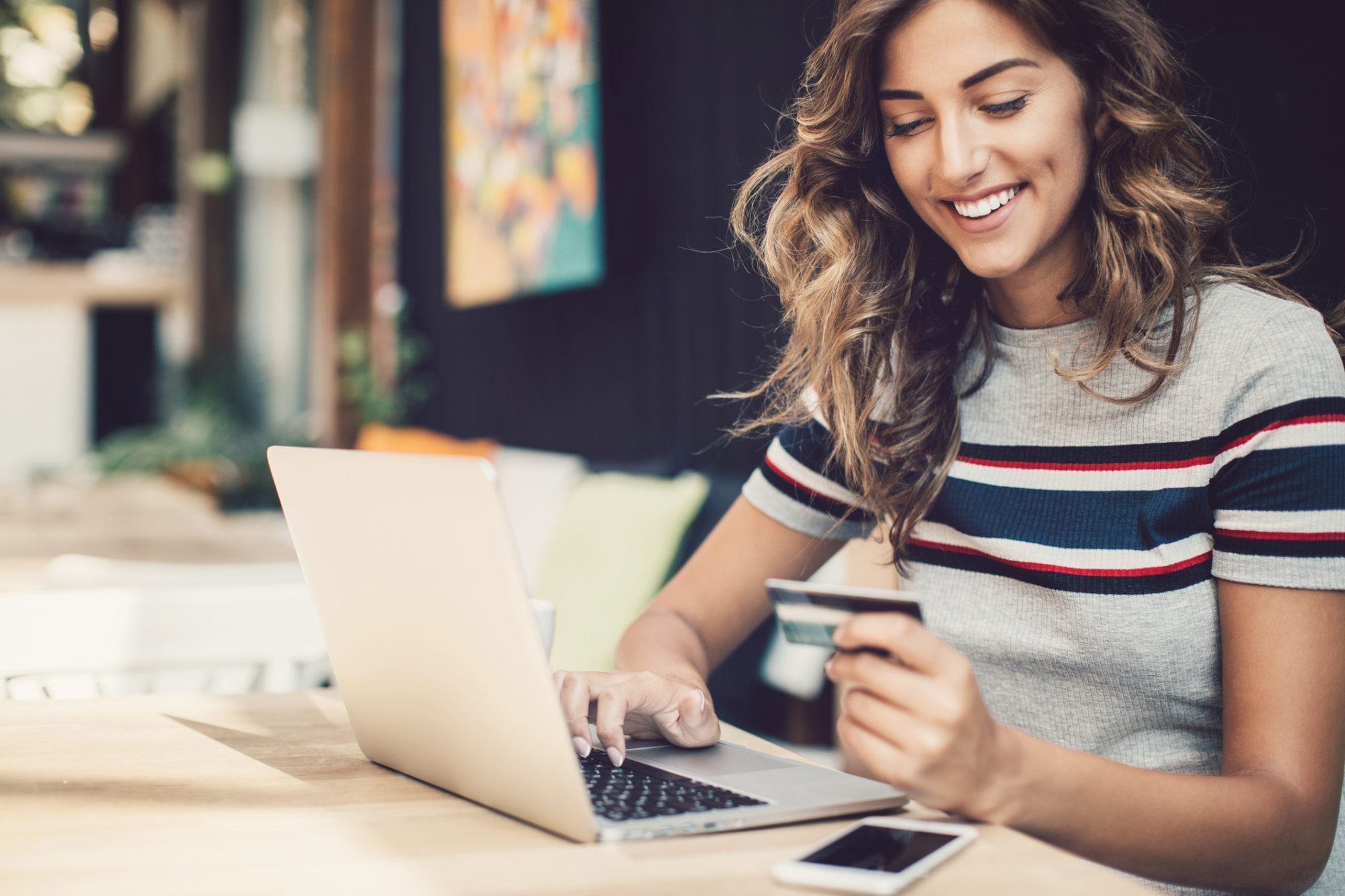 So what’s a group of increasingly left-leaning “Republicans” to do?  Easy: Explore every possible “revenue enhancement” they can …

We wrote on a few of these cash-grabbing machinations two months ago, but there’s a movement afoot at the S.C. State House to add a new possible revenue stream to the mix: Internet sales taxes.

Liberal S.C. Senator Marlon Kimpson of Charleston, S.C. has introduced a bill – S. 214 – that would require the S.C. Department of Revenue (SCDOR) to identify and register remote retailers for the purpose of holding them liable for the state’s sales tax.

Notwithstanding any other provision of law, a retailer is presumed to be liable for the sales tax or responsible for collecting and remitting the use tax if the retailer enters into an agreement with a resident of this State under which the resident, for a commission or other consideration, directly or indirectly refers potential customers, whether by a link on an Internet website or otherwise, to the retailer.

How much money would this legislation raise for state lawmakers?  According to the state’s chief economist, Frank Rainwater, Kimpson’s bill could generate up to $440.3 million in new revenue – although only $346.2 million of that would likely be collected.

Of course no money would be collected from such purchases unless the federal government first authorizes the collection of internet taxes, which it has yet to do.

“Collecting this potential sales tax revenue is predicated on the passage of federal law obligating remote retailers to collect the tax from consumers at the time of the retail sale,” Rainwater wrote in his assessment of Kimpson’s legislation.

Three years ago, groups opposing the internet sales tax released a poll showing the vast majority of South Carolinians opposed such a levy.

We agree … especially given that not all sales taxes are created equal (especially not in this corrupt state).