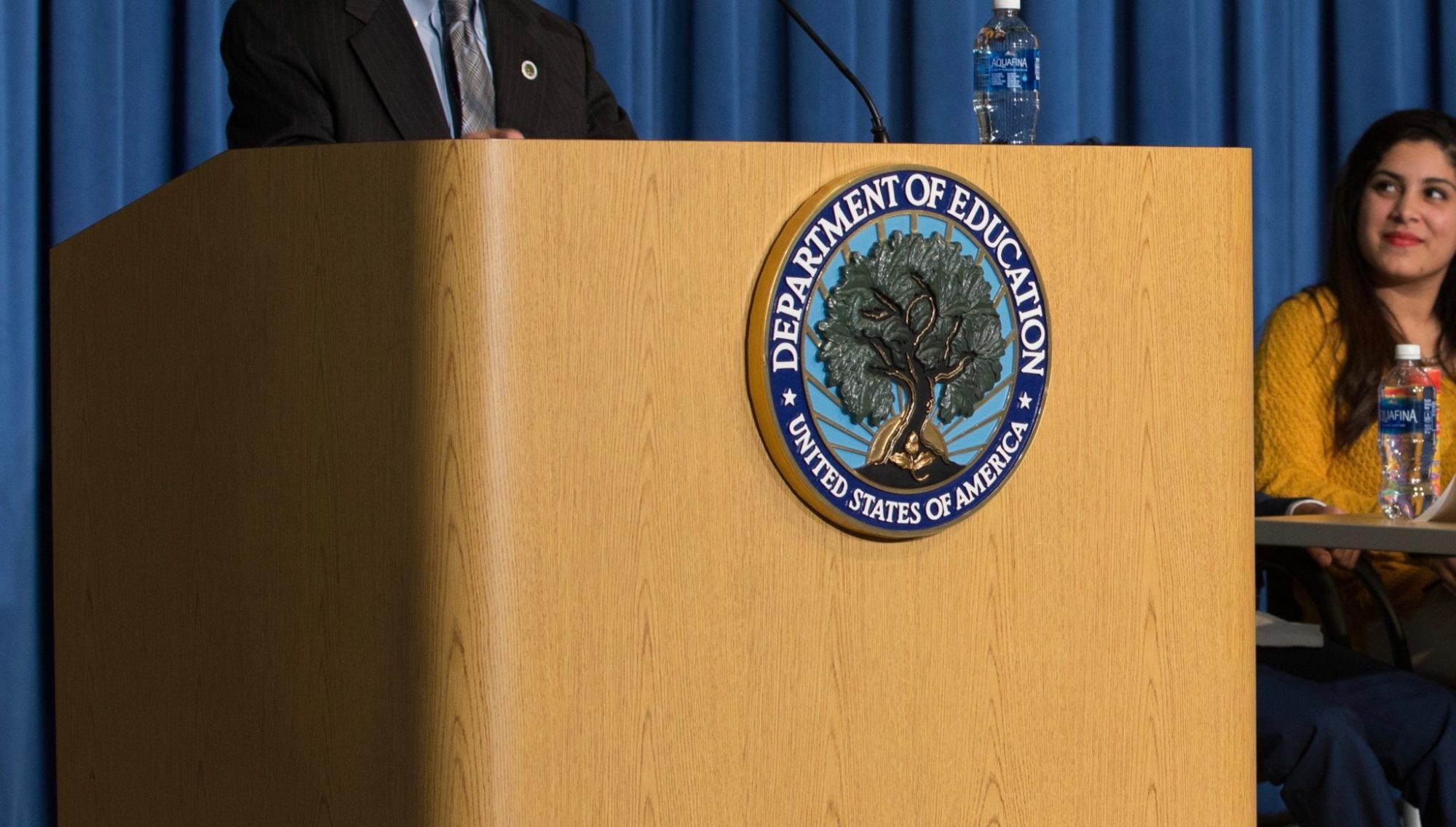 Its signatories agree “to reject all federal mandates tied to federal funding” and to “fight against federally mandated curriculum, standardized tests, and all illegal and unconstitutional mandates from the federal Department of Education.”

Bryant signed the pledge this week, according to a release from SCPIE.

So kicks off what we hope will be a robust debate on the Palmetto State’s perpetually abysmal academic outcomes … and hopefully what can be done to reverse the current systemic, generational failure.

Bryant has been a staunch advocate on behalf of expanded parental choice in education – as has State Senator Tom Davis, who is likely to announced his gubernatorial candidacy in the coming weeks.

In fact both of them pushed to expand the state’s fledgling parental choice program last year – but were rebuffed by liberal lawmakers loyal to the failed status quo.

Bryant and Davis are expected to promote sweeping school choice initiatives as part of their respective candidacies for governor.  It’s not yet clear what sort of education policies will be unveiled by the other three GOP candidates – incumbent governor Henry McMaster of Columbia, attorney Catherine Templeton of Mount Pleasant and former lieutenant governor Yancey McGill of Kingstree.

McMaster has scarcely addressed the education issue since he took office in January, while McGill consistently voted against expanded parental choice during his many years in the South Carolina Senate.

As we’ve stated previously, the expansion of parental choice – and more specifically the market-base pressure it brings to bear on the state’s failing government-run schools – is vitally necessary if South Carolina ever intends to reverse its “Mo Money = Mo Problems” approach to education.

Unfortunately, state leaders seem perfectly content with the status quo.  Palmetto State lawmakers continue to approve astronomical sums – $16,221 per child, per year to be precise – on a government-run system that is the absolute worst in the nation.

Our state’s current approach constitutes definitional insanity … which is why it must be fundamentally overhaul.

Do we support eliminating federal involvement in education as a component of that overhaul?  Yes …

But the real challenge is getting the marketplace to drive the equation, not government.

Banner via U.S. Department of Education