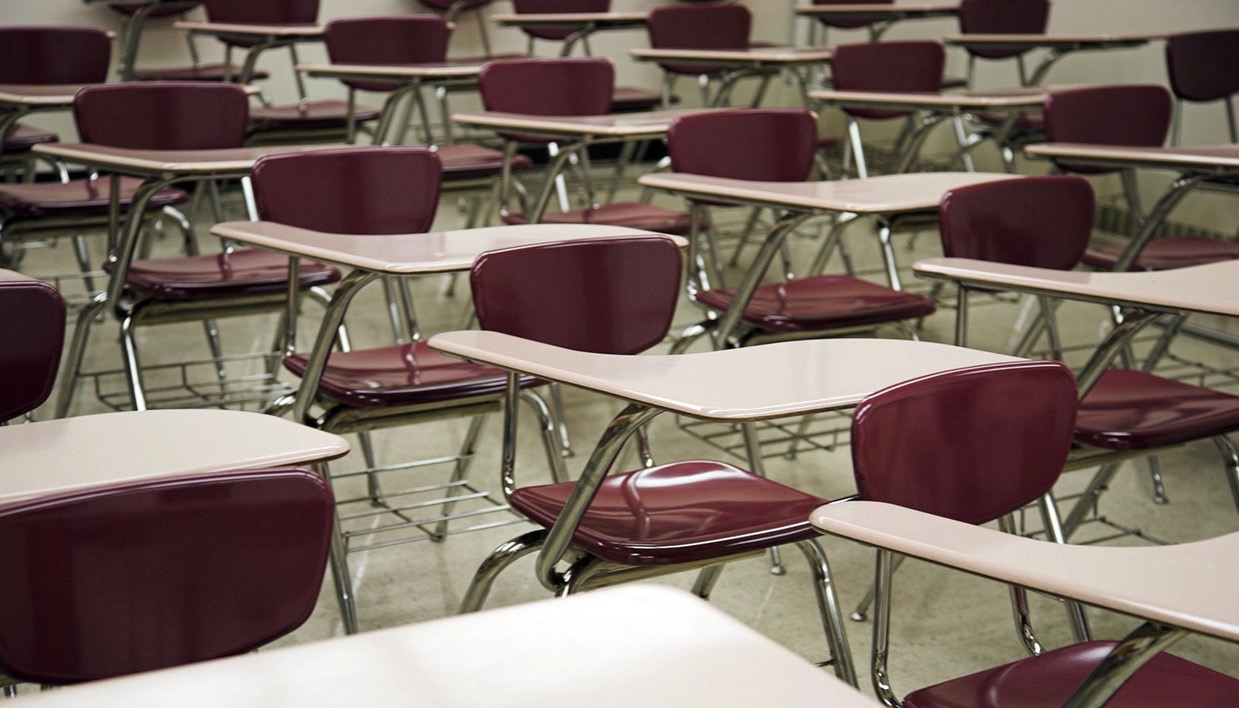 MORE MONEY DOES NOT EQUAL PROGRESS

While “Republicans” in the S.C. General Assembly tout status quo “solutions” – and governor Nikki Haley echoes their establishment refrain – students in the Palmetto State continue falling further behind on their watch.

According to the results of the 2015 National Assessment of Educational Progress (NAEP) – a.k.a. the “Nation’s Report Card” – South Carolina fourth graders made modest gains in reading.  However those gains were completely wiped out by broad declines in reading among eighth grade students.

That’s further proof that the longer students are subjected to Palmetto State “failure factories,” the worse they perform academically.

All told, that’s 75 percent of eighth-graders in South Carolina who have fallen below their grade level in math – compared to just 25 percent who are either where they should be or ahead of the curve.

In reading, only two percent of eighth-graders scored “advanced,” while 26 percent scored “proficient” in 2015 – down from three percent and 27 percent, respectively.  Only four states in America fared worse than South Carolina on the eighth-grade reading test, and only six fared worse in math.

Does that sound like “a great day in South Carolina” to you?

As mentioned, fourth graders showed modest improvements in reading – but made virtually no progress in math.  Also, only five states scored worse than South Carolina on fourth grade reading and math exams.

Ready for the kicker?  The achievement gap between white and black students – which state government has spent hundreds of millions of dollars trying to address – has actually gotten worse.

The one bright spot?  The achievement gap in math for fourth graders fell from 30 points in 2000 to 26 points in 2015 – but eighth grade math scores showed an increase from 30 to 31 points.

Lawmakers did absolutely nothing last year to reverse these atrocious outcomes – except spend more money.  In fact according to budget spreadsheets obtained by FITS, state government will dole out an estimated $9.8 billion on government-run K-12 education in FY 2016-17 – up a whopping 32 percent from FY 2009-10.

This despite a S.C. Supreme Court ruling that concluded “more money” had done absolutely nothing to fix the state’s chronic academic woes.

We’ve said it before, we’ll say it again: South Carolina must expand parental choice now and inject some real, market-based accountability into its system … not continue to ramp up funding for the same bureaucracies that have been holding our children back for decades.

Unfortunately, lawmakers continue to reject universal parental choice – opting instead for modest expansions to a program that only serves a select universe of students with special needs.  And they cap this program at an artificially low threshold while pumping hundreds of millions of dollars in new money into the same old failed bureaucracies.

South Carolina cannot continue subsidizing generational failure and expect to have a workforce that is competitive in the 21st Century economy.

I think this says more about SC parents than SC schools.

Teachers only get the child a few hours a day out of a limited number of days in the year. There’s only so much you can do.

Man – two articles about South Carolina Schools in one day – did the “Voucher Clown” open his checkbook again?

Drop outs are way down: http://www.greenvilleonline.com/story/news/education/2015/11/18/south-carolina-graduation-rates-climb/76011906/

The 32 schools listed as “State Priority Schools” are finally getting real attention (a note here, all but one are in economically challenged areas of the state. ( an note here, Many of the schools on the list are in multi district counties – we’ll never get real reform until the gerrymandered districts are eliminated Florence has 5 districts, Orangeburg 3, Spartanburg seven – this makes no sense and is VERY expensive.) http://ed.sc.gov/districts-schools/school-improvement/state-priority-schools/

When you start with borderline retards there’s little you can do.

“…borderline retards…” – they live in Augusta and Aiken and Charlotte and Rock Hill/Lancaster right?

“…market-based academic reform”… code for taxpayer-financed welfare to home-schooling parents and religious wingnuts who believe taxpayers should foot the bill for their children’s “market-based” education.

Different from corporate welfare… how, exactly?