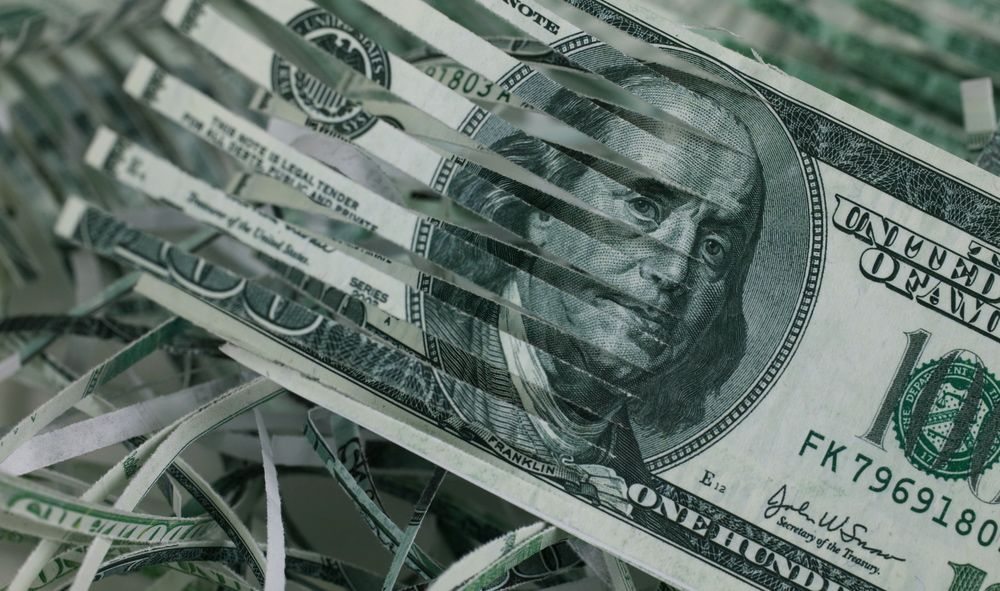 We’ve all heard the cliché: The definition of insanity is doing the same thing over and over again and expecting a different result.

Well if that’s true, then S.C. governor Nikki Haley and the “Republican-controlled” S.C. House of Representatives are bat shit crazy.

After approving massive increases in funding for instruction, operations and facilities in recent years – government-run schools in the Palmetto State still lag behind the rest of the nation.

Not including tax-hiking bond referendums (such as this corrupt scam up in Spartanburg, S.C.), annual spending on South Carolina’s failed government-run system has soared from $7.4 billion to $9.8 billion over the past six years.

Ready for the irony?  In the midst of this massive funding expansion, the liberal S.C. Supreme Court issued its landmark “minimally adequate” ruling – which concluded that the Palmetto State was failing to provide even a “minimally adequate” education to children in poor, rural districts.

Of course the court – in a rare moment of wisdom – noted more money wasn’t the answer (a painfully obvious point we’ve been making for years).

Sadly, Haley and the House responded (belatedly) to this ruling by rolling out dueling big government agendas (here and here).  And now they have reached agreement on a core component of those agendas – a massive annual borrowing spree that permanently shreds the fiction that “Republicans” balance budgets in South Carolina.

According to reporter Seanna Adcox of the Associated Press, the S.C. House of Representatives has approved a whopping $200 million in annual borrowing for “building and repairing K-12 schools.”

This open-ended deficit spending would begin next year … and would obviously represent funding increases over and above the massive base budget bumps.

Astounding, isn’t it?  Having been told in no uncertain terms that throwing more money at the problem isn’t the answer, lawmakers are doing precisely that … and then some.

Even more shocking is the fact this massive, indefinite borrowing binge was approved by a 98-5 vote of the “Republican-controlled” chamber.

We vented our spleen earlier today in addressing the failure of South Carolina’s politicians to embrace proven free market reforms (like homeschooling), but this full-on embrace of the status quo is truly depressing.  It’s also exceedingly dangerous for taxpayers, who are already badly exposed in a steadily worsening economy.

South Carolina is dirt poor … and underemployed.  The very last thing state government needs to do is saddle its citizens with additional debt.

Unfortunately, our leaders simply refuse to embrace real change … which means at some point we’re going to have to get serious about changing them.