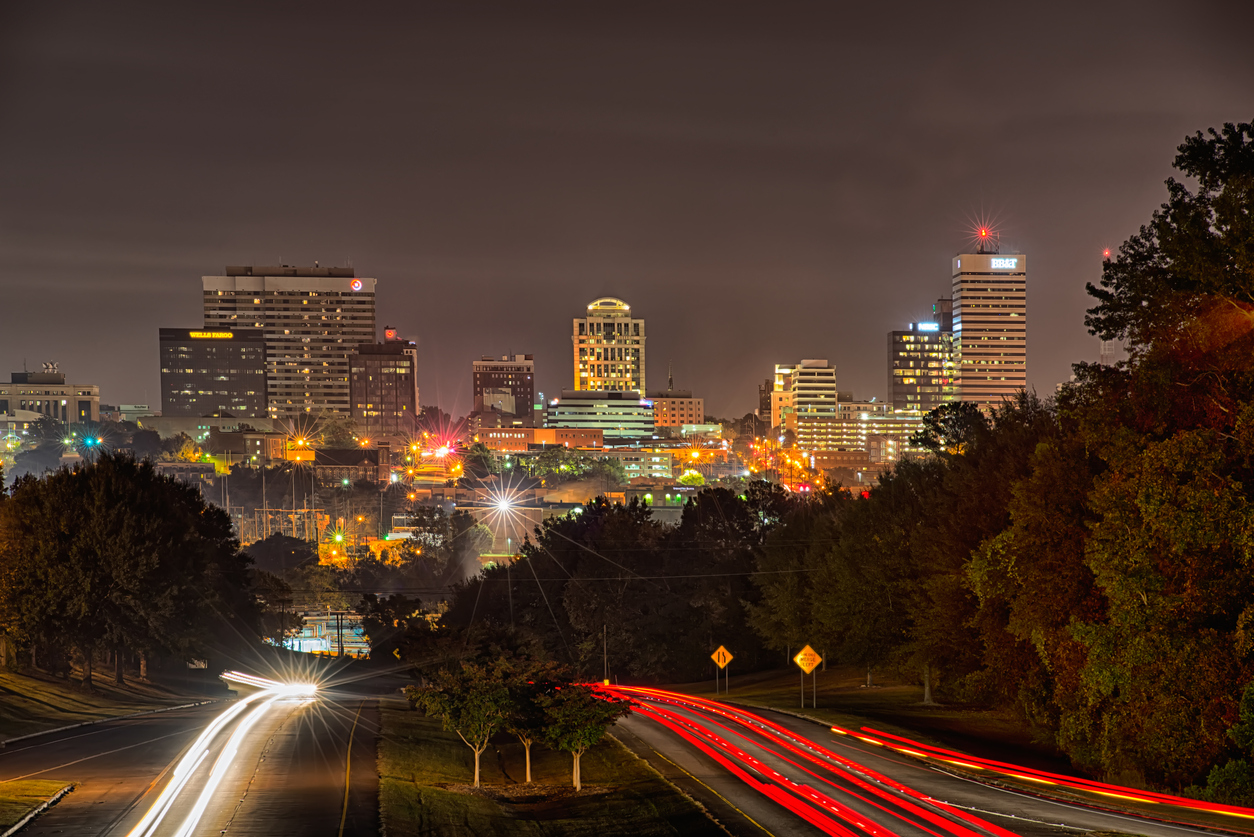 South Carolina has seen a noticeable drop-off in the number of traffic fatalities on its roadways through the first seven months of 2017, according to preliminary data published by the S.C. Department of Public Safety (SCDPS).

According to the data, there have been 522 fatal crashes on Palmetto State roadways so far this year – down from 553 at this same point last year.  That’s a 5.6 percent decrease … and yes, in this case red numbers are good.

Meanwhile there have been 569 fatalities associated with those crashes – down from 596 at this same point a year ago.

That’s a 4.5 percent decrease and is also good … assuming the data is accurate.

As we’ve noted in the past, though, this hasn’t always been the case.

Preliminary data for 2016 originally showed a 0.4 percent decrease in traffic fatalities.  However internal data from SCDPS – which was never released to the public – revealed a 3.9 percent increase in fatalities last year.

And in this case, green numbers are bad.

As we’ve previously noted, traffic fatalities in the Palmetto State have seen a noticeable uptick in recent years – which many attribute to lax law enforcement.  This website has published several recent reports (here and here) addressing those criticisms – and have previously endorsed calls for a change in leadership at SCDPS, an agency which has been plagued by any number of scandals in recent years.

Needless to say we will continue to monitor this data closely …